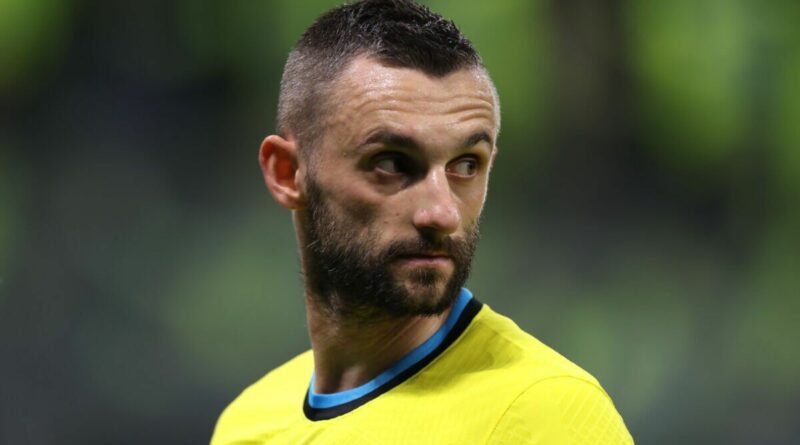 Inter Milan star Marcelo Brozovic is set to be in demand when the January transfer window opens, though Tottenham could hold a significant advantage in the race to secure his signature. The midfielder has been linked with a move to the Premier League on numerous occasions, with Manchester United reported as a previous potential destination.

However, Brozovic penned a new contract with Inter in March that extended his stay at the club until 2026. Though that does not appear to have ruled out an exit for the 30-year-old.

With Liverpool desperate to strengthen their midfield ranks both in January and over the summer, the Croatia international has been tipped to potentially make the move to Anfield. Tottenham also hold an interest in the former Dinamo Zagreb.

Mondo Calcio report that Spurs are ‘front of the queue’ to sign Brozovic, with Antonio Conte keen to dive back into the Serie A to bolster his ranks. And the Italian boss could look to make use of Brozovic’s friendship with summer signing Ivan Perisic in January if he is forced to persuade the midfielder to make the move to north London.

The pair have shared a dressing room previously at Inter and are two of the most experienced stars in the Croatia team, with the pair fundamental in their recent successful international tournaments. And if the European outfit are to enjoy a good run in Qatar then they will be relied upon once more.

Brozovic has made 10 Serie A appearances so far this season, scoring twice. He has been an important figure in Simone Inzaghi’s side and Inter hoped that they would be able to brush away any transfer approaches.

But they have now ‘admitted defeat’ on that front and conceded that they will lose their midfielder in the January transfer window, encouraging interested parties to come forward with offers in order to spark a bidding war. If aware of his side’s interest in Brozovic, it could provide Perisic with an opportunity to sing the praises of Spurs and share an insight into the vision of the club.

Tottenham’s strength in midfield has been key in their strong start to the season, with Pierre-Emile Hojbjerg and Rodrigo Bentancur both improving significantly over the course of the campaign. Summer signing Yves Bissouma has also shone when called upon to form a midfield trio and as a late substitute to provide fresh legs in the centre of the park.

Bissouma’s arrival from Brighton has forced Oliver Skipp to slip further down the pecking order under Conte, though the academy product has stressed that he is learning a lot from his experienced peers. He explained: “To be fair, those two especially have been brilliant this season. I think in the last month or so they’ve even gone on another level again, so I’m watching and learning from them, trying to take bits from their games and seeing what they’re doing well at the moment.” 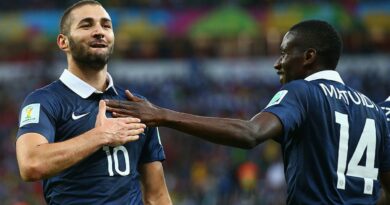