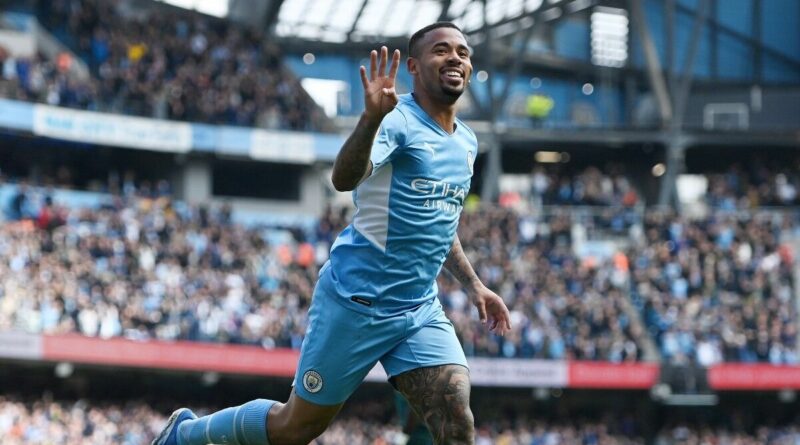 Tottenham are reportedly aiming to steal a march on Arsenal by pipping them to a deal for Gabriel Jesus – just weeks after they pinched the final Champions League spot ahead of their bitter north London rivals. Jesus is expected to leave Manchester City in the coming weeks to pursue regular first-team football elsewhere, with reports suggesting that the Brazilian is valued at around £50million. Here, Express Sport takes a look at four players Tottenham could offer City to bring the price any potential deal down…

Manchester City are in the market for a new left-back this summer, so offering up the services of Sergio Reguilon would make sense.

Although it remains to be seen if City would be interested in the ex-Real Madrid man, acquiring the Spaniard as part of any potential deal for Jesus could save City from splashing out big money on a deal for Brighton star Marc Cucurella, who has emerged as a target in recent weeks.

Reguilon may have fallen out of favour under Antonio Conte at Spurs, but the 26-year-old would be utilised in a completely different way under Pep Guardiola and could salvage his Premier League career with a fortuitous switch to the champions.

City were left badly exposed by the injury to Kyle Walker in the final weeks of the season, so Tottenham could try and sweeten any potential deal for Jesus by offering up Emerson Royal.

Like Reguilon, Royal has fallen out of favour in north London and is reportedly available for the right price this summer – just 12 months after he arrived at Spurs from Barcelona.

Once again, it remains to be seen if City would be interested in a player who is no longer considered first-choice by one of their domestic rivals. However, Guardiola’s philosophy differs so much from Conte that Royal could be deemed as an adequate option to deputise for Kyle Walker on occasions next year.

Tanguy Ndombele has endured a rotten time at Tottenham since his club-record switch from Lyon back in the summer of 2019, and his future is currently up in the air with reports claiming that his former club, where he spent the last six-months on loan, will not be exercising their option to sign the midfield powerhouse on a permanent basis.

But if Conte is adamant that the Frenchman has no future at Spurs, then he should offer the midfielder’s services to Ndombele. Guardiola has already shown that he isn’t one to be put off by bad experiences after offering Paul Pogba deal after his torrid second spell at Manchester United, so offering Ndombele a Premier League lifeline wouldn’t be completely out of the question.

And with City in the market for another midfielder, a proposal involving Ndombele could give Tottenham the edge over Arsenal in the race for Jesus.

Steven Bergwijn is another player Tottenham are reportedly keen to offload, with Ajax interested in a deal for the Dutch attacker – but the 24-year-old is another potential star who could be used as a makeweight in any potential deal for Jesus.

While City may have their sights set higher than Bergwijn, the versatile attacker could appeal as a back-up option. City have brought Erling Haaland and Julian Alvarez to the club, but could be short on wide attackers with Jesus set to leave and Raheem Sterling interesting Chelsea.

Bergwijn’s record of eight goals in over 80 appearances at Tottenham would more than likely mean he’d be a peripheral figure at City, but he could boost City’s squad depth on the flanks without costing a fee. 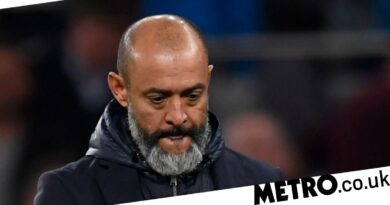 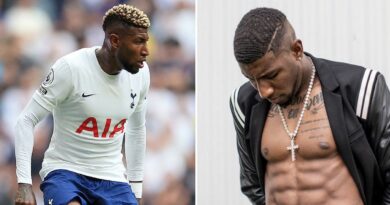