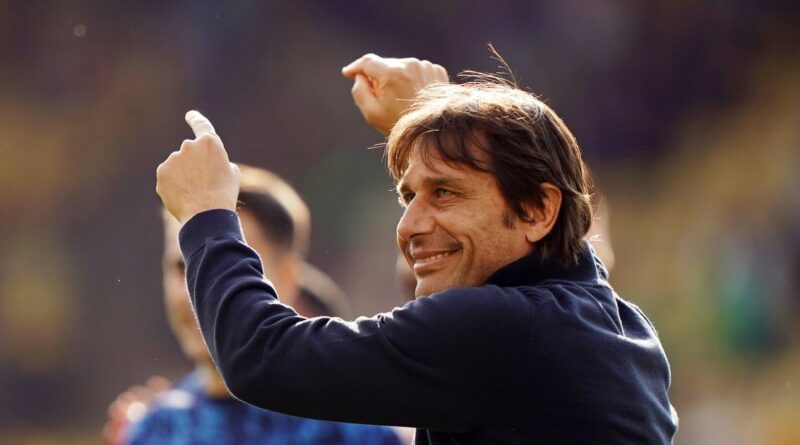 Tottenham were keen to sign winger Adama Traore in January, and Antonio Conte’s side may have now been given the opportunity to do so this summer.

The Spaniard opted not to join Spurs in the mid-season window, instead opting to join Barcelona on loan. However, after making 11 La Liga appearances for the club, they have reportedly decided not to activate the clause to make the move permanent. Therefore, handing Spurs another chance to secure the Wolves winger.

90min report that Traore remains a Tottenham target, but they will have to fend off interest from Newcastle and Leeds if they are to secure his signature. Both clubs have enquired about the availability of the 26-year-old, who is out of contract at Molineux in 2023 and set to be offloaded this summer so that a fee is received for his services.

After they failed to sign Traore in January, Spurs turned their attention to alternatives and acquired Dejan Kulusevski from Juventus. The Sweden international has hit the ground running in the Premier League and was influential as the North London outfit secured Champions League football for next season – thus, he is likely to remain central in Conte’s plans.

But the Italian manager is in the market for a new right wing-back this summer, a position that Traore has flirted with previously. Therefore, the Spaniard may be seen as an option in that position but also as excellent cover in the final third, especially with Steven Bergwijn set to depart this summer.

Traore has impressed with his electric pace and power in the Premier League previously, though his end product has left a lot to be desired and Conte may be keen to make use of his best attributes in a more ‘rounded role’ on the right side of midfield. Newcastle could prove stiff competition if they decide that Traore would be a good addition to their side. Under their new ownership, the Toon Army are expected to spend big this summer and talks are reportedly ongoing with numerous targets.

Wolves will be disappointed to wave goodbye to their former Middlesbrough star this summer given that they have attempted to persuade him to sign an extension at the club previously. Speaking to Birmingham Mail, Wolves’ technical director Scott Sellars said: “I think that, ultimately, Adama didn’t want to stay, he doesn’t want to sign a new contract, was offered, in our opinion, a very good contract.

"I think it was a situation where we had to look at that, he wasn’t playing, so wasn’t actually given an opportunity to show his skills, his ability, couldn’t get into the team, so we felt at the time probably to go to his hometown where he’s from, obviously he’s got a close affinity to the club and he wanted really to push that to go, that for all parties really it was the best option.”

It remains to be seen if Tottenham decides to capitalise on Barca’s reluctance to sign Traore and if the Spaniard could kickstart a summer spending spree at North London. Conte has made it no secret that he wants to revamp his squad over the coming months. 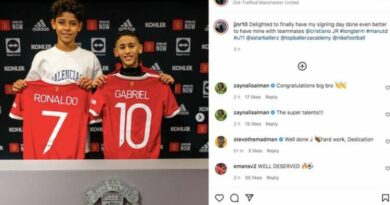