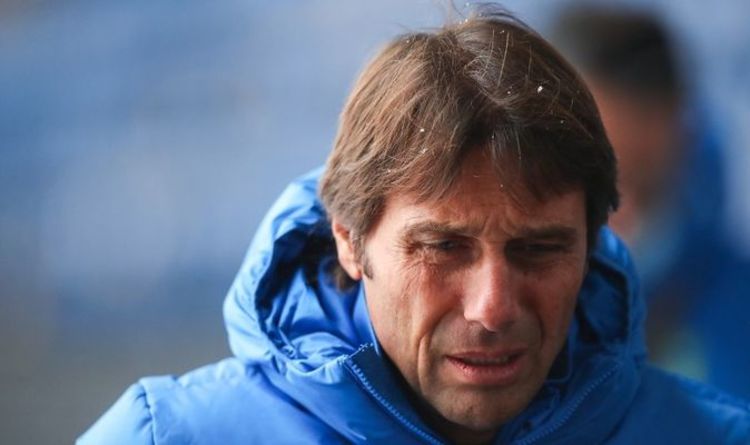 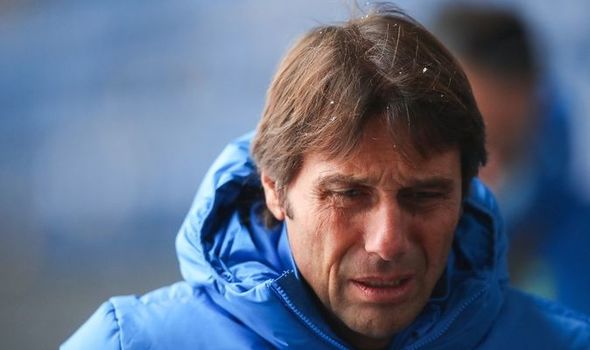 Tottenham could reportedly apply for a second Premier League game to be cancelled due to the club’s COVID-19 outbreak. Spurs were already forced to pull the plug on Thursday’s UEFA Conference League group decider against Rennes before later confirming that Sunday’s Premier League trip to Brighton is now off.

Antonio Conte’s camp has been rocked by a total of 13 positive cases of coronavirus within the first-team set-up.

Furthermore, the rate of infection at the club is continuing to soar with a number of the U23s also believed to have been struck down.

Conte raised concerns about the rapid spread of the virus within the club on Wednesday when he sheepishly addressed the media, raising fears about mixing and returning home to families.

One Tottenham player trained with the group on Wednesday morning before later testing positive.

As a result, the Rennes game was called off despite protests from the Ligue 1 side with UEFA confirming the game will be rearrange.

Spurs were always planning to sit out of Sunday’s trip to Brighton and the Premier League successfully granted their request.

The Athletic now claim Spurs could yet ask to postponed next week’s midweek trip to Leicester.

Tottenham travel to the King Power Stadium next Thursday but given their depleted ranks, there is a chance the game won’t go ahead.

Robertson urges Scotland to reach their first tournament in 23 YEARS