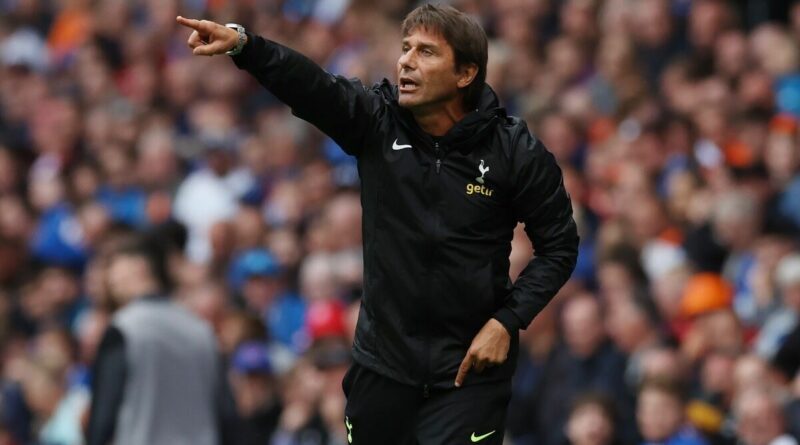 Kane heaps praise on Antonio Conte for impact at Tottenham

Tottenham could add to the six signings they have already made this summer as Antonio Conte is reportedly still keen to acquire a creative midfielder and another defender in the current window. Given Conte’s continued eagerness to add a playmaker to his ranks, Spurs could well be made to rue allowing Manchester United a free run at former star Christian Eriksen.

The Italian has been entrusted to undertake a significant squad shake-up this summer, which has seen Spurs strengthen considerably. Having moved to sign free agents Fraser Forster and Ivan Perisic, from Southampton and Inter Milan respectively, Tottenham then completed mega-money deals for Yves Bissouma and Richarlison.

While Bissouma joined from Brighton in a £25million deal, Richarlison arrived from Everton for a fee in the region of £60m. Conte has since secured Clement Lenglet on loan from Barcelona while highly-rated England Under-21 right wing-back Djed Spence finally joined from Middlesbrough last week.

Despite six new additions to Conte’s squad, Spurs could still continue their spending splurge this summer. According to the Evening Standard, the Italian remains on the lookout for a new creative midfielder, while further defensive additions would be welcome alongside Lenglet in the heart of defence in particular. 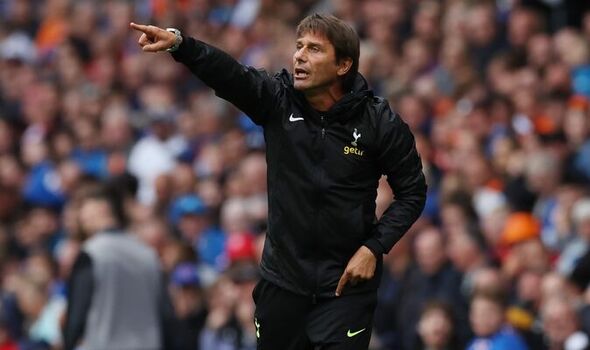 With regards to a creative force in the centre of the park, Leicester’s Youri Tielemans has been linked as uncertainty continues to shroud his future. The Foxes playmaker has entered the final year of his contract, and although he appears intent on joining Arsenal in the current window, Tottenham could well look to test the waters for the Belgian star, with the Foxes yet to receive any official offers.

Two more attack-minded options are Newcastle’s Allan Saint-Maximin and Barcelona’s Memphis Depay. Both have been linked with a move to north London in recent times, though the latter appears reluctant to join Spurs, despite the cash-strapped Catalan club’s eagerness to raise funds through the Dutchman’s sale. 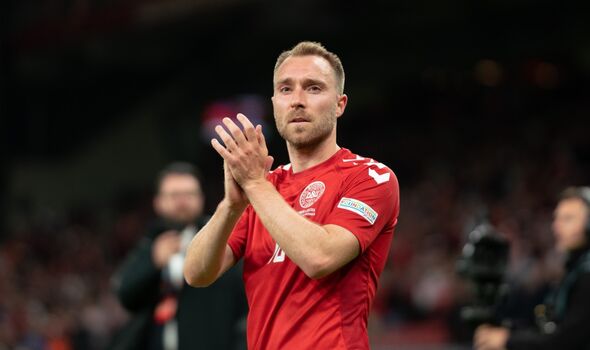 Given Conte’s desire to add another creative option to his ranks, it comes as a surprise that Spurs snubbed the opportunity to re-sign Eriksen. Tottenham evidently allowed United and Brentford to tussle for the free agent’s services, with the Red Devils subsequently emerging victorious.

The Dane more than proved his worth with the Bees during the second half of last season and would have no doubt excelled back at Spurs under Conte – the manager with whom he won the Serie A title in 2021 with Inter. In defence, Villarreal’s Pau Torres remains a potential option, with Conte also having been tipped to carry out a raid on former club Inter by moving for Alessandro Bastoni or Milan Skriniar. 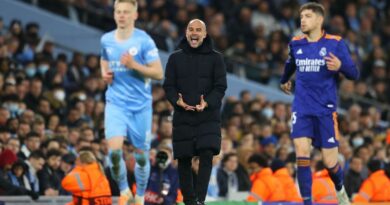