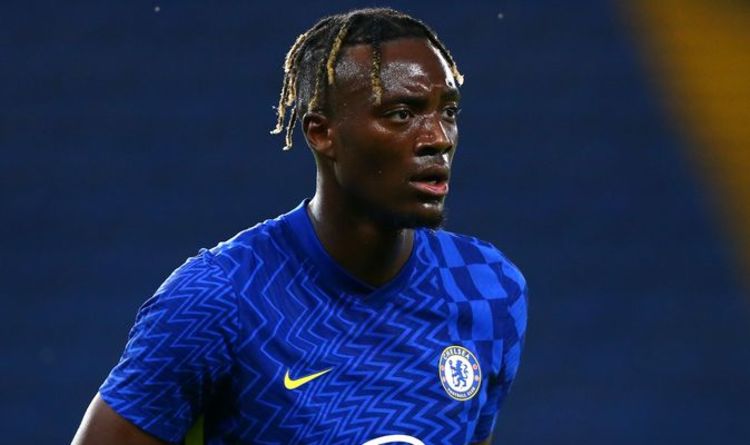 Tottenham will consider a move for Chelsea striker Tammy Abraham in the event of Harry Kane leaving the club to join Manchester City this summer, according to reports. The latter is desperate to force through an exit before this month’s transfer deadline, with the Premier League champions understood to be keen admirers.

Kane has already been the subject of a bid worth £100million from City that was firmly rejected by Spurs earlier this summer.

Chairman Daniel Levy is said to be vehemently opposed to the idea of a move unless a fee of at least £150m is tabled.

City are yet to renew their pursuit of Kane with an improved offer after breaking their transfer record to land Jack Grealish from Aston Villa.

Last season’s Champions League finalists are in the market for a new striker to replace Sergio Aguero, who left the club to join Barcelona on a free transfer in May.

Kane is still believed to be their top target, but whether or not he will get his dream move before the end of the month remains to be seen.

However, it seems as though Spurs are drawing up contingency plans in order to prepare for the forward’s potential departure.

Inter Milan forward Lautaro Martinez, who helped fire the Italian giants to Serie A glory last season, has been heavily linked with a move to north London in recent weeks.

Spurs have also identified Abraham as a key target and could make an approach for his services if Kane leaves, according to Ian McGarry on The Transfer Window Podcast.

It is claimed that Nuno Espirito Santo is keen on the 23-year-old, who has plunged down the pecking order at Chelsea since the appointment of Thomas Tuchel in January.

Abraham only made a handful of appearances in all competitions during the second half of last season but still managed to finish the campaign as his side’s joint-top scorer.

Any hopes of a first-team return will be significantly diminished by the impending arrival of Inter’s Romelu Lukaku, who is currently putting the finishing touches on a club-record £97m move back to Stamford Bridge.

Chelsea are reportedly looking to offload Abraham as a result, with Spurs happy to snap him up in order to replace Kane.

An eventual move to City for last season’s Golden Boot winner is said to be ‘inevitable’, suggesting that Chelsea’s out-of-favour striker could soon be on his way across the capital.

A loan deal with an obligation to buy for around £35m is understood to be an offer that would appeal to the Blues.

Abraham has also been tipped to join Arsenal in recent weeks, but the prospect of European football with Spurs could end up swinging proceedings in Levy’s favour.

Meanwhile, Kane is expected to be in contention to face City in the Premier League on Sunday in spite of his desire to join the defending champions.

When quizzed on the striker’s availability for the match, Spurs boss Nuno told Sky Sports: “All the players in the squad that work on a daily basis will be options for us, then it’s up to us to decide.” 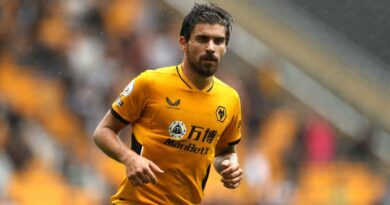