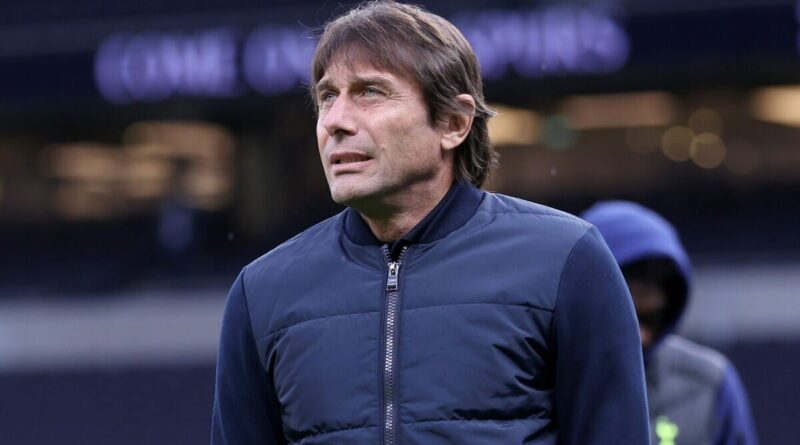 Tottenham could look to find January solutions for youngsters Bryan Gil and Pape Matar Sarr after their respective performances divided opinion in the FA Cup third round win over Portsmouth on Saturday. Spurs have received loan interest in the duo who may still have work to do to convince Antonio Conte of their starting XI credentials for the remainder of the season.

Spurs fans watched on intently after the two youngsters were named in the starting line-up against Pompey. Having fed off scraps so far in their Tottenham careers, Sarr was given his first senior start and Gil a rare opportunity to impress.

It could be a big month for both players with Sarr attracting interest from several clubs, including Serie A outfit Salernitana, while Gil has been heavily linked with a temporary return to La Liga after a positive loan stint with Valencia last term.

In Saturday’s third-round clash, Gil started the nervier of the two with some loose touches, clumsy challenges and slack crosses which may have provided cause for concern, given the expectation that he should run rings around third-tier opposition.

At times during the game he lacked finesse and produced eye-catching work without it being particularly effective, although he periodically drew roars from the Tottenham faithful with his tenacity and relentless energy going in both directions.

The 21-year-old livened up significantly during the second half but onlookers remain split over whether he is polished enough to see out the remainder of his season in north London, or if he would be better served gaining experience elsewhere.

“Bryan Gil is finally looking like the player Spurs bought from Eibar/Sevilla,” wrote @Reinaldodcg9 on Twitter. “He has taken full advantage of his recent starts. But, I don’t think it will be enough to start ahead of [Dejan] Kulusevski.”

Despite playing in central midfield, Sarr was also to be judged on his attacking prowess with Spurs generally on the front foot against Portsmouth. The Senegalese starlet had a similarly unconvincing start to the game with a long pass going astray and mistimed tackles giving the opposition confidence.

He also struggled to assert dominance in the middle of the park until the match settled into a rhythm and he was able to show his confidence playing simple passes to either flank. His athleticism was also a strong point but, like Gil, there remains the question of whether his development would be best served with time away from the Tottenham Hotspur Stadium.

On Twitter, @Superspur73 wrote: “Pape Sarr abit rough round the edges and inexperienced but he tries to play forward which has been coached out of most our other Midfielders.”

After a flat performance in the first half, Spurs turned the screw after the break and although Gil became more and more involved in the game, the usual suspects were behind the big moments as Harry Kane curled in a superb finish to go within one of Jimmy Greaves’ club-record goals tally.

It certainly wasn’t a vintage display from a Tottenham side that have been hit-and-miss since the domestic restart but Conte managed to oversee a hard-fought win that brings safe passage to the FA Cup fourth round. 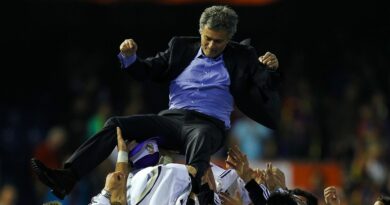