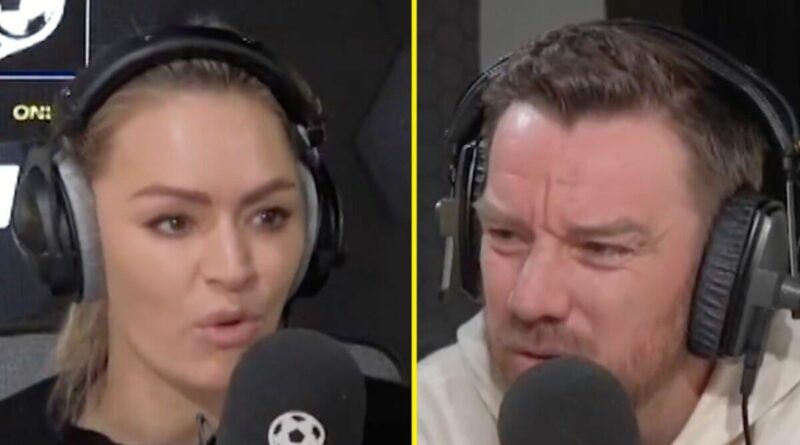 Former Tottenham midfielder Jamie O’Hara was not able to resist calling into talkSPORT to laugh at Arsenal’s 2-0 defeat at Newcastle. O’Hara called as Arsenal fan Laura Woods and former Tottenham striker Darren Bent took to the phones for reaction to the game that saw the Gunners’ top four hopes diminish.

He called into talkSPORT as ‘James’ but it did not take long for Woods to recognise the laugh that was berating Arsenal, singing “Howay the lads”.

Woods very swiftly said: “Cut him off immediately. That’s Jamie O’Hara isn’t it? What are you guys doing to me?”

O’Hara said: “It’s over, Laura. It’s over! We only need a point, you’ve absolutely bottled it! I told you. Your rallying cry, everything you said to me yesterday on the call went down in flames. They absolutely crumbled. I just went into Tesco to get some apple crumble and they didn’t have any because Arsenal took it all. It’s a shambles.”

Woods came back at O’Hara: “This is dreadful. Did you write all of these lines down before you came on? He’s literally got them all written down. Did you stay up all night, Jamie?”

An own goal from Arsenal defender Ben White and a strike from Bruno Guimaraes gave Newcastle all three points on Monday, as the Gunners’ hopes of playing Champions League football next season took a big hit. They now sit two points behind north London rivals Tottenham, and also have a significantly inferior goal difference to Spurs, who beat Burnley 1-0 on Sunday to put themselves in pole position for fourth place.

Arsenal need Tottenham to lose away to Norwich on the final day of the season and claim victory over Everton at the Emirates Stadium.

Woods claimed: “Like my morning couldn’t get any worse, Jamie O’Hara on talkSPORT Breakfast has just pushed me over the edge.”

O’Hara continued by saying that it is not a “disaster” of a season for Arsenal, but added: “At the end of the day, the last two games have been nowhere near good enough. You can get beat, but the manner of those two defeats, Arsenal fans will be absolutely seething. They haven’t showed up in a north London derby and then in Newcastle when it was still in your hands to qualify for the Champions League and you absolutely folded like a deck of cards. It’s embarrassing.”

O’Hara was not the only one unimpressed by the events that unfolded at St James’ Park, as Granit Xhaka told Sky Sports: “If someone isn’t ready for this game, stay at home. It doesn’t matter your age. If you’re nervous, stay on the bench or stay at home. You need people to have the balls to come here and play.” 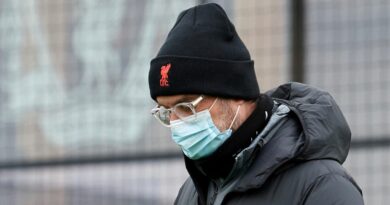 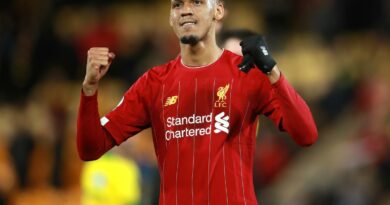