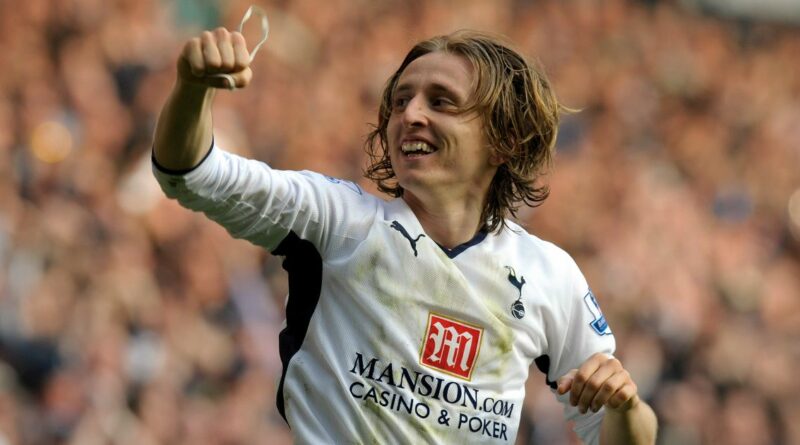 Tottenham Hotspur fans are hoping that Luka Modric’s recent comment on Instagram will indicate that he will be returning to North London soon.

The Croatian midfielder spent four years with Spurs, making 127 Premier League appearances for the club before earning himself a £30million move to Real Madrid. But despite leaving Tottenham 10 years ago, the club still appear to be fondly remembered by Modric.

After Antonio Conte’s side revealed that they had kickstarted their summer with the acquisition of Ivan Perisic on a free transfer, Modric commented on the post. The 36-year-old wrote: “COYS” – Come On You Spurs – which gave supporters a glimmer of hope that a return is on the cards.

The picture of the comment was then posted on Twitter, with many commenting that it could indicate that Modric will be moving back to Tottenham given his contract expires this summer – though it is well reported that he is likely to sign an extension with Los Blancos. One wrote: “You still love us, Luka. C’mon dude, one last dance.”

Another said: “I’ve missed Luka for so long. He was so underrated and now he’s finally getting the recognition he so deserves. COYS.”

One also felt that before Modric hangs up his boots, he should return to Tottenham, commenting: “Modric needs to end his career at Hotspur Way. No two ways about it!”

Spurs are expected to be busy this summer, with Conte keen to add top talent to his ranks and end his side’s trophy drought. Cristian Romero, Dujan Kulusevski and Rodrigo Bentacur all arrived this season and made a market difference, and Conte will be hoping that alone shows why he should be able to spend big.

The former Chelsea boss reportedly wanted to improve his wingback options, and he is halfway there after signing Perisic. The 33-year-old left Inter Milan at the end of his contract expiry and will add plenty of quality and know-how to the team.

But Conte is also keen to sign a right-sided fullback this summer, with Middlesbrough’s Djed Spence – who excelled on loan at Nottingham Forest – reportedly tipped to make the move to North London. Arsenal are also amongst those interested in the young English prospect, whilst Forest will also be keen to make Spence’s loan move permanent. 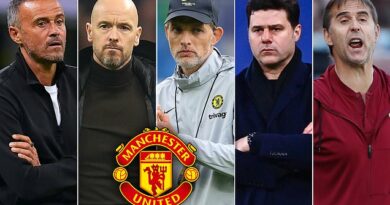 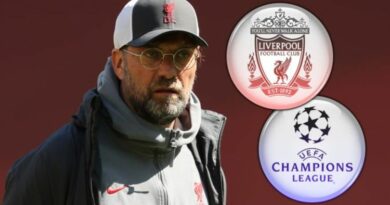