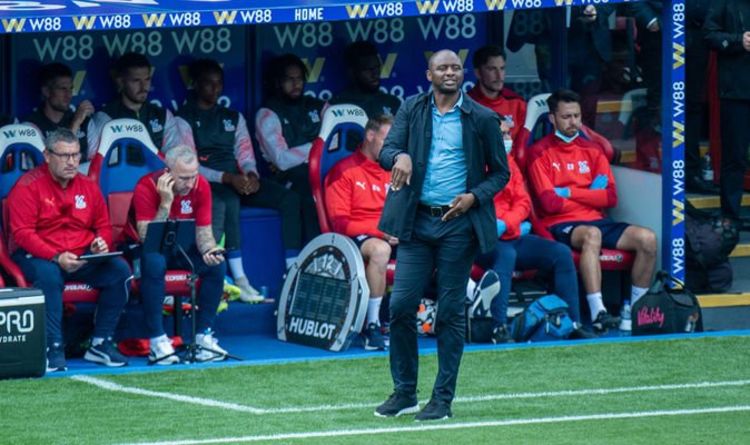 Nuno gives his verdict after Tottenham beaten by Palace

Crystal Palace fans mocked their Tottenham counterparts with a cheeky Patrick Vieira chant on Saturday as the Eagles defeated Spurs in the Premier League to claim their first win under their new manager. Tottenham suffered a miserable afternoon at Selhurst Park as the hosts ran out 3-0 winners.

The former midfielder won the Premier League and FA Cup double two seasons after arriving in north London and also lifted the World Cup with France later that year.

Vieira went on to win two more Premier League titles and captained the famous Invincibles side which remained unbeaten during the entire 2003/04 campaign.

The Frenchman won five FA Cups during his time in England – one with Manchester City – and also won Euro 2000 with his country.

He had already won one Serie A title before arriving at Arsenal and went on to win four more with Inter Milan after departing England in 2005.

Vieira started his coaching career with the Man City academy in 2011 before taking charge of MLS side New York City four-and-a-half years later.

He took the helm at Nice in his homeland in 2018 before joining Palace this summer.

The Palace boss has a remarkable record against Spurs. During his time with Arsenal, Vieira faced the Lilywhites eight times in the league and lost only once.

Spurs went into Saturday’s game as favourites after storming to the top of the Premier League table courtesy of three early-season wins.

Palace, meanwhile, were languishing towards the bottom after failing to register a victory before the clash.

It was a tense affair in south London, with neither side able to break the deadlock for much of the match.

But the game turned in the hosts’ favour after Spurs’ Japhet Tanganga was sent off just before the hour mark following two bookable offences.

Tanganga’s first yellow came after a scuffle with Wilfried Zaha, before he was given his marching orders moments later for a late challenge on Jordan Ayew.

Zaha finally grabbed the first goal of the game from the penalty spot with less than 15 minutes remaining, before debutant Odsonne Edouard came off the bench to add a quickfire brace.

Edouard, who moved to London from Celtic for £14million on transfer deadline day, took just 28 seconds to fire his first goal, before adding his second in stoppage time.

“3 points for @Arsenal and @OfficialVieira thrashes Spurs,” he wrote on Twitter. 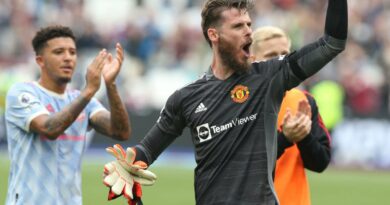 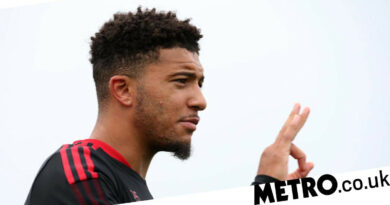