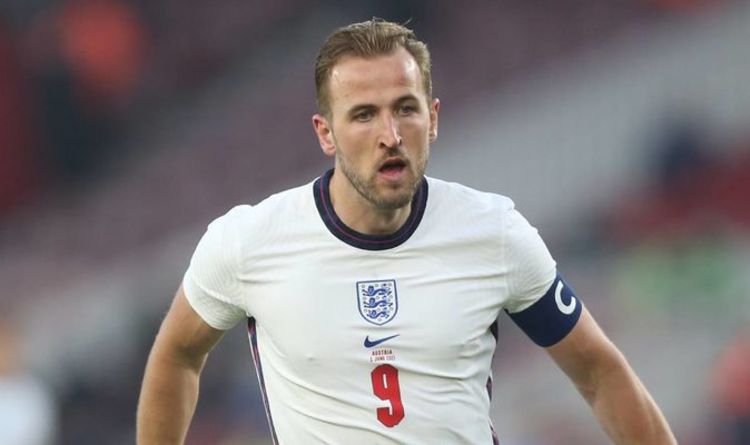 Tottenham fans should not begrudge Harry Kane’s desire to seal a summer transfer in order to try and win some silverware. That is the opinion of Chris Kamara, who thinks Kane should be allowed to join Manchester United or Manchester City to fulfil his personal goals after years of faithful service to his boyhood club.

Kane has made it clear he wants to leave Spurs in the transfer window after growing frustrated with the lack of progress at the club.

The England striker contributed 28 goals and 16 assists in 46 appearances across all competitions last season, but Spurs could only manage a seventh-place finish in the Premier League.

Tottenham were knocked out of the Europa League in the last 16 by Dinamo Zagreb and lost the Carabao Cup final to Man City, just days after Jose Mourinho was sacked as manager.

The 27-year-old still has three years left on his Tottenham contract, but wants to seal a move to Manchester in order to get his hands on silverware.

Since making his senior debut for the club in 2009, Kane has just two runners-up medals to show for his efforts at Spurs and Sky Sports pundit Kamara believes his wishes are completely understandable.

JUST IN: Liverpool to miss out on £18m Wijnaldum replacement who Klopp loves 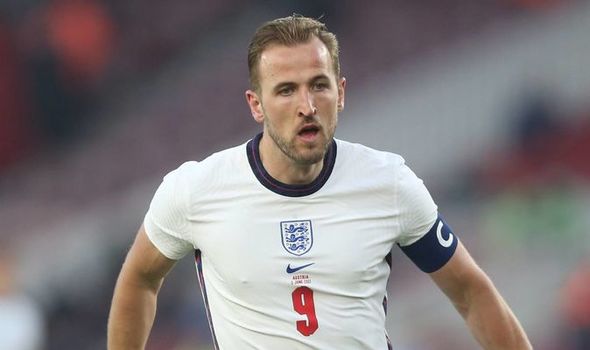 “I don’t think there’s a single Spurs fan out there who would begrudge him, after this season, going to a club where he can win trophies,” he told Express Sport, speaking on behalf of Subway.

“It was all set up for Spurs at the start of the season. This was going to be the year. They started off like a house on fire. Top of the league. This is going to be it, we’re going to do it. If we don’t win the league then we’ll win the cup, do OK in Europe. It all petered away.

“Now you look at the clock ticking on Harry’s age and I don’t think there’s a Spurs fan who would now begrudge him – and they get a big transfer fee to add more quality to their squad.

“I would think Manchester United or Manchester City is a, not a gimme, but certainly on his radar, to think: right, I need to go to a club that will guarantee me trophies. 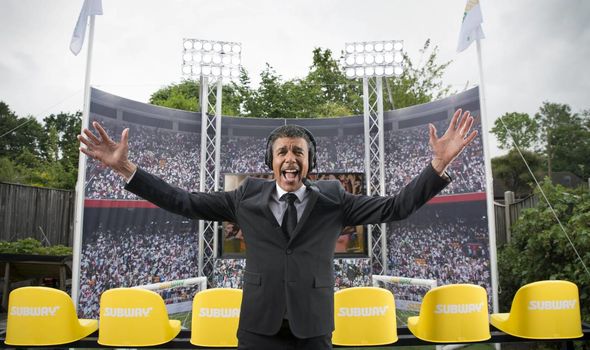 “Because when you’re a top goalscorer like him every year, is that all you have to show for it at the end of your career?

“I think he’s now in that position, because it’s not about finance or anything like that, it’s about medals to look back on.”

While his future in club football is bound to attract plenty of attention this summer, Kane is currently focused on England’s campaign at the European Championships.

England face Croatia in their Group D opener on Sunday before further games against Scotland and the Czech Republic at Wembley.

Subway teamed up with Chris Kamara to unveil a once in a lifetime garden stadium experience for five lucky England fans in Woking, after they lost their Euros tickets due to reduced stadium capacity. With football fever building, Subway has launched brand-new Match Day Bundles, including their new Nacho Chicken Bites, Nacho Chicken Sub and Potato Crispers – customers can order new menu items in-store or via delivery services including Just Eat, Uber Eats and Deliveroo.