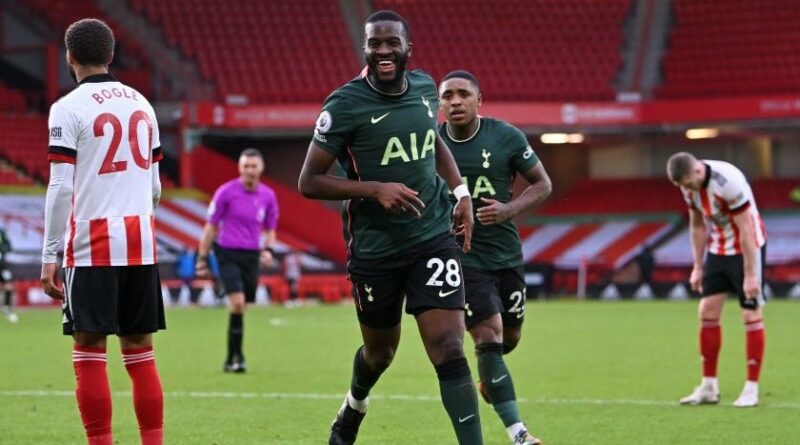 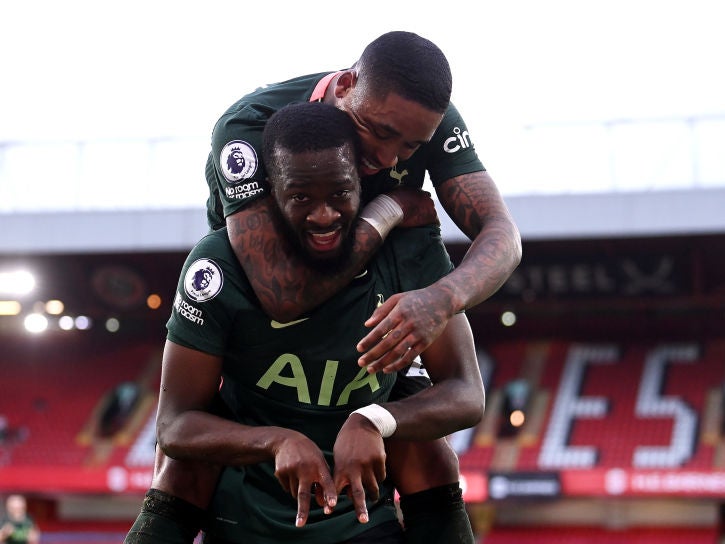 “He’s a very top player and the goal doesn’t surprise me to be honest because he does spectacular things in training all the time,” Rodon said. “I’m delighted for him.

“I think the club bought him for a reason. He’s a top player and he’s only going to get better and better, the more games he plays.

“Hopefully he becomes what we all think he can be – an elite player.”

Rodon will be hoping to get a closer look at Ndombele on a more regular basis as he aims to build on what was his second Premier League start for the club.

The Wales international came into the side in a back three and impressed and now wants to make the shirt his own.

“Obviously it’s a big bonus for me to be able to help the team,” he added. “I’m delighted we got three points and thought we were unlucky not to come away with a clean sheet but overall it’s a positive.

“It was a bit frustrating not being eligible in the Europa League and League Cup but I knew it was going to be like that.

“I’ve just got to keep working hard, trying to show the coaching staff that I can be involved in the team much more often.

“I’ll take each game as it comes and if the gaffer calls upon me, obviously I’ll do my best and give my all.” 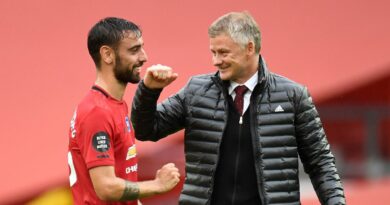