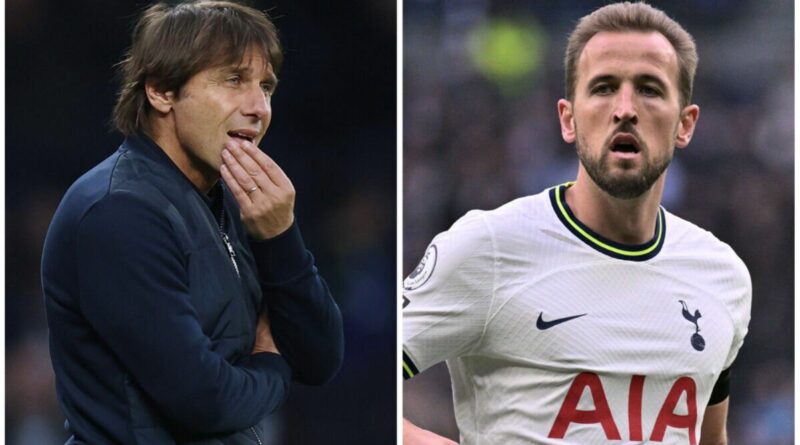 Tottenham have a concern over the availability of Harry Kane for the crunch north London derby against Arsenal later this month as the striker faces a possible suspension. The England international will face Crystal Palace knowing that one more yellow card would rule him out of the match and deal a huge blow to their chances of beating the Premier League leaders.

Kane has already accumulated four bookings this season after being cautioned against Wolves, Brighton, Nottingham Forest and Bournemouth. He has had the threat of suspension hanging over his head since their 2-1 win over the Cherries on October 29 and, up until now, he has managed to stay out of trouble.

But the last thing that Conte needs to lose is his talisman who has been responsible for scoring 13 of their 33 goals in the Premier League this season, handing the former Chelsea coach a selection dilemma ahead of the game.

Spurs will be looking to bounce back from a disappointing 2-0 home defeat at the hands of Aston Villa, which prompted large sections of the home support to boo the team off. The defeat means they have lost ground to Manchester United in the race to finish in the top four and currently sit in fifth with 30 points from 17 games.

They face Palace away at Selhurst Park knowing that they will already be without Richarlison, who is out with an injury, while Dejan Kulusevski missed the game against Aston Villa with an ankle injury.

Kane has scored 14 goals in 16 north London derby appearances and if he were to miss the clash, it would be a huge boost to Arsenal and Mikel Arteta. While Conte would be tempted not to risk Kane, the lack of squad options to deputise for the 29-year-old would suggest he is likely to start on Wednesday.

Only Son Heung-min, Bryan Gil and Lucas Moura are recognised as forwards in the senior squad, but the trio certainly would not be able to fill Kane’s shoes as a No 9 and it would require a shift in Conte’s tactical focus.

Conte has also lost Yves Bissouma to a one-game suspension after the Malian midfielder picked up his fifth booking of the season on Sunday. It means he will be back in time to face Arsenal, but with Rodrigo Bentancur out injured, the Italian is quickly running out of options.

Oliver Skipp, who came on as a substitute for Bissouma, would be the likely candidate to start in his place if Bentancur is not passed fit to play.

But if Conte loses Kane to suspension, the problems could continue to mount for the under-pressure boss and another defeat would cause some to cast doubt over his future. 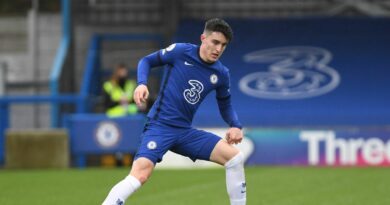 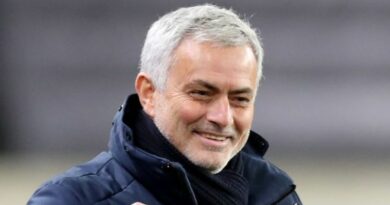