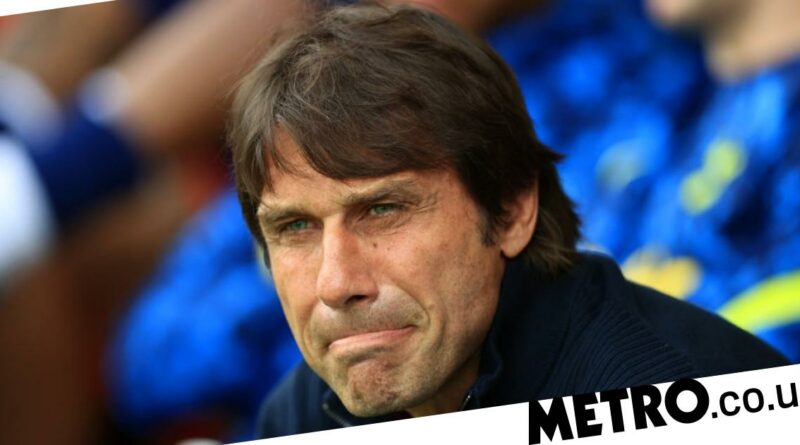 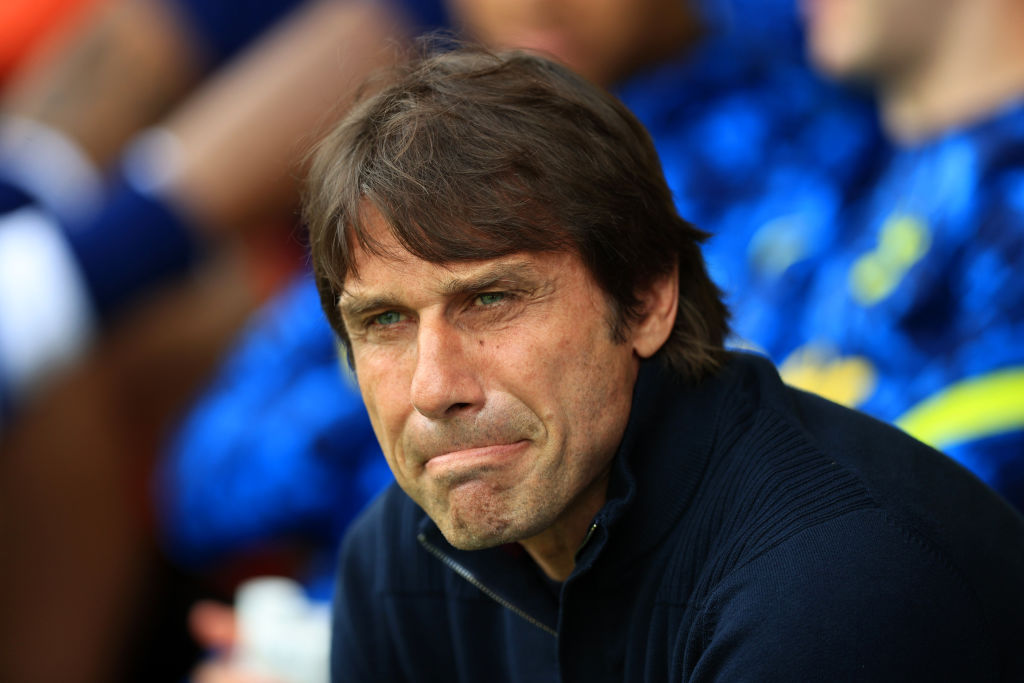 Tottenham Hotspur have been beaten to the signing of Derby County youngster Malcolm Ebiowei, according to the Daily Mail.

The highly-rated winger impressed under Wayne Rooney’s tutelage last season, scoring once in fifteen appearances for the Rams having only made his debut at the beginning of the year.

The 18-year-old only joined Derby in 2021, having spent a year with Rangers in Scotland, which followed four years in the youth system at Arsenal.

Ebiowei will not turn 19 until September but both Antonio Conte and Patrick Vieira were convinced by his ability, with the Slehurt Park club ultimately winning out, according to the report.

Manchester United had also shown an interest in Ebiowei, who has played for the international youth teams of both England and the Netherlands, but did not follow up with an offer.

AS Monaco also admired the player, but the Eagles are the ones who seem set to secure his signature.

Vieira has already signed a new number one goalkeeper this summer, bringing in Sam Johnstone on a free transfer after the expiration of his West Bromwich Albion contract.

Mali centre midfielder Cheick Doucoure, who plays for RC Lens in Ligue 1, is Palace’s next target and the report adds that talks over a move will take place with the French side over the next 48 hours.

Spurs, meanwhile, have brought in former Inter Milan and Bayern Munich player Ivan Perisic for free, with the Croatian set to compete for a place at left-wing back against the likes of Ryan Sessegnon and Sergio Reguilon. 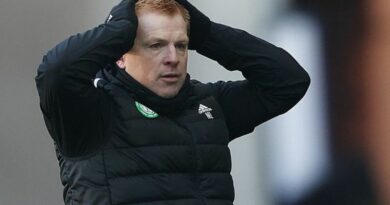