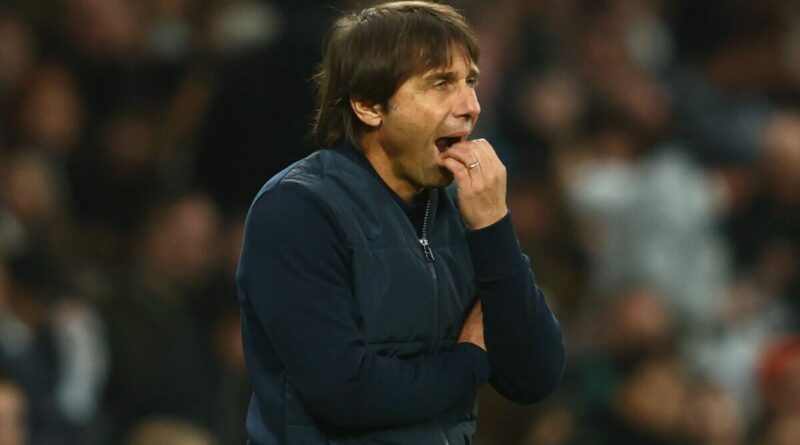 Tottenham will target Inter Milan duo Denzel Dumfries and Stefan de Vrij in a last-ditch attempt to appease Antonio Conte, according to reports. The Italian ominously observed that Spurs lacked ‘really good’ creative players after they were beaten 2-0 by Aston Villa on Sunday.

Conte is known to want several signings in the January transfer window. Director of football Fabio Paratici could return to the 53-year-old’s former club Inter to bolster the squad after a worrying dip in form.

Spurs could strengthen their defensive options this month and will apparently attempt to do so with the signings of Dutch pair Dumfries and De Vrij. The latter was a key cog of the Inter side led by Conte between 2019 and 2021, while Dumfries is well liked by the former Chelsea boss.

Reports suggest that Spurs would be willing to offer around £39million for the pair, but Inter – who need funds – will not accept that proposal. Conte has apparently grown unsatisfied and wants reinforcements as early as possible this month.

That is according to Inter Live, who report that the Serie A side do not want to sell wing-back Dumfries or centre-back De Vrij as it would weaken their squad for the remainder of the season.

Spurs’ defeat by Villa exposed the weaknesses in Conte’s side. The north Londoners were weak defensively and lacked creativity in the final third, with Bryan Gil failing to impress on his full Premier League debut.

Conte said afterwards that his squad is absent of creative players who are able to run at opposing defenders. He revealed he has made his thoughts clear to the club’s board.

“In the first half we played with good intensity. We didn’t concede anything and we found a team that defended too deep and then we conceded this goal and then the confidence dropped for my players,” Conte added.

“We have to know that our life is this. We have to fight every game for one point or for three points. This is the truth, especially when you are without two or three important players and have difficulties.” 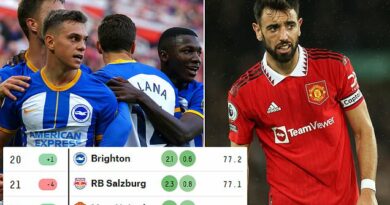 Brighton are named AHEAD of Manchester United in global rankings 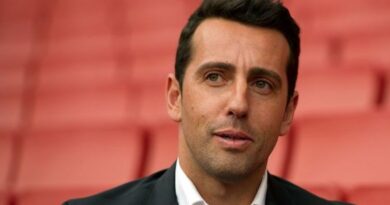