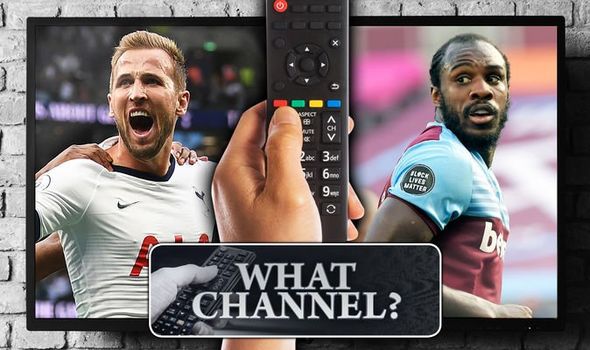 Tottenham manager Jose Mourinho is excited to unleash his attacking players against West Ham. Dele Alli’s one-game suspension has been served and Lucas Moura has recovered from injury as they join Harry Kane, Steven Bergwijn, Heung-Min Son and Erik Lamela in competing for a starting berth.

“It’s fantastic,” said Mourinho. “Tottenham always had a fantastic group of attacking players and in the January market Steven Bergwijn coming even improved that.

“So now we have the six players available which is a very, very good attacking force that allows us to start the game and have players on the bench to make changes in case we have a need.

“And I think in this moment, with this long period without football, the attacking players especially, it is not easy for them. So to have in this moment, three plus three is a great situation for us.” 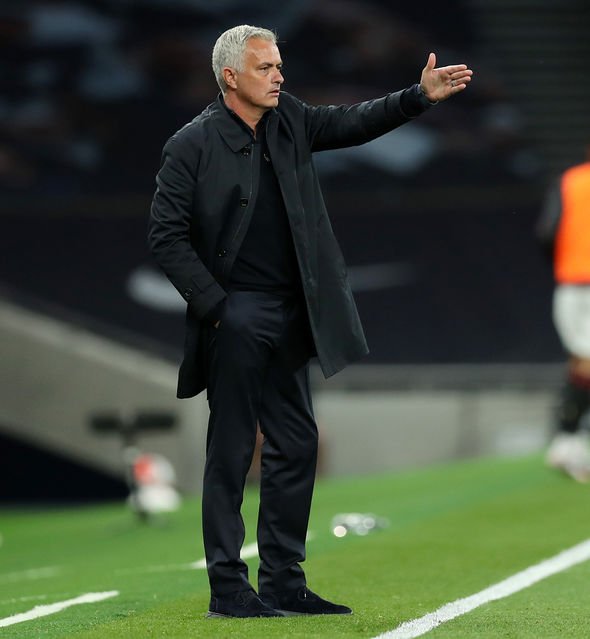 Only goal difference separates 17th-placed West Ham from the bottom three after Saturday’s 2-0 loss to Wolves.

The Hammers’ first attempt on target did not arrive until the 49th minute, when defender Jeremy Ngakia tested Wolves goalkeeper Rui Patricio from distance, giving Moyes a cause for concern heading into the remaining eight matches of the campaign.

“We were all disappointed but we got it out of our systems on Sunday,” said Moyes, whose side have collected just one win in their last 10 league games. 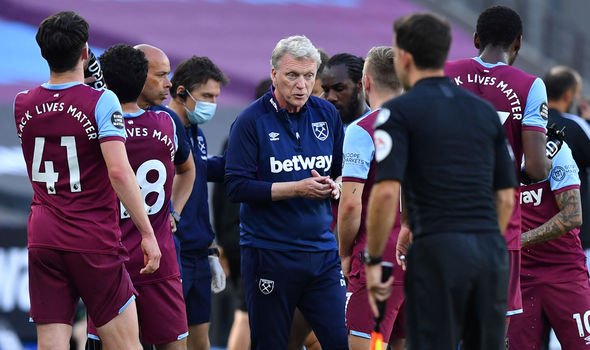 “One of the problems we had was creating chances but that was down to the opponents as well.

“We’ve been here before, but we have winnable games. We want to win the next game which we’ll try to do. We think we will be fine, but we have to show that.”

What time does Tottenham vs West Ham kick-off?

The Premier League clash gets underway at 8.15pm BST this evening.

How can I watch Tottenham vs West Ham today?

Live coverage of the match will be shown on Sky Sports Main Event and Sky Sports Premier League.

Existing customers can stream the action using the Sky Go app, which is available to download across mobiles, tablets, computers and games consoles.

However, there is also a way for non-subscription holders to watch the game. 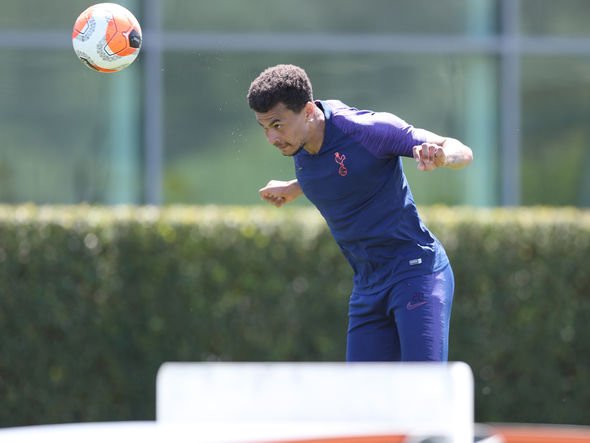 To coincide with the Premier League’s return, NOW TV is offering their Sky Sports monthly pass for £25.

The offer will be available for three months and usually costs £34 per month.

This article contains affiliate links, we may receive a commission on any sales we generate from it. Learn more