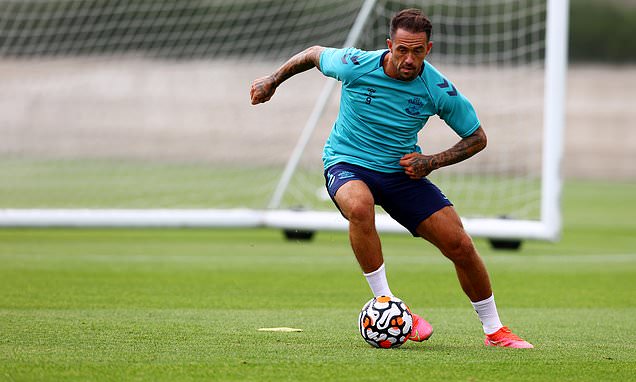 Tottenham want to bring in Southampton striker Danny Ings in a £20million deal this summer so the Saints forward can partner Harry Kane up front, according to reports.

It was reported last week that the 28-year-old striker, who scored 12 Premier League goals last season, turned down a four-year deal at St Mary’s with the view to sealing a transfer to a top-six club.

Spurs are looking for a centre-forward after Carlos Vinicius failed to impress on a season-long loan last term, with no other recognised first-team forward at the club apart from Kane, who is being chased by Manchester City. 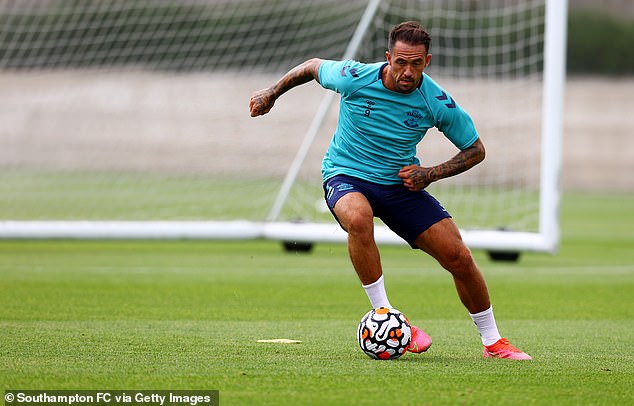 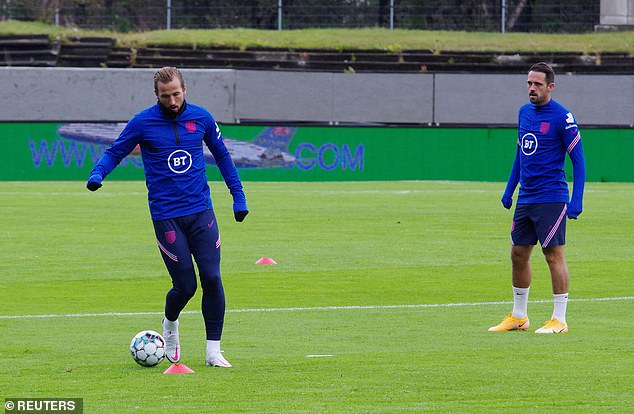 And according to The Telegraph, new Spurs boss Nuno Espirito Santo wants to change Tottenham’s formation to two central strikers, with Ings being targeted as a striker partner for the England captain.

The report also claims that Daniel Levy has been a long-term admirer of Ings and tried to sign him in 2015 when he moved to Liverpool after his contract ended at Burnley, while the two Manchester clubs – City and United – have enquired about him in the last 12 months.

The striker, who will turn 29 before the start of the new season, has been an integral part of Southampton’s side – scoring a quarter of the squad’s goal tally last season. 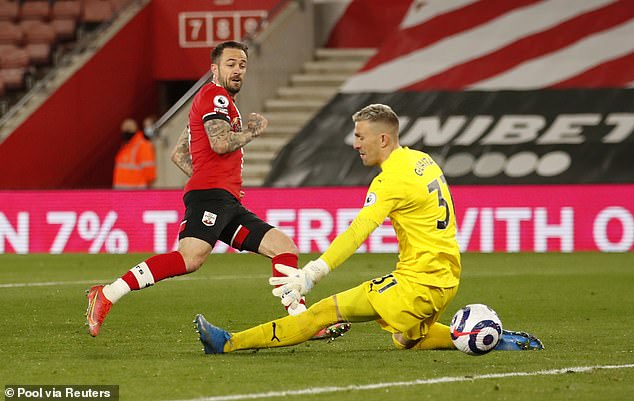 Ings and Kane know each other from England duty, with the Southampton man replacing the latter to make his Three Lions debut under Roy Hodgson in October 2015.

The pair would next play together for England nearly five years later when Ings briefly partnered Kane up front when Gareth Southgate’s side beat Iceland 1-0 in the Nations League last autumn.

One month later, Ings scored his first and only England goal to date by scoring an overhead kick against Wales – a match which Kane was not involved with. 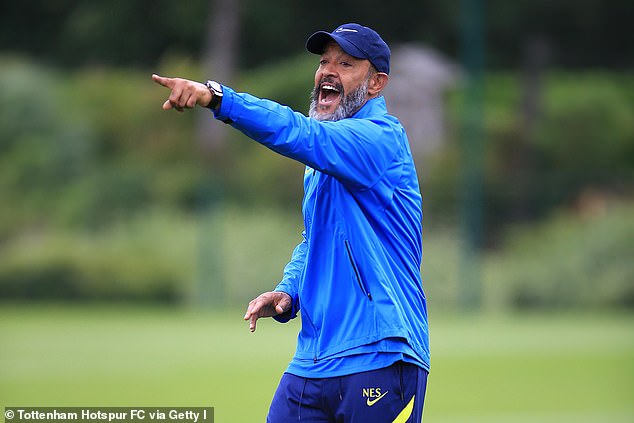 As revealed by Sportsmail last month, Manchester City launched a hefty £100million push to try and snap up Kane and the forward’s preferred destination is understood to be the Etihad Stadium.

The England captain told Spurs in May that he wanted to seek a new challenge after the north London club failed to qualify for the Champions League nor the Europa League last season. 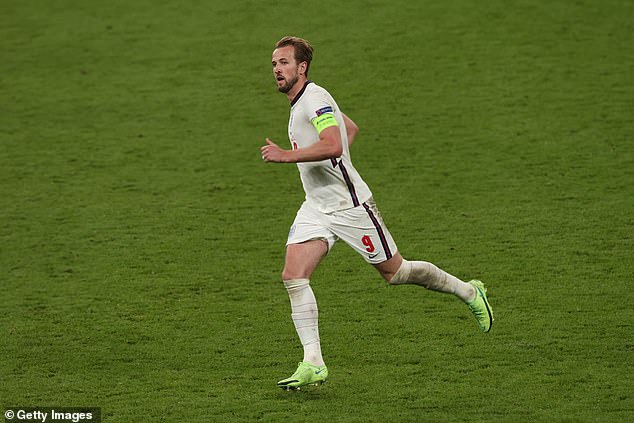 Manchester City have bid £100million for Spurs star Kane, who has just finished at Euro 2020

But Tottenham owner Levy, who wants £150m for his star man, insisted that Kane may find it difficult to seek a move away from Spurs this summer.

Levy told the Spurs official website: ‘All I will say is his frustrations in not winning are shared by me and all the fans and players. We all want to win.

‘There is a market out there. What we want and what other clubs want is not always possible to achieve. We will do whatever is right for the club.’ 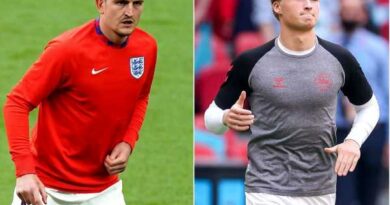 England vs Denmark: The key battles to look out for in Euro 2020 semi-final