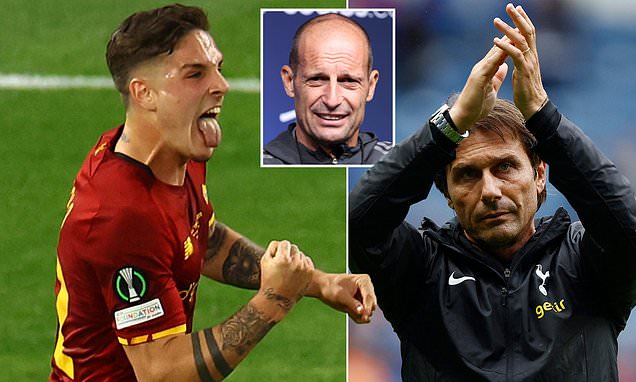 Tottenham ‘make a move for £42.5m-rated Nicolo Zaniolo’ with Roma open to a deal after the arrival of Paulo Dybala… but Spurs face a fight with Juventus for the 23-year-old’s signature

New contract negotiations for the Italian international have stalled in recent weeks, and, with two years remaining on his current deal, Jose Mourinho’s side may look to move Zaniolo on this summer.

According to Tuttosport, Spurs are willing to battle Juventus for the 23-year-old’s signature with Antonio Conte still looking to add more numbers to his squad this summer. 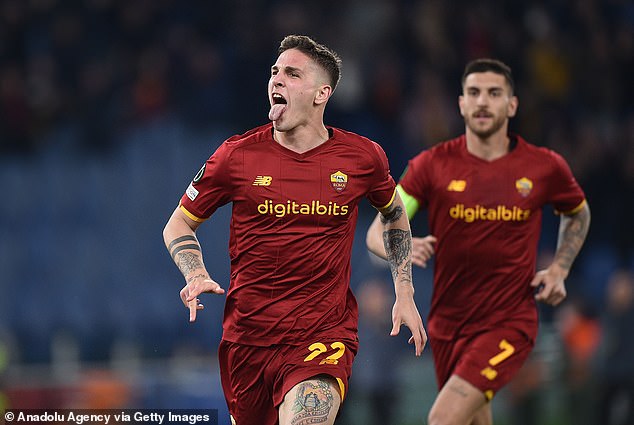 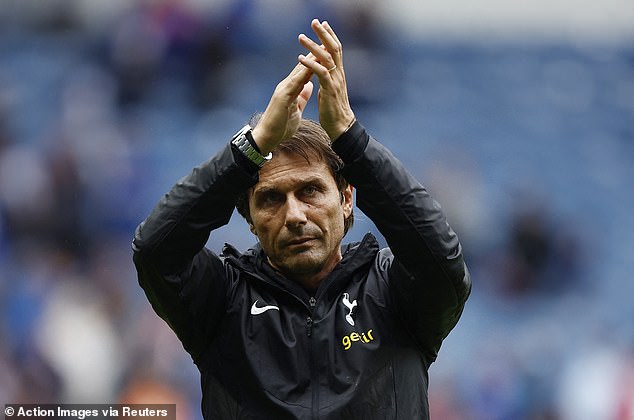 Juventus have been favourites for Zaniolo all transfer window, but need to sell in order to fund Roma’s £42.5million asking price.

Former Juve sporting director Fabio Paratici, now at Tottenham, has reportedly made contact with Roma over a move for Zaniolo in the last few days.

Roma’s headline signing of Paulo Dybala this summer leaves the Italian side even more open to doing business, but they will only sell for the right price.

Zaniolo is said to have supported Juventus as a child, however, which means he could favour staying in Italy. 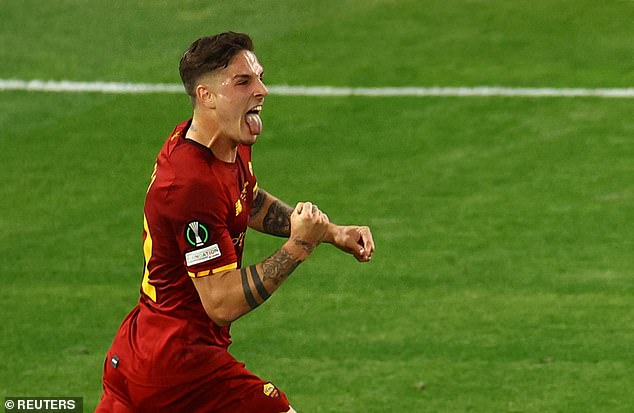 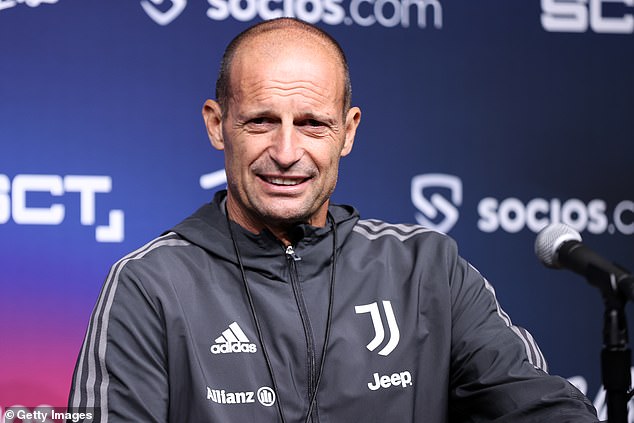 Juventus have reportedly been trying to entice Roma into a loan deal with an obligation to buy, which could help with the financing of the move.

Juventus have completed deals in that way successfully in the past, so Tottenham may be up against it.

He has been a regular in Jose Mourinho’s side but may his role may be adjusted with the arrival of Dybala.

The midfielder has enjoyed a good run of recent form after two serious knee injuries, and can play in midfield, out wide, or up front. 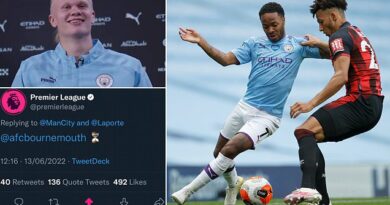 ‘You don’t have to be best friends,’ Solskjaer tells his players