Tottenham have reportedly launched a loan offer to sign Chelsea defender Antonio Rudiger. The German has found himself out of favour this season and Frank Lampard is now prepared to let him leave the club.

Rudiger was first choice last season but lost his place in the side to Kurt Zouma after lockdown.

His calamitous mistakes saw him receive limited game time and now the Blues are ready to move on from the German international.

He has not been a part of Lampard’s squad for the last three Chelsea matches and could now leave before the October 5 deadline.

Tottenham have emerged as surprise candidates to take him on loan but Chelsea would prefer a permanent deal. 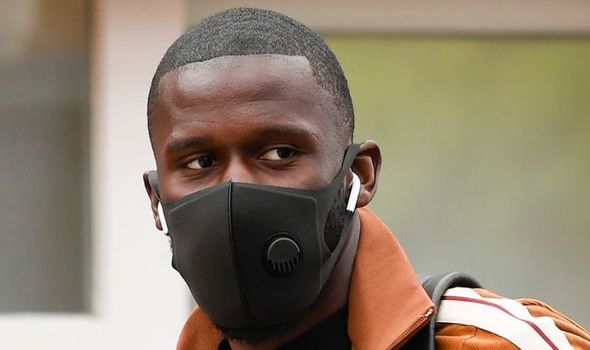 The 27-year-old has just two years remaining on his current contract meaning the Blues would expect him to sign an extension before leaving on loan.

According to Italian journalist Nicolo Schira, Spurs have now made their move. He tweeted: “#Tottenham have made an official bid to #Chelsea for Toni #Rudiger on loan with option to buy. Talks ongoing. #transfers #THFC #CFC.”

Tottenham have been working around the clock to sign a new striker and centre-back and talks have been held for Inter Milan’s Milan Skriniar.

He’s set to stay at the San Siro now though but Daniel Levy is closing in on the signing of Benfica striker Carlos Vinicius.

The Brazilian is set to join on an initial loan with an option to buy of €36million.

Rudiger is not the only Chelsea player Tottenham have tried to sign this year.

Back in January the north Londoners launched a shock loan move for Olivier Giroud, which never materialised.

The two teams faced off on Tuesday in the Carabao Cup and Spurs edged a penalty shootout after a 1-1 draw. 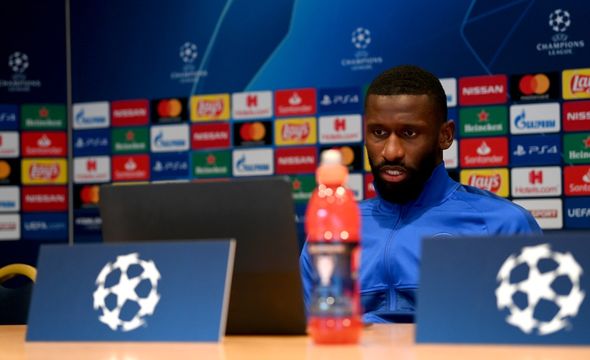 Speaking after the game, Lampard insisted there was no bad blood between him and former Chelsea boss Mourinho, following a war of words on the touchline.

“We were having some fun on the line. I get on well with Jose and I think he said that to me,” Lampard said post-match.

“I commented on the fact that he seemed to speak more with the referee than he speaks with his players so it is just a moment with us.

“I have a huge respect for Jose, no matter what he says on the touchline. I think he was feeling the sense of the first half and how it was. All was well at the end of the game and that will never change.”