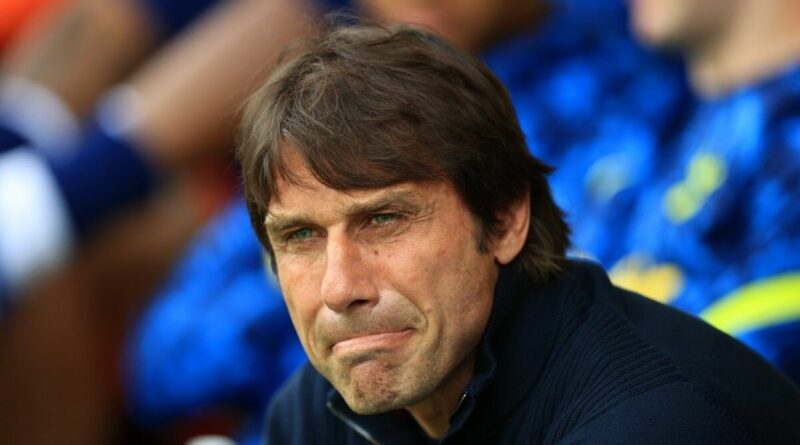 According to football.london, Spurs are well aware that their January dealings tilted the top-four race against Arsenal into their favour. And the north London club plan to sufficiently back Conte this summer to match his lofty ambitions ahead of the 2022-23 season.

Spurs’ managing director Fabio Paratici used his Juventus links in January to lure midfielder Rodrigo Bentancur and winger Dejan Kulusevski to the club. And both have been stalwarts of Conte’s side in the second half of the campaign, tallying four goal contributions between them in the final-day 5-0 rout at Norwich City.

Bentancur arrived in a £20million deal while Kulusevski is on an initial loan, costing around £8m, but Spurs have the option to now make his move permanent for just £25m. Meanwhile, Mikel Arteta offloaded five first-team players without recruiting a single addition after Arsenal spent more than any other Premier League club in the summer window.

Arteta allowed Pierre-Emerick Aubameyang to terminate his contract and join Barcelona, as well as parting ways with four defensive names – Ainsley Maitland-Niles, Pablo Mari, Calum Chambers and Sead Kolasinac. As the Gunners stood still, Spurs strengthened, and the successful outcome has encouraged them to back Conte again in the coming months.

Spurs will be desperate for Conte to stay amid speculation he could be tempted by the Paris Saint-Germain manager post ahead of Mauricio Pochettino’s expected exit. And despite guiding the club to a top-four finish on Sunday, the Italian coach refused to confirm he would be in the dugout next season.

He told reporters: “Now I think for me, the club and the players it’s good to have three, four, five days of rest and then the mind will be very clear.

“Then you can consider the whole season. I think you have to be very calm before talking.

“Now, there are a lot of emotions in my mind, my heart, for me, for the club and for everybody. For this reason, it’ll be very good to rest for four or five days and then have a good meeting with the club to find the best possible solution.”