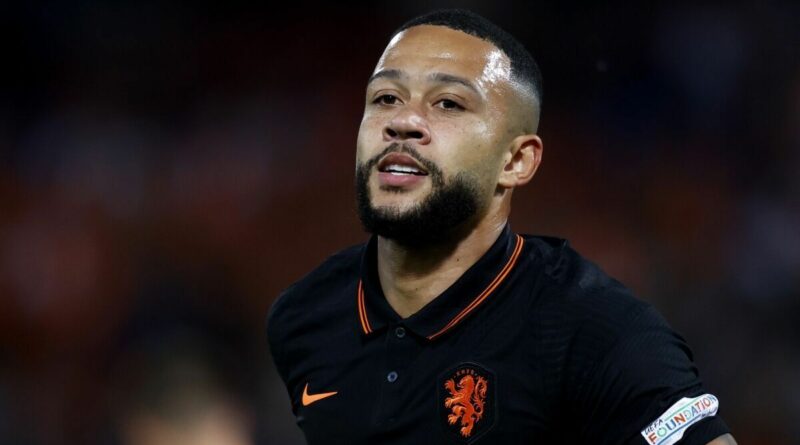 Tottenham could make a move for yet another Barcelona star this summer in Memphis Depay, with their interest in Clement Lenglet set to result in a loan move for the Frenchman. However, they could be gazumped by Arsenal in a deal to sign the former Manchester United star with the Gunners ready to hijack any potential deal.

Depay joined the Blaugrana in 2021 after a superb four-year spell at Lyon came to an end. The Dutchman scored just 13 goals in 38 games for the Catalan club, a return that fans will have expected him to exceed in his debut season.

With just one year left on his contract, a move away from the Spanish giants is not totally out of the question for the financially troubled side. And according to Sport, Tottenham have reportedly enquired about his services – although Arsenal are also interested and could make an eleventh-hour bid.

The report states that Conte is considering a move for the former PSV star in a bid to add firepower to his attack. He is ‘on the market’ with minutes at the Nou Camp not guaranteed next year thanks to the arrivals of Ferran Torres, Pierre-Emerick Aubameyang and the potential signing of Robert Lewandowski. 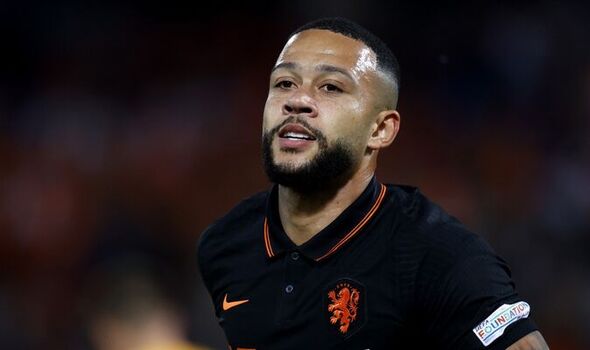 Xavi has ‘already told’ a plethora of players that they can leave the club this summer as he continues his rebuild, although Depay is not thought to be part of that group. However, with the star dropping down the pecking order and with the Blaugrana likely to need an influx of cash, he could be sacrificed for a fee of around £17million.

It would be the second attacking purchase at both clubs, with Richarlison and Gabriel Jesus both signing for the north London giants over the past week. Depay would most likely act as backup for Son Heung-min and Harry Kane if he was to make the switch to the white half of north London from the Nou Camp, with the former winning the Premier League Golden Boot last time out.

And Conte praised his man for his attitude and commitment to the cause in helping Tottenham qualify for the Champions League last season. “For every manager, if you want to win, you need players of great talent,” Conte told the club’s official website. 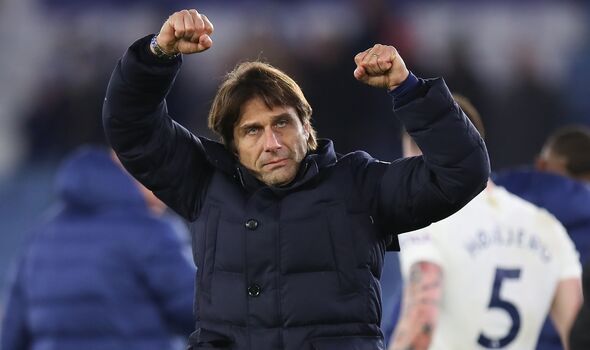 “Sonny impressed me for the commitment, for the attitude, for the behaviour – he is a really good guy.

“But I think many people don’t know the man, the person that you find in Sonny. He always has a smile on his face.

“For sure he is a positive person. He is an important player for Tottenham. Every manager dreams of having this type of talent in your hands.” 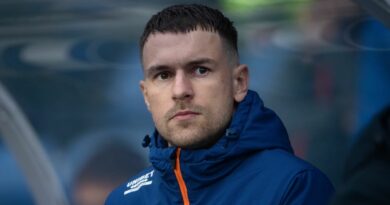 Why are Chelsea the home team against Arsenal in Europa League final? Reason explained