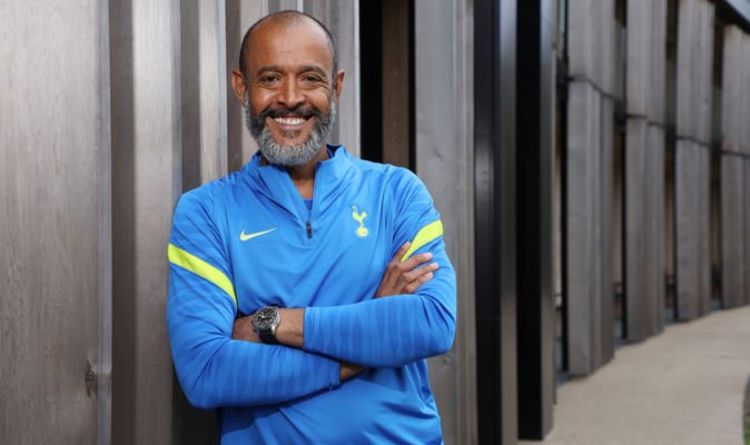 New Tottenham Hotspur head coach Nuno Espirito Santo has offered some insight into his selection plans ahead of the new Premier League season. The former Wolves boss was speaking in his first press conference at Spurs, and says that he intends to give midfielder Oliver Skipp a chance to impress.

Skipp starred on loan at Norwich City last season, playing 45 league games for the Championship winners and being named in the division’s team of the season.

Spurs opted against loaning the 20-year-old out again, and new boss Espirito Santo was asked about the player’s chances of featuring for the Tottenham first team this season.

“Every player in the squad is in my plans, even the Under-23s,” he said.

“This is how we build a strong group. Everyone is going to be needed.”

Skipp will likely compete for a starting berth with Denmark international Pierre-Emile Hojbjerg as the team’s holding midfielder, although both players’ versatility means they could be paired together on occasion.

The 21-year-old struggled to bed in at Spurs after moving from Fulham in 2019.

But the former England U19 European Championship winner impressed on loan at Hoffenheim in the Bundesliga last season and is back in Tottenham’s plans.

Sessegnon can play either as a winger or full-back, and if Espirito Santo opts for a back-three as his preferred system then would be ideal competition for Sergio Reguilon as the starting left-sided wing-back.

Espirito Santo has also insisted that Tottenham forward Harry Kane is not for sale this summer.

Kane revealed earlier this summer that he is keen to leave Tottenham in search of silverware. But his new coach has no intention of allowing the England captain to leave, despite reported interest from Manchester City, Man Utd and Chelsea.

“Harry is our player. Period,” he said.

“There is no need to talk about anything else. Now is the time for him to recover his energy. When he comes again we will have time to have a good conversation.”

“What I wish is for Harry to recover well and when he arrives he will feel that every one of us has to commit ourselves to become better,” Espirito Santo added.

“We are ambitious people, we want to do well and we count on Harry.

“Now he must prepare for what is coming, I am looking forward to him joining the group.

“I’m excited to work with all the players. It is best to work with the best players around and Harry is one of those.”
Source: Read Full Article

Ralph Hasenhuttl has been cleared to return to Southampton 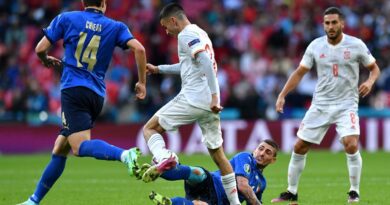