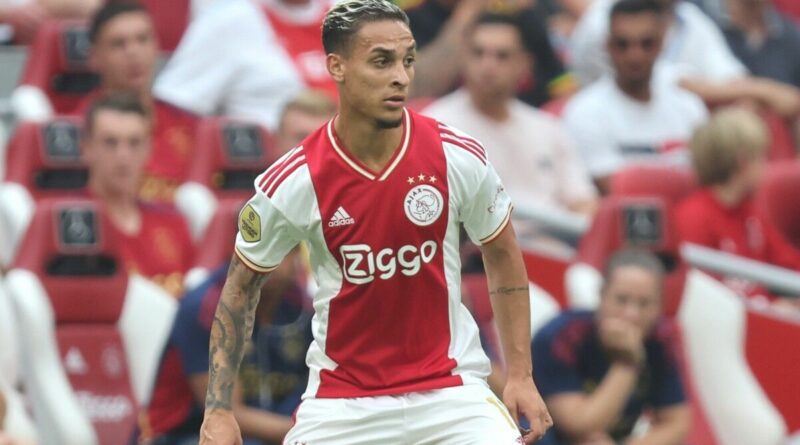 Tottenham’s pursuit of Hakim Ziyech has taken a major hit, courtesy of Manchester United. The Moroccan is reportedly set to return to Ajax to replace Antony, who is Old Trafford-bound following months of negotiations.

Despite the arrival of Richarlison from Everton, Antonio Conte is keen to bolster his attacking ranks further this summer with the addition of another forward. Several options are being looked at by the north London outfit, and reports have suggested that Ziyech has been considered.

The Chelsea forward has struggled to find his best form since heading to the Premier League in 2020, scoring four in 23 appearances last season. Injuries and inconsistent performances has meant that Ziyech has been nothing more than a rotational option at Stamford Bridge since his arrival, though Tottenham were reportedly keen on the 29-year-old.

However, they won’t be able to secure his signature because Gianluca Di Marzio reports that Ziyech is ‘getting closer’ to returning to Ajax. The Eredivisie side are ready to welcome their former fan-favourite back having previously spent four years at the club. 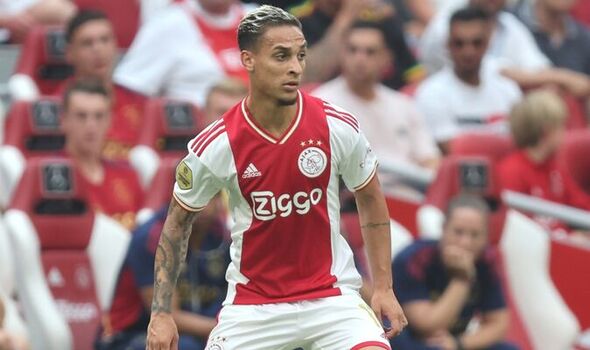 Ajax were keen to re-sign Ziyech anyway, though their need for the forward has been accelerated now that an agreement has been reached with United for Antony. The Brazilian has been incredibly vocal about his desire to leave the club this summer and reunite with Erik ten Hag at Old Trafford, and the winger has finally been granted his wish.

The Red Devils have been desperate to sign a forward this summer, and their mediocre start to the season has further underlined that as a priority. And with Cristiano Ronaldo pushing to depart in favour of a move to a club competing in the Champions League this season, a versatile acquisition would be more than useful in the eyes of Ten Hag. 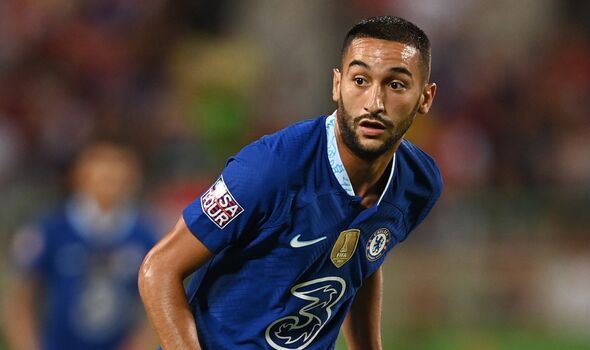 It is reported that a bid of £85million has been accepted for Antony, making him the most expensive sale from the Eredivisie in history. Though it does mean that Tottenham will now have to turn their attention to other targets due to the knock-on effect of the transfer.

Wolves winger Adama Traore remains a target and Fabio Paratici is a huge admirer of the Spanish forward, and his contract expiring next summer may mean that he is available at a cut-price fee. However, his manager Bruno Lage has insisted that the 26-year-old is happy at Wolves, saying: “He’s with us, I’m happy with him and from the signals he gives, he is happy with us.” 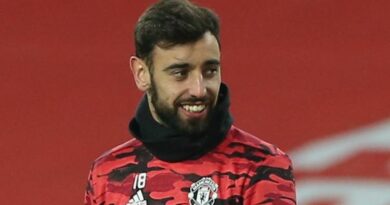