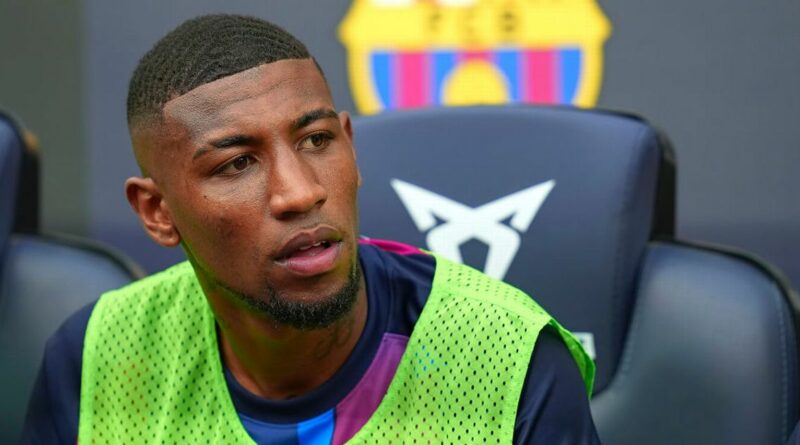 Tottenham are ready to both sign and sell a right-back on Transfer Deadline Day as Nuno Espirito Santo looks to strengthen his playing squad before the 11pm deadline.

Spurs sit top of the Premier League table as the only side to have won each of their opening three fixtures – and might well get even stronger with Emerson Royal set to arrive.

Daily Star Sport understand that Spurs expect the 22-year-old to sign in a deal worth £25.7m before the deadline, and will then concentrate on selling Serge Aurier.

The 28-year-old Ivory Coast international was not trusted by former boss Jose Mourinho, and doesn't look to have done enough to impress Espirito Santo during the early stages of the season.

The Sun then add that Aurier is in talks over a move to Real Betis, which is incidentally where Emerson spent time on loan from Barcelona over each of the past three seasons.

Aurier joined the club from PSG back in 2017 and has gone on to make 110 appearances for the club in all competitions – scoring eight goals and registering 17 assists.

Following 27 outings in all competitions last season, he hasn't featured in any of Espirito Santo's first four games as boss.

Can Tottenham win silverware this season? Give us your thoughts in the comments section

He said: "As long as it is open anything can happen.

"We have to be aware of the situations of all the team, the window is going to close on Tuesday, until then let's see."

Adding of his side's perfect start to the new campaign: "I think we've been able to deal well, with outside things that you cannot control the situation and the press and the rumours and the expectations.

"You cannot control that but I think we've been able to deal pretty well with these situations in creating a shield that protects us, realising that there's some things that we cannot control.

"On those terms I think we have to keep insisting and make it stronger, but nothing can affect our relationship." 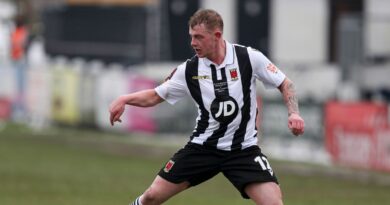