Jose Mourinho claims Premier League leaders Tottenham are only the ponies in a title race full of thoroughbreds.

Mourinho watched Spurs climb back to the top of the table by grinding out a goalless draw at Chelsea.

But he then wrote off their title chances, insisting the bigger spending power of his rivals gives them the edge.

Mourinho said: “Tottenham is not a candidate. We are not even in the race. We are not a horse. I don’t know what the word is. We are the small, young horses. We are just a pony.’

He said: “You see the difference. Joe Rodon was playing for Swansea.

“Thiago Silva was for many, many years and still is one of the best centre backs in the world. Maybe one month of Thiago’s salary will pay Joe for a year.

“A draw at Stamford Bridge is usually a positive thing and staying top of the league is also a positive thing. But my dressing room isn't happy with that and that is fantastic.

“It's a complete change of mentality and personality. That was a game where we respected them and they respected us.

“Nobody gambled today or tried to change the direction of the game. Everybody was in a situation of one mistake wins the game, especially in the last 15 minutes."

Chelsea boss Frank Lampard said: "It went as I sort of expected. I thought we'd have a lot of possession. We created enough to win the game.

“The clean sheet factor against a side set up to counter-attack – that was excellent.

In the end of the season it will all come together on if this was a good point or not.” 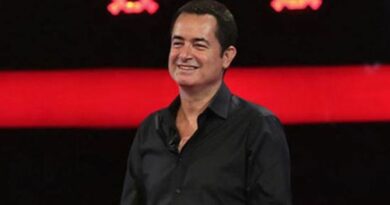