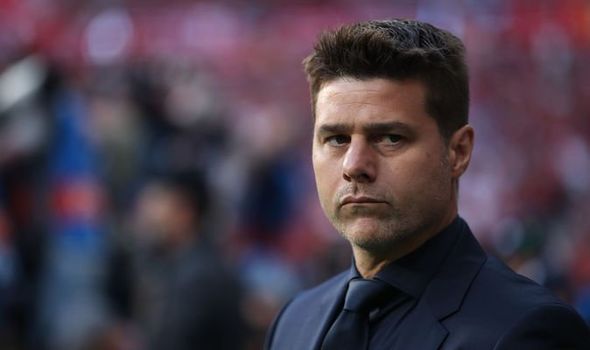 That’s according to the Mirror.

Mauricio Pochettino had been linked with a Tottenham exit even before the Champions League final, with his future likely to be subject to increasing speculation after losing to Liverpool.

Spurs were beaten 2-0 by their Premier League rivals in Madrid as Pochettino missed out on the chance to claim the first piece of silverware of his managerial career.

The general consensus was that the north London club were fortunate to get to the final and Pochettino’s post-match assessment hinted at a similar attitude within the club.

The Argentine – who has not made a single first-team signing since January 2018 – admitted Spurs face a tough task in trying to compete with their rivals given their financial handicap, having recently moved into a new £1billion stadium.

Pochettino said: “We’ve been playing against a team that three or four years ago was being designed to reach finals, not necessarily to win them, but to get to them.

“We are a team that has priorities that is shared with the stadium. We looked at the quality of our players in the final but it would have been incredible to win and lift the trophy.

“It would have been something that would have surprised people because in the last five years  the priority was to build the stadium. And we have spent zero pounds on transfers. We’re not the smartest, but not the stupidest either. 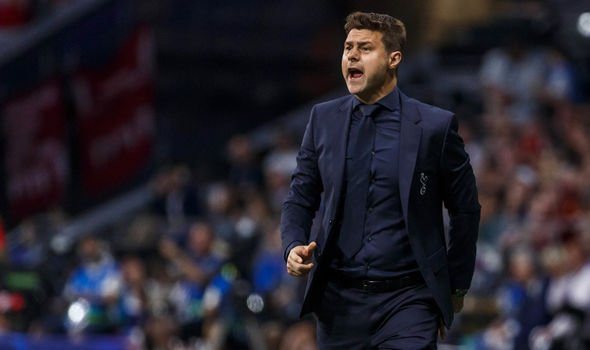 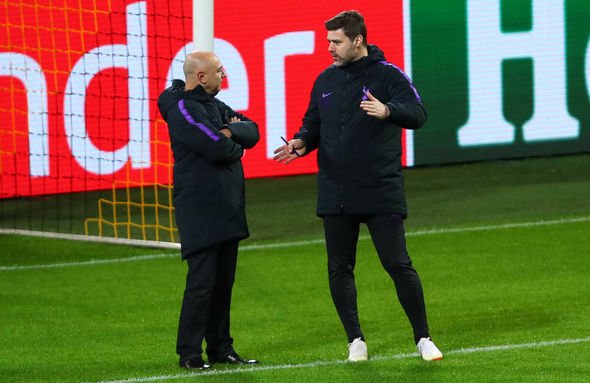 “The season was fantastic. It’s going to be painful because we lose. But at same time need to be positive. It’s time to stay calm, change mood and change mind and have time to talk.”

But Spurs’ board – particularly chairman Daniel Levy – want to prove to Pochettino that they can provide him with the ammunition to challenge Liverpool and Manchester City.

And the Mirror claim that Spurs have had bids rejected for two midfielders, in Real Betis’ Giovani Lo Celso and Lyon’s highly-rated Tanguy Ndombele.

But Spurs will also reportedly follow up their long-term interest in Ryan Sessegnon, who was relegated from the Premier League with Fulham last month. 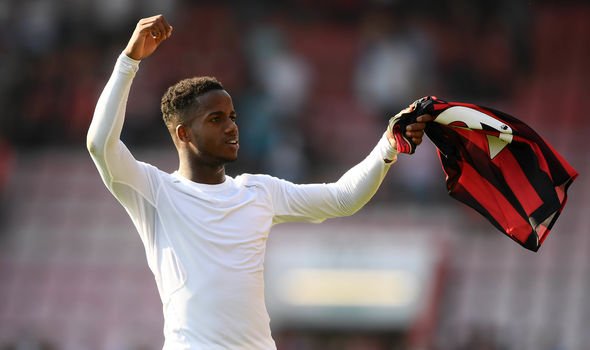 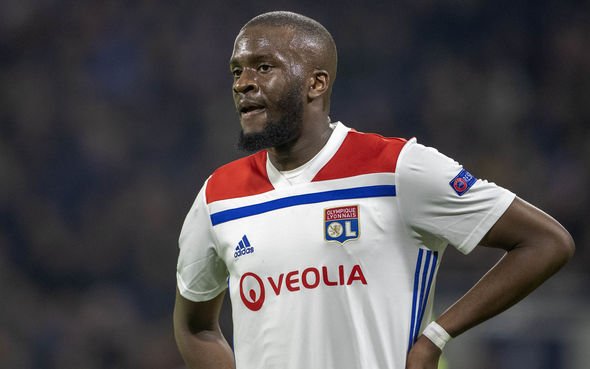 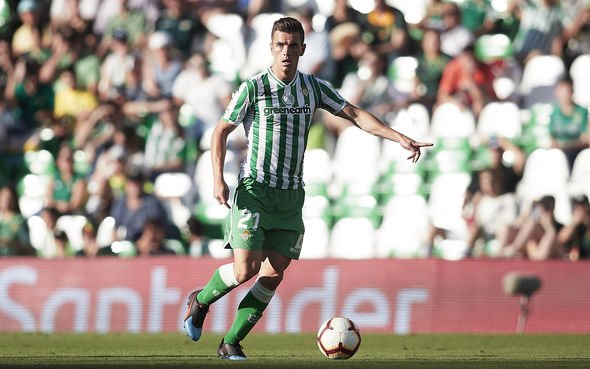 And with the club having long struggled to provide competition for talismanic striker Harry Kane, Spurs will look to recruit Celta Vigo’s 13-goal striker Maxi Gomez.

Spurs boss Pochettino looks set to have to transform his squad with the likes of Christian Eriksen and Toby Alderweireld possibly on the move this summer.

The pair are both out of contract in a year and would be free to leave for nothing to clubs outside of England from this coming January if they were to stay without being signed to a new contract.

Fernando Llorente – despite some important contributions towards the campaign’s climax – is out of contract and will not have his Lilywhites stay extended.