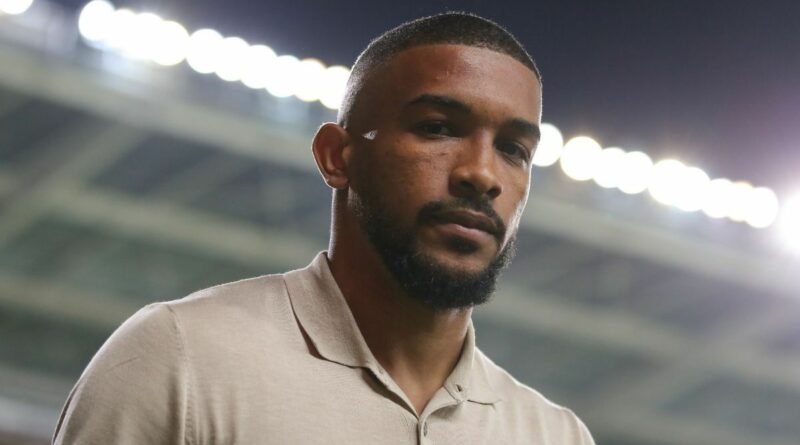 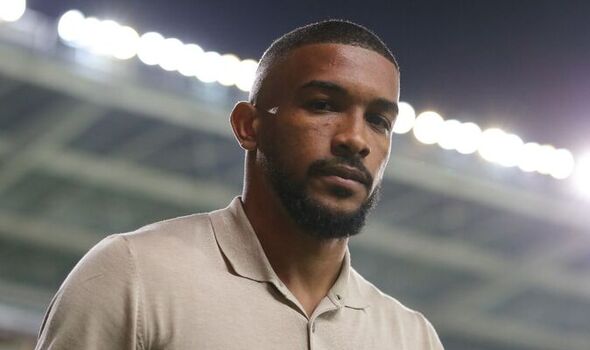 Tottenham are ‘ready to invest’ up to £43million on Torino defender Gleison Bremer if they fail to land Alessandro Bastoni from Inter Milan, according to reports. Fabio Paratici has wasted no time at all this summer in the transfer market, moving quickly to wrap up the signings of Fraser Forster and Ivan Perisic from Southampton and Inter respectively.

Yet it appears to work is only just getting started with a star defender firmly in Tottenham’s sights.

Bastoni is top of their shortlist but a deal for Antonio Conte’s former player is not straightforward by any means.

The Italy international is currently unsure whether he wants to leave the San Siro so early in his career after just two full seasons with the Nerazzurri.

However, if their plan to land Bastoni fails, it seems Tottenham have a Plan B in mind to ensure they still significantly strengthen their defence.

According to Italian outlet Calciomercato, Spurs are ready to offer up to £43m for Serie A Defender of the Year Bremer, who was exceptional with Torino this season.

The 25-year-old has been outstanding this season for Il Toro and is set to earn a big move away from Turin this summer.

Inter are at the front of the queue and are reportedly in talks over a deal worth around £21m.

Torino allegedly want double that and it appears Tottenham would be ready to pay around that figure to land the right-footed, no-nonsense centre-half.

The Serie A runners-up are not currently looking to sign Bremer as a replacement for Bastoni, instead, he is simply regarded as a player that significantly improves their squad.

Bremer is looking to cement his place in Brazil’s World Cup squad, although he is yet to be capped by the Selecao.

A move to Inter or Tottenham is likely to aid him in his quest for international recognition.

Tottenham would prefer a move for Bastoni because he is comfortable on the left side of a three-man defence.

He has also regularly played in a back-three at both club and international level.

Conte is looking to recruit another defensive stalwart to slot in alongside Cristian Romero and Eric Dier at the back.

Spurs have plenty of cash to play with too, following a £150m cash injection from owners ENIC.

Paratici is also expected to push plenty of players towards the exit door to raise further funds to spend on new recruits. 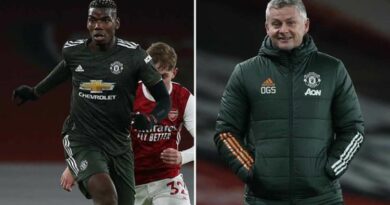 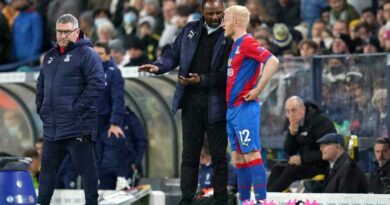 Aubameyang appears to take a swipe at Arsenal boss Emery