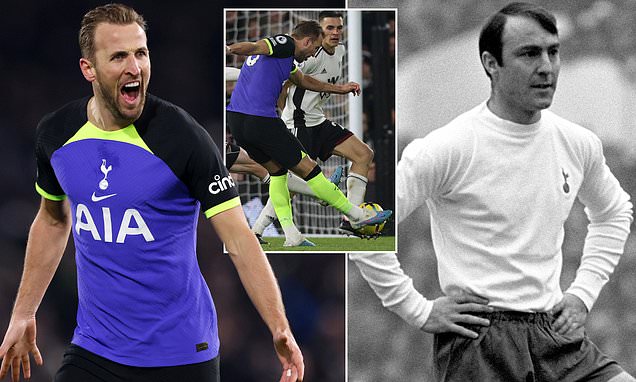 Tottenham are refusing to admit that Harry Kane must score two more goals to match Jimmy Greaves’ record, despite the fact it was revealed that Greaves had actually scored 268 times for the club during his illustrious career.

Kane scored his 266th goal for his boyhood club on Monday night in Spurs’ 1-0 win against Fulham at Craven Cottage, with many believing he had matched the mark set by Greaves.

However, it has since emerged that Greaves actually scored 268 goals during his time at the club – with two strikes against Ipswich in the 1962 Charity Shield having  not been included in Tottenham’s record books. 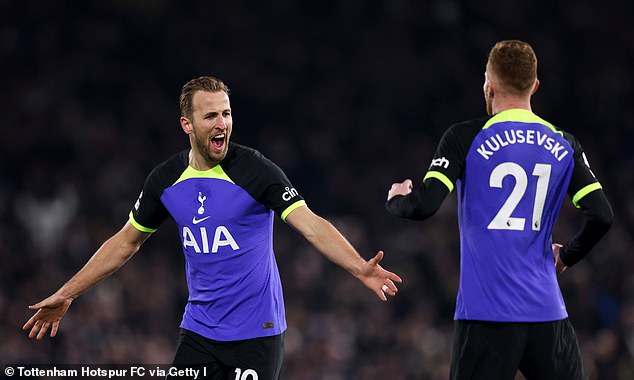 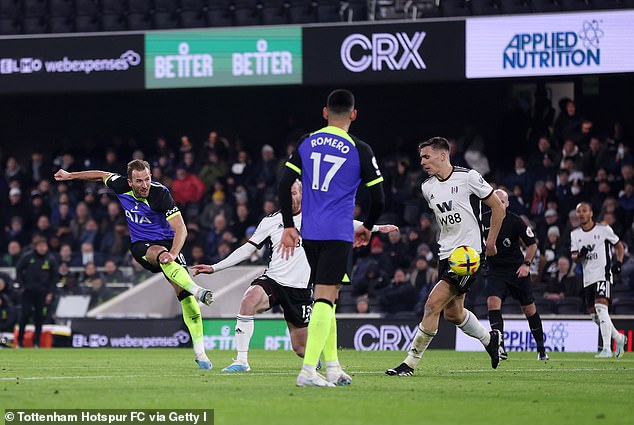 There has been some debate as to whether Charity shield, now known as the Community Shield, goals should be included in the tally.

Tottenham are standing firm on the fact they have never counted Charity shield goals in their record books and that their none of their historians have.

While the historical database has suggested that Greaves has been short-changed, and that Kane is not level with him just yet. 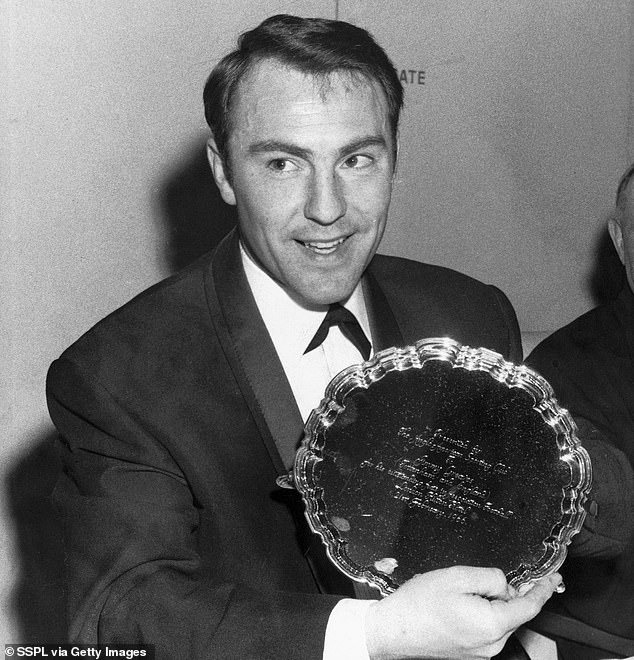 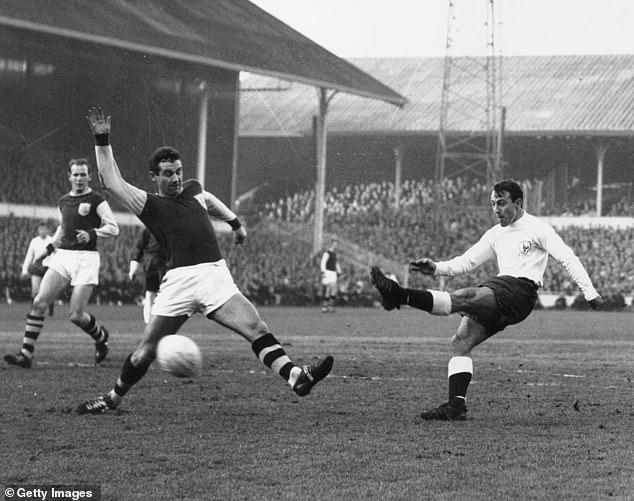 However, no one from Greaves family or the general public have disputed the former footballer’s tally with the north London club.

Therefore, Tottenham will not budge on their stance – making Kane the club’s joint all-time record goal scorer with a total of 266 goals.

However, not all clubs agree with Tottenham’s stance. The likes of Manchester United and Chelsea have taken a different view to the north London.

Manchester United and Chelsea both view the Community Shield as a competitive game, and have included it when tallying their numbers for their record goalscorers.

Wayne Rooney’s 253 United goals includes his strike against Chelsea in the 2009 Community Shield, while Frank Lampard’s 211 also includes his goal from the same game.

As it stands, Kane has scored 18 goals in all competitions during the 2022-2023 campaign. Only Erling Haaland has scored more in the Premier League.

Should Kane continue his fine form, he will beat Greaves’ 268 goals later this season to confirm his place in the Tottenham history books.

However, there has been speculation linking Kane with a potential move to United in the summer, as he approaches the final year of his Tottenham contract.

But the 29-year-old has revealed that he is expecting to speak with Spurs about a new deal in the coming months, indicating that he may continue at the club.

Kane’s next chance to add to his tally comes on Saturday when Spurs travel to Preston in the FA Cup, and he will then get the opportunity to score his 200th Premier League goal the following weekend as Antonio Conte’s men host Manchester City. 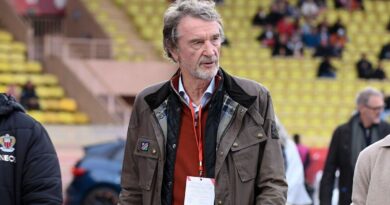