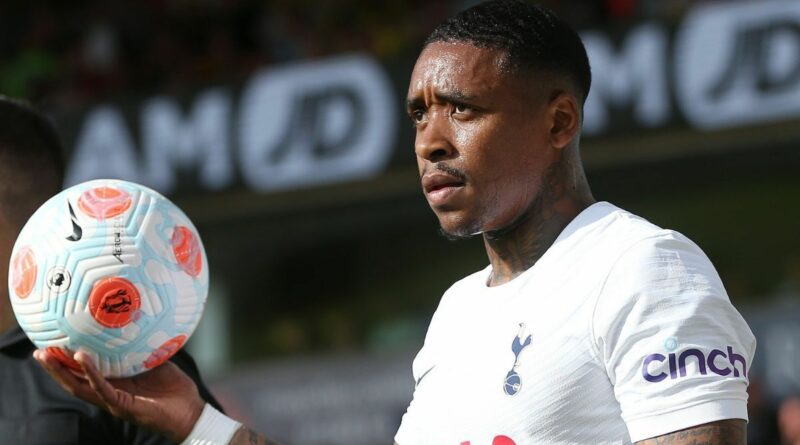 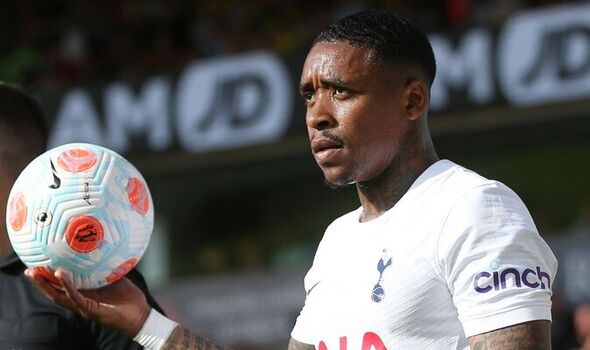 Tottenham ‘threw Ajax’s opening offer for Steven Bergwijn straight in the trash’ according to reports in Holland. The Eredivisie champions have now finally firmed up their interest in the former PSV Eindhoven winger, who moved to north London in January 2020 for a fee of £26.7million.

Things started so well for Bergwijn under Jose Mourinho after he netted a stunning opener for his new side on his Premier League debut against Manchester City.

But for one reason or another, Bergwijn’s Spurs career failed to take off the ground as he now targets a return to his homeland ahead of the 2022/23 season.

According to De Telegraaf, Ajax have now seen an opening offer rejected by Spurs for the forward, who is currently away on international duty with the Netherlands.

Erik ten Hag was desperate to bring Bergwijn to the club in January but the Dutch giants were unable to strike a deal.

Antonio Conte was also against the idea of selling the winger mid-season, given his squad was already depleted due to injuries.

The Italian made it clear he did not wish to sell Bergwijn following his incredible two-goal heroics in the dying embers at Leicester in January, a priceless victory that helped Spurs nail down fourth place ahead of Arsenal.

But now Conte is willing to sanction the 24-year-old’s departure following the capture of Dejan Kuluveski from Juventus in January.

The Swede was simply excellent for Tottenham in the second half of the campaign, netting five times and assisting eight goals in 18 Premier League outings.

His red-hot form only pushed Bergwijn further down the pecking order and now Spurs are keen to recoup some funds to bolster their transfer budget.

Tottenham’s owners ENIC recently confirmed they are set to pump an additional £150m into the club this summer.

Yet there’s also an appreciation that some players will need to go in order to make room within the squad.

Harry Winks, Matt Doherty, Emerson Royal and Joe Rodon are among the other players that could leave Tottenham this summer.

Spurs are showing huge ambition in the market having already tied up two summer signings in the form of Fraser Forster and Ivan Perisic.

Inter Milan centre-back Alessandro Bastoni is also on their radar but the Italian may take some convincing in order to get a deal over the line.

Conte recently met with Tottenham chief Fabio Paratici in Turin to discuss signings as Spurs look to keep their manager happy following a strong end to the season.

Harry Kane is also expected to stay and could yet sign a new deal with Spurs. 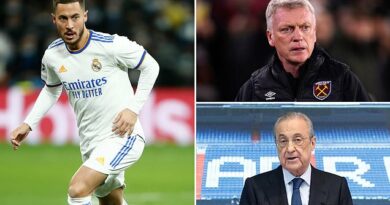 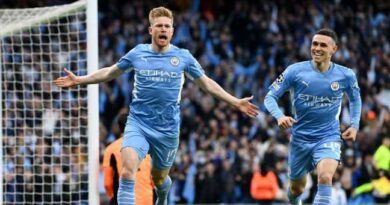