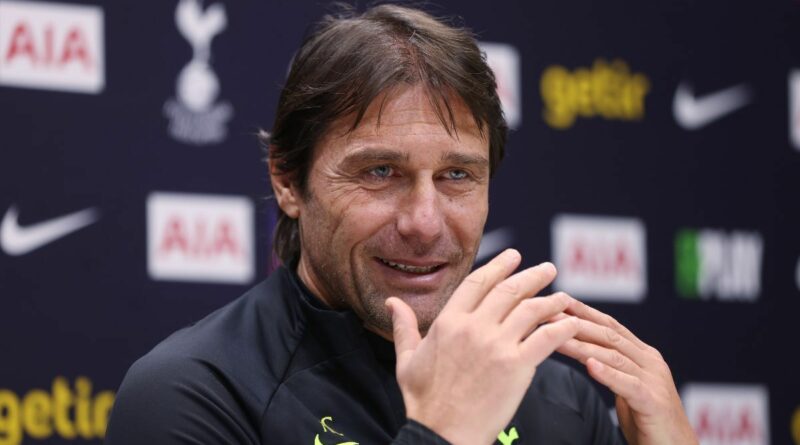 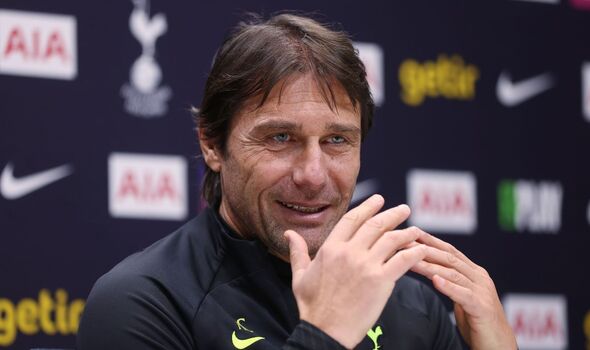 Tottenham are reportedly set to hold talks with Sporting on Wednesday over potential deals for Pedro Porro and former academy graduate Marcus Edwards. Spurs are facing a decisive month in their quest to convince Antonio Conte to extend his stay in north London, a prospect that was plunged into further doubt following the 2-0 home defeat to Aston Villa over the weekend.

Conte believes his side are in desperate need of some new faces as he awaits additional backing from Daniel Levy and Fabio Paratici.

According to The Mail, Spurs are now set to enter talks with Sporting over a potential double swoop for both Porro and Edwards.

Both players are considered to be targets this month but there are doubts as to whether Tottenham will pay what is required to sign the duo.

Sporting are set to point Spurs in the direction of the Spaniard’s £40million release clause, a figure that is currently considered steep.

Head coach Ruben Amorim recently said on the player: “With regard to Pedro Porro, we know that there are players in our team who, because of what they have done, are now wanted by other clubs. We had this problem in the summer too.

“He is playing really well. Like me, he is living one of the best moments of his career and he is only focused on Sporting.

“We are prepared for anything and we know that there are clubs who can pay the clause. But, until that happens, I think Pedro is safe.”

Porro captured the interest of Tottenham during Sporting’s two Champions League matches against Spurs this season.

The Portuguese outfit stunned the Premier League side 2-0 in Lisbon before earning a 1-1 draw in north London in the return fixture.

Former Spurs starlet Edwards dazzled in both and now Tottenham are seemingly keen on bringing him back to the club where it all started for the attacking midfielder.

Edwards tore Spurs apart with a mazy run in the first fixture before netting the opener for Sporting at the Tottenham Hotspur Stadium in late October.

He is a player that was always regarded highly by Mauricio Pochettino before he was sold to Vitoria Guimaraes in 2019.

His current Sporting contract is believed to contain a substantial release clause following his permanent switch to the club in January.

Sporting will seek to hold onto both players as they currently sit fourth in the Primeira Liga table – outside of the Champions League qualification spots.

Spurs are also equally desperate to bolster their current options as they bid to stop the slump, one that could have implications for the futures of both Conte and Harry Kane, respectively. 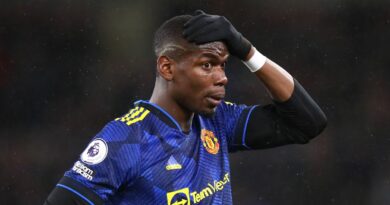