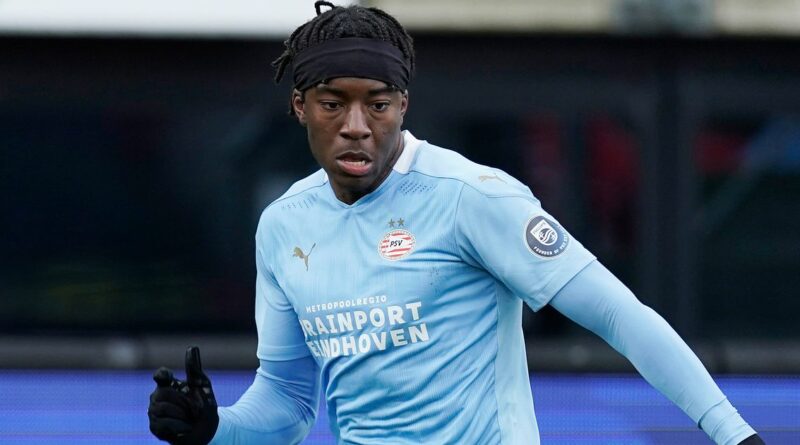 Noni Madueke is being touted as England’s next Under-21 breakthrough star amid an impressive season at PSV Eindhoven – and Tottenham let him slip through their fingers.

The 19-year-old earned his first call up to Aidy Boothroyd’s squad this month ahead of the U21 European Championships, with their first outing against Switzerland to come in Slovenia on Thursday.

Boothroyd certainly has high hopes for Madueke, who has registered nine goals and eight assists in 25 appearances for PSV this season – where he has spent the last three years of his career after making the call to depart boyhood club Spurs in the summer of 2018.

Even with Mauricio Pochettino at the helm, a manager who gave frequent opportunities to the club's academy stars, Madueke decided he needed a clearer path to senior football after excelling in their youth sides, meaning he left to sign a three-year contract with PSV.

It is believed he also rejected an offer from Manchester United at that time, while Chelsea and Celtic were also being linked with a potential move.

Instead, the winger headed for Holland and initially thrived in their academy sides before moving into the senior squad in 2019.

When he arrived at Philips Stadium Madueke operated primarily as a No.10, with PSV chiefs noting how he mastered the ball in that position during the indoor Sonnenland Cup in 2017, after which he was named player of the tournament.

But after linking up with Ruud van Nistelrooy, who works as an Under-19 coach for the Dutch club, he has since been remoulded into a more clinical attacker out wide.

Van Nistelrooy has been credited with improving the youngster’s efficiency in the final third and providing the inspiration for his sensational breakthrough season this term.

So far he has produced a goal contribution every 65 minutes for Roger Schmidt’s men, which has left Spurs red-faced while impressing Boothroyd and the English FA.

The Young Lions boss believes there are similarities between Madueke and Man City ace Phil Foden, saying: “He's certainly a very talented young man, really excited to be called up by the Under 21s.

“A little bit like Phil last time, nobody had really heard of him until he came and played in the tournament.”

Boothroyd rang Madueke, who has excited England chiefs in various age groups from the Under-15s upwards, a few days prior to last week’s squad announcement to let him know that it might be his time. 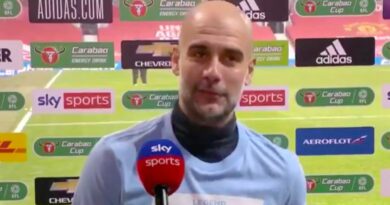