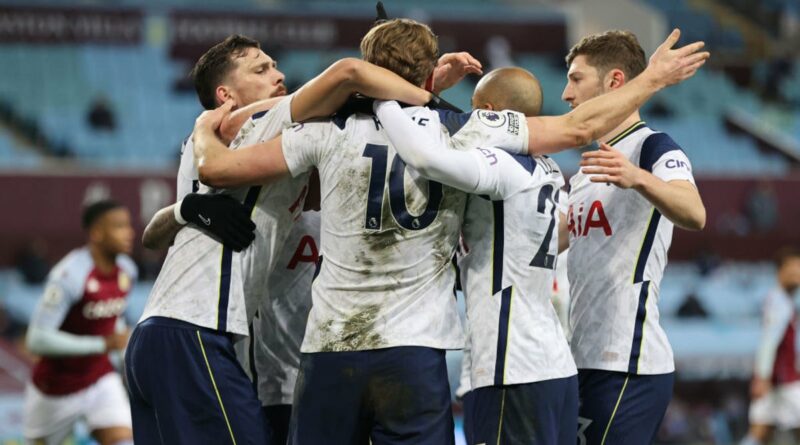 Tottenham forward Lucas Moura insists the whole squad is behind manager Jose Mourinho after they bounced back from a difficult week with a 2-0 win at Aston Villa.

Spurs followed up a limp defeat in the north London derby with an embarrassing Europa League exit to Dinamo Zagreb that led to a full and public inquest.

Mourinho accused his players of lacking professionalism while captain Hugo Lloris surprised many with his honesty in a television interview.

Lloris claimed fringe players were causing trouble, perhaps hinting at some of the stories leaked to the press about Mourinho’s training methods, and suggested the Europa League result was a consequence of deep-rooted problems at the club.

Moura is a key ally of Mourinho and is currently playing the best football of his Spurs career, setting up Carlos Vinicius’ opener at Villa Park and also having a hand in the move that saw Harry Kane win and then score a penalty at Villa Park.

And he says the squad retains belief in the under-pressure Mourinho.

“We are all together. We’re in the same boat. We lose together, we win together,” he said.

“What happened in Croatia was our fault. Everyone is included. When we’re on the pitch, we just want to win. We know there are a lot of fans behind the TV supporting us. We play for our family, we play for pride and we’re all together.

“The last two games were very bad, the feeling was very bad. Today we showed our nature, we showed attitude. The good thing about football is you don’t have time to cry. You have a lot of games to play and in each game you can do differently. We did differently today, we deserved that win and I’m very happy for that.”

Despite the negativity around the club after those two bad results, the win at Villa kept Spurs in the race for the Premier League top four, as they sit three points behind Chelsea.

With nine games to go and a Carabao Cup final against Manchester City to look forward to next month, Spurs’ season is very much alive.

READ MORE: Man City park pretty football to roll up their sleeves for the quadruple dream

“Let’s go. With luck. We have nine games to play, we have a final, let’s finish the season well,” Moura added.

“(Top four) is still possible of course. We’ll fight until the end to give everything.

“If we play like we played today of course we can reach the top four. It’s our objective of course but let’s think step by step, game by game. We will give everything for this.”

Villa’s troubles without injured star man Jack Grealish continue as they struggled to create any clear-cut chances and their season is dwindling to an unspectacular end.

Boss Dean Smith said: “I thought our play up until the final third was quite good, I thought we started the game, the first 30 minutes, good and they scored against the run of play with their first effort.

“But when you’re having good periods in this league, you’ve got to be creating opportunities and it’s something we were doing earlier in the season and we haven’t done lately.” 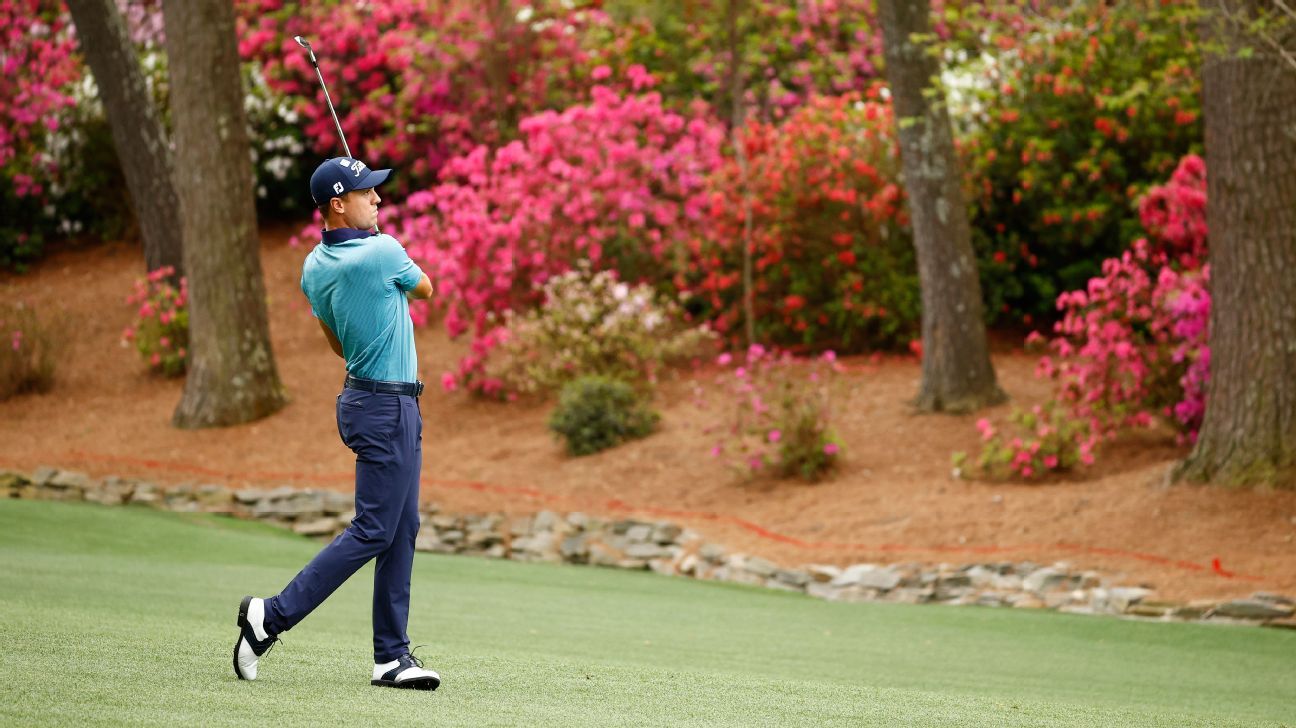 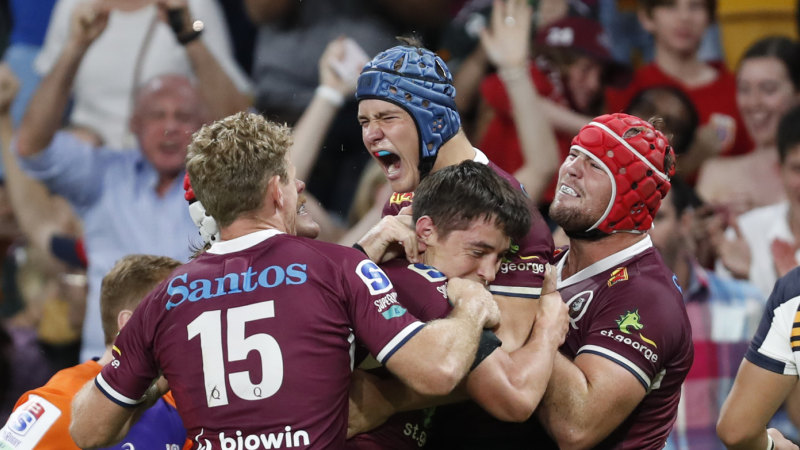 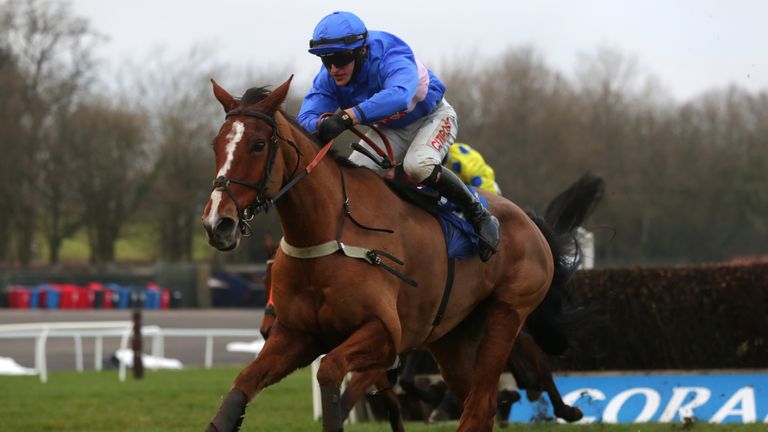