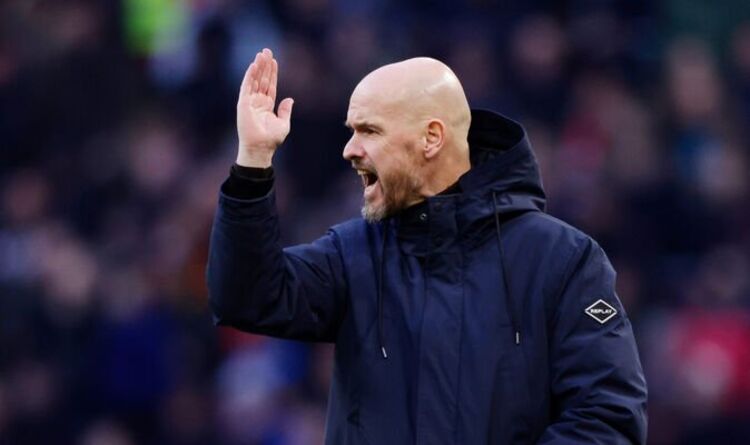 Manchester United could be set to benefit from Ajax’s failure to bring in one of Erik ten Hag’s top targets in January. Reports in the Netherlands suggest that he had tried to sign Tottenham winger Steven Bergwijn, only to see the move fall through in the winter transfer window.

Ten Hag has emerged as one of the frontrunners for the Man United permanent job this summer, along with PSG coach Mauricio Pochettino. The Red Devils are currently interviewing candidates for the job and insist there is a no leading man for the role yet, with football director John Murtough and football director Darren Fletcher conducting the search.

Inter Milan boss Simone Inzaghi and Carlo Ancelotti have reportedly been added onto the shortlist of targets. But other candidates such as Sevilla boss Julen Lopetegui, Luis Enrique and Thomas Tuchel have ruled themselves out of the running.

It would not be a difficult task to convince Ajax to allow Ten Hag, 52, to leave for Old Trafford, although the Eredivisie giants would prefer to keep him at the Johan Cruijff Arena. The Dutch outfit are on course to seal a third domestic title in five years, highlighting his successful reign in Amsterdam.

Ten Hag signed a one-year extension to his contract last summer after interest from Tottenham and his deal is set to expire in 2023. However, reports in the Netherlands claim that Ajax failed to deliver on their promise to land of his top targets.

Bergwijn, who scored twice for the national team in their 4-2 win over Denmark on Saturday, looked set to return to his native country in January, with Ajax frontrunners to sign the forward. Eventually, Tottenham blocked his departure when his £20m price tag was not met.

And their inability to strike a deal with Spurs to capture the 25-year-old could cost them dearly, with Ten Hag apparently unhappy at their transfer failure. Het Parool journalist Henk Spaan reports the collapse of the deal could ‘convince’ the sought-after Dutch boss to leave after five years in the Dutch capital.

Spaan believes that failing to sign Bergwijn was “a mistake” and “will not encourage” Ten Hag to stay. And that could open the door for Man United, who are already understood to have held an interview with the highly-rated tactician, to take full advantage.

It remains possible that Bergwijn could go back to the Netherlands in the summer, as Ajax could use money from the sales of players such as Antony and Ryan Gravenberch to fund the move. However, he has since established himself as a useful member of Antonio Conte’s squad in north London and the club may not be willing to entertain such a sale.

Despite it looking more likely that he will bid farewell to Ajax this summer, Ten Hag has been advised by former United boss Louis van Gaal to choose a different club: “Erik ten Hag is a great coach and that is always good for Manchester United,” added Van Gaal, who was speaking before the Netherlands’ friendly against Germany. “But Manchester United are a commercial club, so it’s a difficult choice for a coach. He’d better go to a football club.” 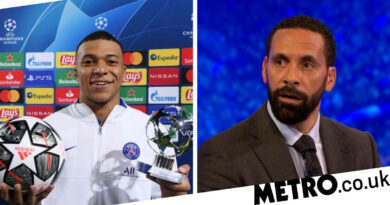 Europa League Round of 32 draw in full and fixture dates