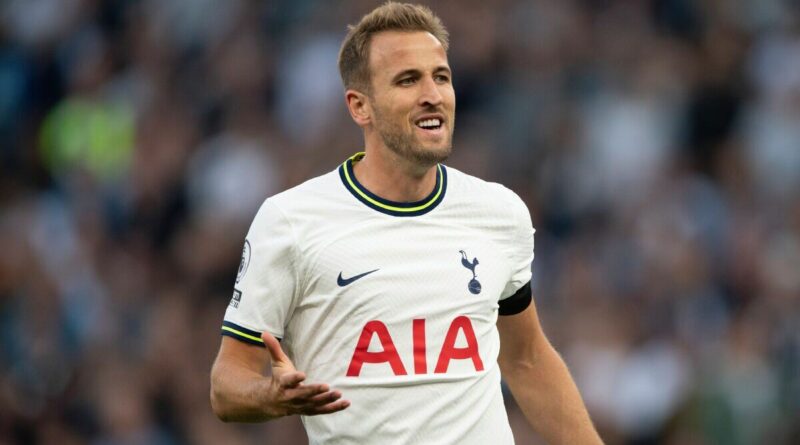 Tottenham star Harry Kane could eventually turn his back on the Premier League and move to the MLS, according to club icon Brad Friedel. Friedel, who is a former USA international, spent four years at Spurs before announcing his retirement from football in 2015 and believes chairman Daniel Levy would prefer Kane to move to the United States rather than to a rival club.

“Harry Kane could definitely play in the MLS like [Steven] Gerrard and [Frank] Lampard, and Daniel Levy would favour a USA switch,” the American told Betway. “I am not stirring anything up. I have never spoken to him about it. But I do know he does love the American sports.

“Could I see him make the move over here like Gerrard, Lampard and [David] Beckham at some point? Yeah, I could. And I think with the way Daniel Levy does his business, if he ever does leave Tottenham, going somewhere where he is not going to compete with Tottenham is probably a destination that Daniel Levy would like him to go to. If he ever leaves. So yes, I could see him over here.”

Kane has bagged a remarkable 254 goals in 395 appearances for Tottenham since making his debut for the club in 2012. He has scored 189 Premier League goals and has been backed to beat Alan Shearer’s all-time record of 260 strikes. 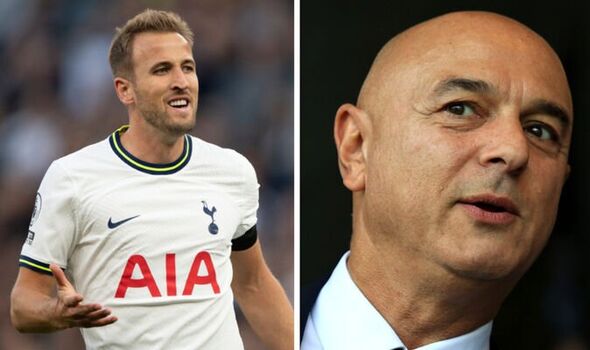 The England captain looked set to join Manchester City last summer as the Citizens frantically pursued his signature. But he ended up staying in north London after Levy rebuffed City’s approaches.

Kane racked-up 27 goals and 10 assists last season, despite starting the campaign slowly following his failed move. The 29-year-old has kicked-on once again this season by finding the back of the net six times. And his goalscoring antics have helped the Lilywhites climb to third in the Premier League table.

Chelsea missing out on ‘biggest transfer in 50 years’

Every Arsenal player ranked so far this season after dream start 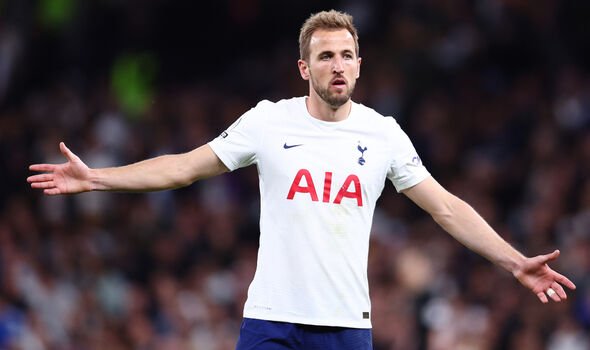 Kane is also currently England’s second highest goalscorer after bagging 50 strikes for his country, with Wayne Rooney leading the way with 53. And before his last Three Lions goal in the summer, the Spurs ace insisted there were plenty more to come.

“I would never put a limit or a number on how many goals I can score,” he explained. “I feel like I’ve got many more years in me for England, so if I’ve scored 49 in my first seven years, then there’s no reason why I can’t do similar in the next six or seven. I’m still young. I still feel like I’ve got plenty of time in my England career to go.” 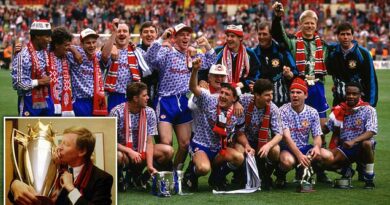 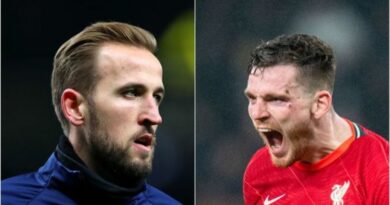 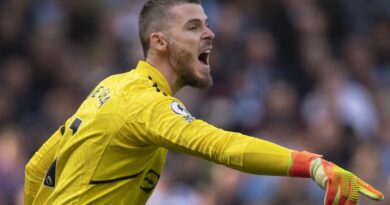