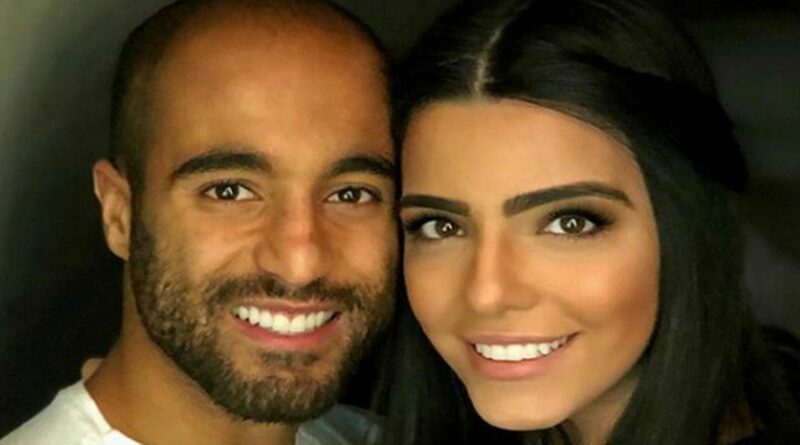 Tottenham star Lucas Moura has joked that the worldwide outage of Facebook, WhatsApp and Instagram on Monday forced him to talk to his wife.

The social media sites crashed at around 16:00 GMT, with more than 10million people reporting issues with getting online.

The problem has since been put down to a faulty configuration change by Facebook, who own all three sites, but they were unable to fix the issues for more than six hours.

That left Twitter and Snapchat as two of the few social media sites that were still online, with users flooding the former to joke about their inability to use any Facebook-owned app.

The outage affected professional footballers in the same way as everyone else, with Moura taking the opportunity to take a light-hearted swipe about his usage of social media.

Moura has featured in nine of Tottenham’s 12 games so far this season, though is yet to register a goal or an assist for the London club.

And the outage to the social media sites run by Facebook also hit the 29-year-old, who took to Twitter to light-heartedly highlight his problems without them.

Where will Tottenham finish in the Premier League this season? Let us know in the comments section…

“With the fall of WhatsApp and Instagram I was able to talk a little with my wife. Very nice people she,” he wrote on Twitter about halfway through the outage.

Moura had to wait roughly two more hours before being able to get back online, giving him plenty of time to talk to wife Larissa Saad.

The couple began dating in 2015 having been friends for several years, before getting married in December 2016.

Moura will have plenty of time to catch up on everything he missed on Facebook, WhatsApp and Instagram over the next fortnight.

That is because he missed out on the Brazil squad for their upcoming World Cup qualifiers against Venezuela, Colombia and Uruguay.