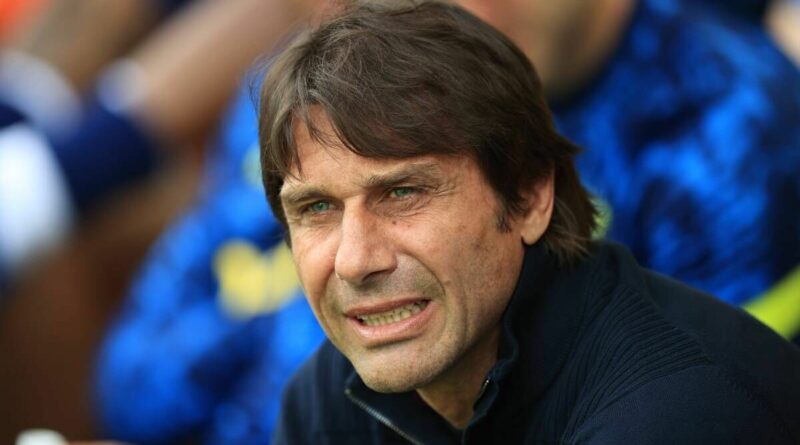 Tottenham may be at risk of missing out on defensive target Kim Min-Jae who has been labelled the ‘South Korean Virgil van Dijk’ due to his immense size. And to make matters worse, it may be West Ham that have contributed to their near miss.

Rennes are reportedly closing in on signing the Fenerbahce star, who will cost the French side £20million due to a release clause in his contract.

Tottenham have been linked with the South Korean, along with Everton, but Rennes have moved quickly after selling Nayef Aguerd to West Ham for £30m. According to RMC Sport, Renne’s technical director Florian Maurice has travelled to Turkey to finalise the signing, which could end any hopes Tottenham may have of bringing him to north London.

Antonio Conte’s side were seen as front runners until recently after missing out on other defensive targets, and his low release clause was also a major factor. But West Ham’s business has caused a chain reaction, and now it looks like Rennes will swoop in.

JUST IN: Sterling to Chelsea transfer concerns raised because of five players 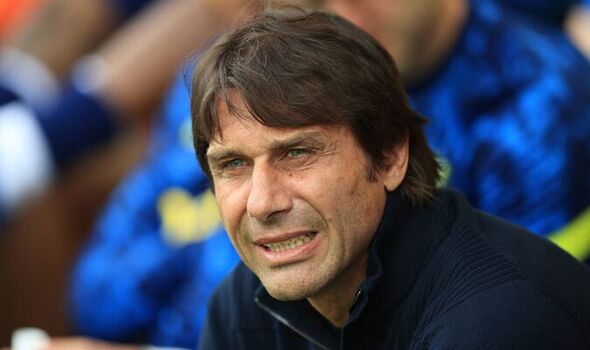 Tottenham have already had a prolific summer transfer window, as Ivan Perisic, Yves Bissouma, Fraser Forster and Richarlison have already been confirmed, with Djed Spence and Clement Lenglet rumoured to be close. Conte was promised that he would be backed this summer, and the club have stuck to their word.

The north London side have been keen to strengthen in all areas, but their defence remains a priority after missing out on Inter Milan centre-back Alessandro Bastoni. Tottenham appear to have settled for Barcelona star Lenglet, who is poised to join on a loan deal from the Nou Camp. 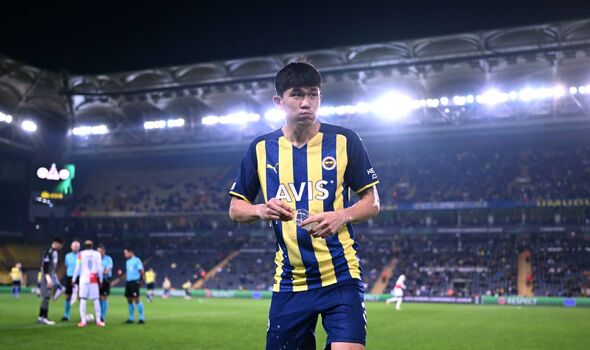 Barcelona are still attempting to reduce their wage bill, and the signing of Franck Kessie has also increased their urgency to let stars go. Lenglet is deemed surplus by Xavi, but is closing in on a move to Tottenham as Conte finally gets the left-footed centre-back he was craving.

Cristian Romero is seen as Tottenham’s strongest asset in that area, and both Eric Dier and Ben Davies enjoyed resurgent seasons under Conte after struggling in recent campaigns. But they will have to compete with Lenglet should the deal go through as expected, as Tottenham’s squad is given a major left ahead of their return to the Champions League. 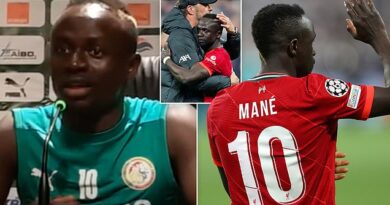 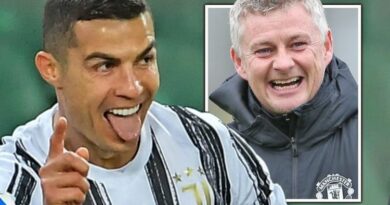