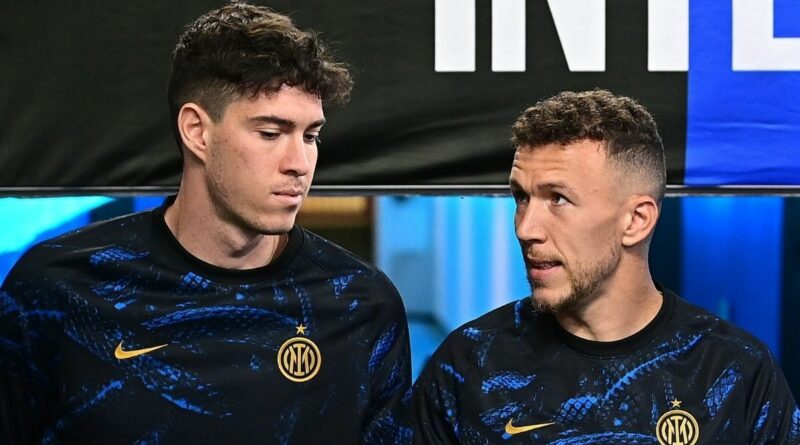 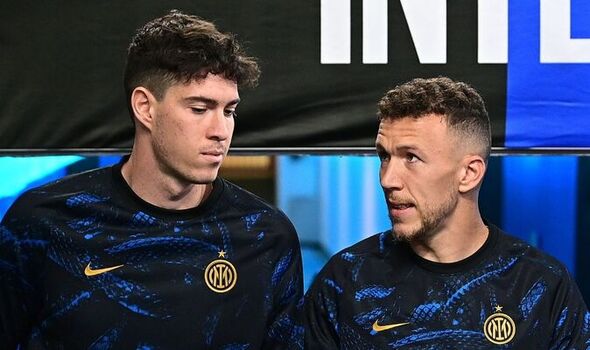 Tottenham target Alessandro Bastoni has congratulated his former team-mate Ivan Perisic on completing his move to Spurs. The Croatian was unveiled on a two-year contract on Tuesday. The Italian’s message has created excitement amongst the club’s supporters over the prospect of a second deal that could see the ball-playing defender join the 33-year-old winger in north London, as speculation begins to intensify.

Perisic signed on the dotted line on Monday before being announced as Tottenham’s first official summer signing on Tuesday.

Over on Instagram, Bastoni took the chance to wish Perisic well on his new venture after waving goodbye to the attacker.

He wrote: “Good luck brother” accompanied with a red heart.

Spurs fans will be desperate for Bastoni to follow Perisic to north London in the coming months.

The 23-year-old has been identified as the club’s top defensive target and Tottenham are willing to pay big to make it happen.

It’s claimed Inter Milan would seek in the region of £54m to make the deal happen this summer.

Yet despite that, Bastoni himself is understood to be in no hurry to leave the San Siro.

Instead, he wants to take his time and weigh up his options before deciding his next move.

Tottenham, however, remain confident that they can entice the Italy international into a move through the lure of Antonio Conte.

Their manager could have a big part to play in the transfer saga given he handed Bastoni his breakthrough at Inter.

The pair reached the Europa League final together in 2020 before winning the club’s first Serie A title in 11 years last season.

Spurs have received a timely £150m cash injection from owners ENIC, which is expected to bolster their summer spending power.

Conte wants as many as six signings this summer, something that was reportedly discussed with Fabio Paratici during a recent meeting in Turin.

Tottenham’s finances may also be dependent on player sales with several stars expected to leave the club this summer.