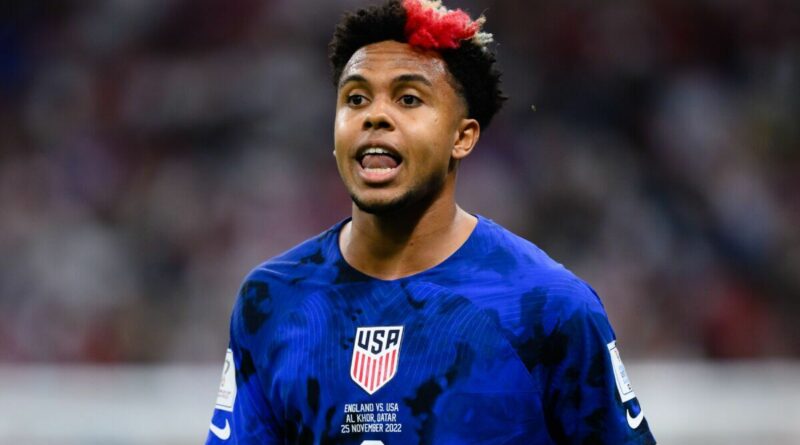 Rashford determined to take chance with England at World Cup

Tottenham transfer target Weston McKennie is the USA’s best-ever midfielder, Brad Friedel has told his former club in a glowing reference. Spurs have long been linked with McKennie but now have a ‘serious’ interest ahead of the January transfer window.

The 24-year-old star shone for the States in their goalless World Cup draw with England last week. He was one of the best players on the pitch and was unlucky not to score in the first half.

McKennie has been playing his football with Juventus in Serie A but could soon seek a move. He has played the full 90 minutes just three times in the Italian top-flight this term.

Former Spurs goalkeeper Friedel has told Antonio Conte that McKennie is his country’s best-ever midfielder. He has urged the north Londoners to complete a transfer when the window reopens at the start of 2023.

JUST IN: Liverpool offered chance to sign Cody Gakpo by PSV as Man Utd at risk

“If the finances work then Tottenham should definitely be in for McKennie. He’s the best central midfielder the US has ever had,” Friedel told OnlineCasino.

“Against England he showed his quality and I think he’d be a brilliant addition for any big side in Europe.”

Spurs are expected to be busy in January despite spending around £100million in the summer. Inconsistency has plagued Conte’s side and they sit eight points adrift of rivals and Premier League leaders Arsenal.

They have relied on several late comebacks to salvage points in the first half of the campaign. Conte and managing director of football Fabio Paratici want to continue injecting the squad with fresh talent.

According to CBS Sports, Spurs are seriously interested in prising McKennie from Juventus. The English side have long been linked with the former Schalke ace and missed out on him when he moved to Italy in January 2021.

Spurs already have Rodrigo Bentancur, Pierre-Emile Hojbjerg and Yves Bissouma as their midfield options. But it seems that Conte wants another player and will prompt a pursuit of McKennie in the coming months.

A new forward could also be signed in January, with Lucas Moura and Bryan Gil both out of favour under Conte. Belgian publication Het Nieuwsblad claim that Spurs scouts are keeping a close eye on Danish starlet Andreas Skov Olsen at the World Cup.

A tall, direct winger, Skov Olsen has been compared to current Spurs star Dejan Kulusevski, who was a January transfer window hit from earlier this year. 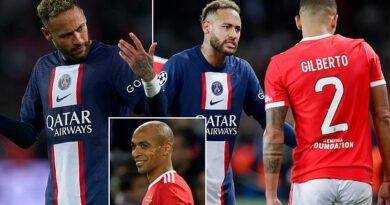