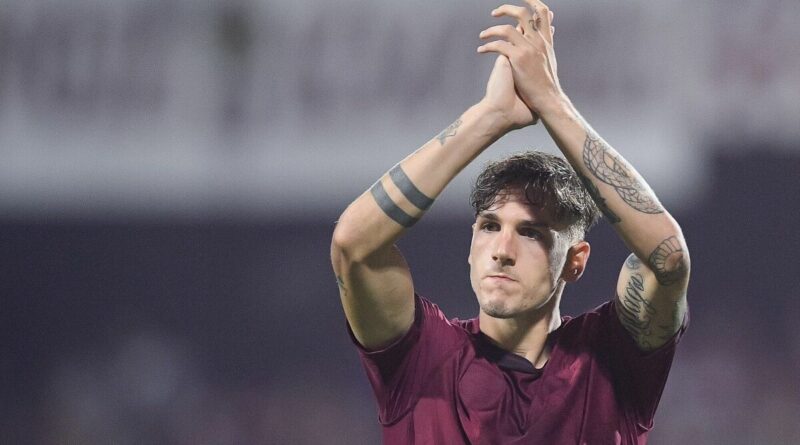 Tottenham’s attempts to sign Nicolo Zaniolo this summer have been dealt a blow as he now looks set to perform a U-turn and stay at Roma. The attacker is wanted by Antonio Conte to help fill a number of roles in the squad and Spurs had the edge due to the player’s apparent desire to leave, but they are set to miss out on the Italy international.

Zaniolo’s current contract expires in 2024 and the 23-year-old has stalled over prolonging his career with the Giallorossi, having arrived in a swap deal that saw Radja Nainggolan leave for the San Siro in 2018.

It was believed that the Italy international would have become Tottenham’s eighth summer signing as they were the only club capable of paying his £51million (€60m) asking price requested by the Serie A outfit, who were open to selling, have reached an impasse in negotiations.

Zaniolo wanted a new contract worth around £4m-a-season net but negotiations between himself and Roma had broken down, with a summer exit looking likely. Spurs would not only be able to match that offer but give him an increase on those wages. However, the player now looks set to stay in the Italian capital. 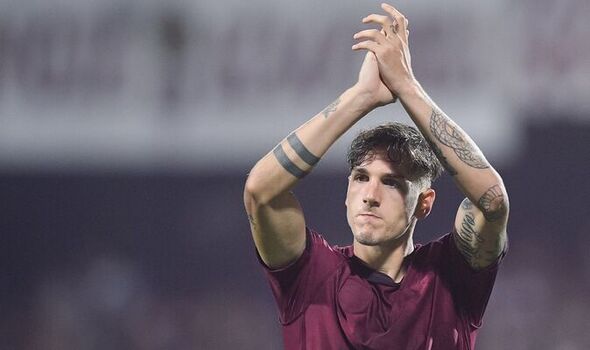 Reports suggest Jose Mourinho, the former Spurs manager and now head coach of Roma, held talks with the youngster in a late attempt to convince him to change his mind.

According to Calciomercato, the key breakthrough was reached after Roma decided to make a significant improvement on their contract offer. The player is thought to have agreed to gin a new deal worth £4m-a-season until June 2027, propelling him to the top of Roma’s highest earners list.

That represents a massive increase from his current £2m-a-year per deal, which he signed in 2019. Zaniolo’s performances on the pitch have seen him compared to club legend Francesco Totti, although injuries and a loss of form have contributed to the stagnation of his career. 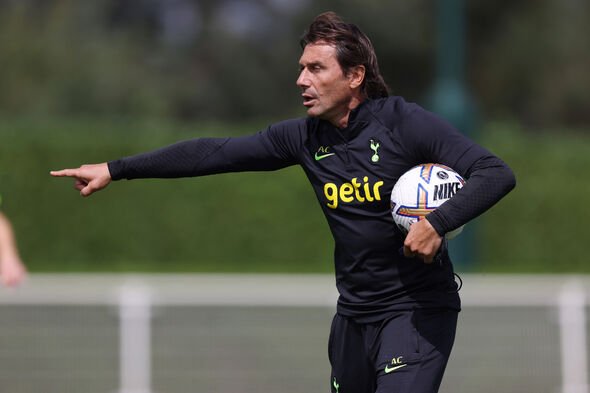 Conte viewed Zaniolo as a versatile addition to his squad, one who could play across the front three or in wide areas as a wing-back. However, the Italian is unlikely to be upset with his failure to land his compatriot after a successful summer of spending in north London.

Their most recent capture of Destiny Udogie took their spending to over £100m after bringing in Richarlison, Ivan Perisic, Clement Lenglet, Yves Bissouma and Fraser Forster. Spending such a large sum on Zaniolo would have brought a risk after he suffered a knee injury in his formative years.

But it seems that with a five-year deal too good to turn down for the highly-rated Italian, with Mourinho getting one over his past employers. And it remains to be seen. whether Tottenham will settle for the signings they have made or seek to find an alternative. 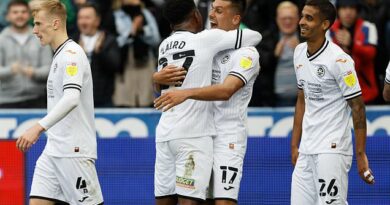