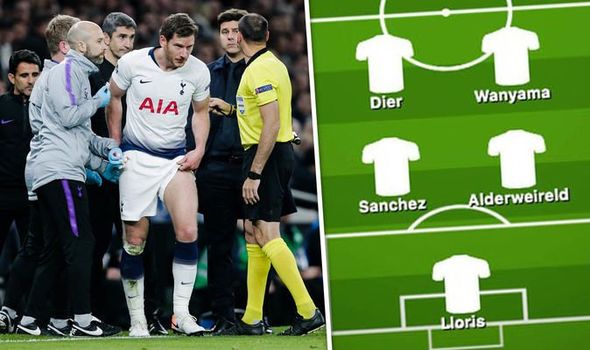 Mauricio Pochettino has limited options ahead of Tottenham’s penultimate Premier League match of the season against Bournemouth, with Vertonghen one of several players sidelined.

The central defender suffered a sickening clash of heads with team-mate Toby Aldwereireld against Ajax on Tuesday, forcing the 32-year-old off after extensive treatment.

Spurs insist Vertonghen did not suffer concussion but the Belgian will not feature against the Cherries as no risks around his recovery will be taken.

Speaking in his pre-match press conference on Friday, Pochettino said: “Our doctor and medical staff behaved very well, they were excellent, followed the protocol.

“The assessments on concussion were negative, that’s why the player was allowed to play.

“A few seconds after that was a completely different thing, he start to feel no good. After that we changed in that moment, and he was out of the pitch.”

The Telegraph report that Vertonghen has not felt any ill-effects since the incident, having almost fainted and vomited after heavy blood loss from a cut on his nose.

The veteran defender was expected to undergo rehabilitation instead of training on Friday and will be assessed before the second leg of the Champions League semi-final in Amsterdam next week. 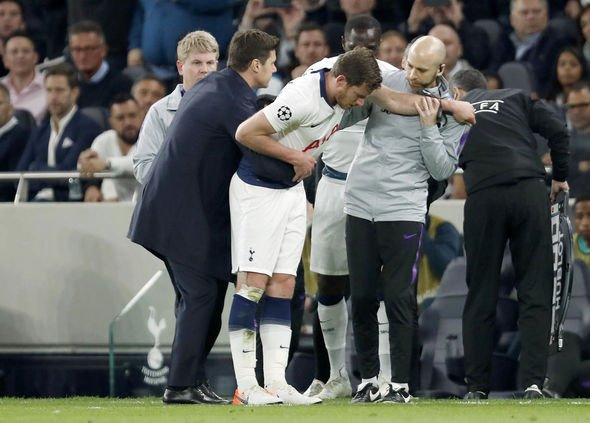 Meanwhile, Harry Kane is still sidelined with an ankle injury while Serge Aurier and Harry Winks are also on the treatment table.

Erik Lamela is carrying a knock and Moussa Sissoko may not be risked, having been rushed back from injury against Ajax.

Pochettino will look to rotate some of his key players with the return leg against Ajax in mind, with Dele Alli potentially sitting out against the Cherries.

Kieran Trippier and Danny Rose could be among those rested so Juan Foyth or Kyle Walker-Peters may feature at right-back while Ben Davies should come in on the other flank and Son Heung-min will come back into the starting XI. 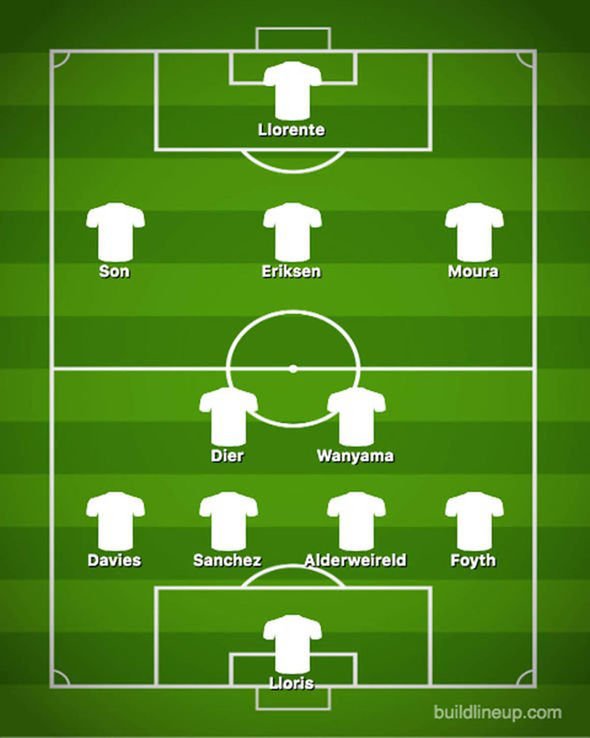 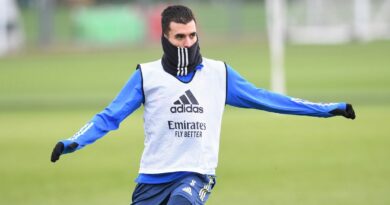 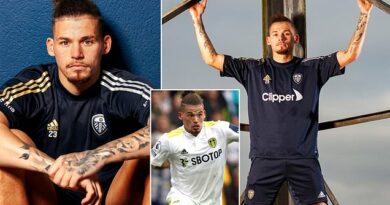