Tottenham could climb to within three points of fourth-placed Chelsea if results go they way on Wednesday, with Jose Mourinho set to utilise a similar team to the one that beat Bournemouth on Saturday. Dele Alli shined to help Spurs to a third consecutive win in all competitions, and Mourinho won’t be letting up against his former employers.

Hugo Loris, Erik Lamela, Michel Vorm and Ben Davies remain on the sidelines with arm, thigh, calf and ankle injuries respectively, with Tottenham coming through their 3-2 win at the weekend unscathed.

Danny Rose is set to return after being replaced by Jan Vertonghen on the left hand side of defence, with Toby Alderweireld ready to partner his fellow Belgium international in the middle.

Serge Aurier will continue on the right having scored the winner against Olympiakos last Tuesday, with Paulo Gazzaniga in goal.

Harry Winks is set to return alongside Eric Dier in the middle as Mourinho attempts to condemn United to four games without a win. 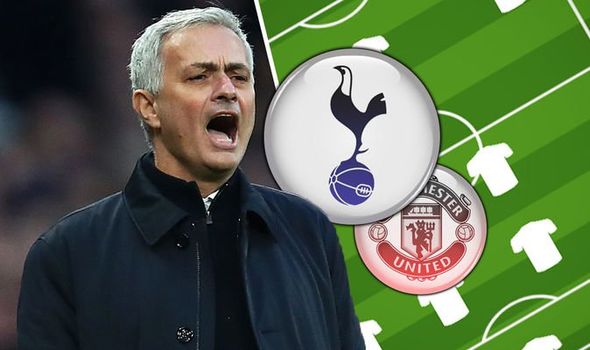 Moussa Sissoko could continue on the right after scoring against the Cherries in north London, with Son Heung-min keeping his spot on the opposite side.

Dele Alli and Harry Kane are certainties to start barring late injuries, the former being the standout player since Mauricio Pochettino’s sacking.

“He can do anything he wants,” Mourinho said of the 23-year-old on Tuesday.

“I think he has the talent, he has already the right age, the right experience, already experience at the highest level. 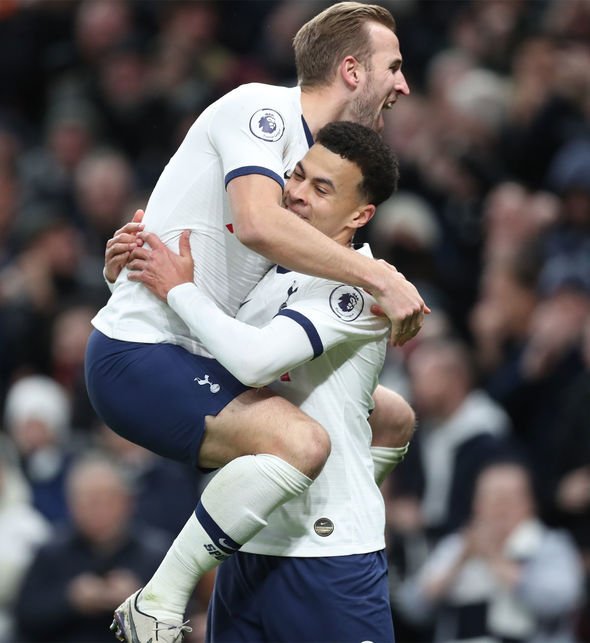 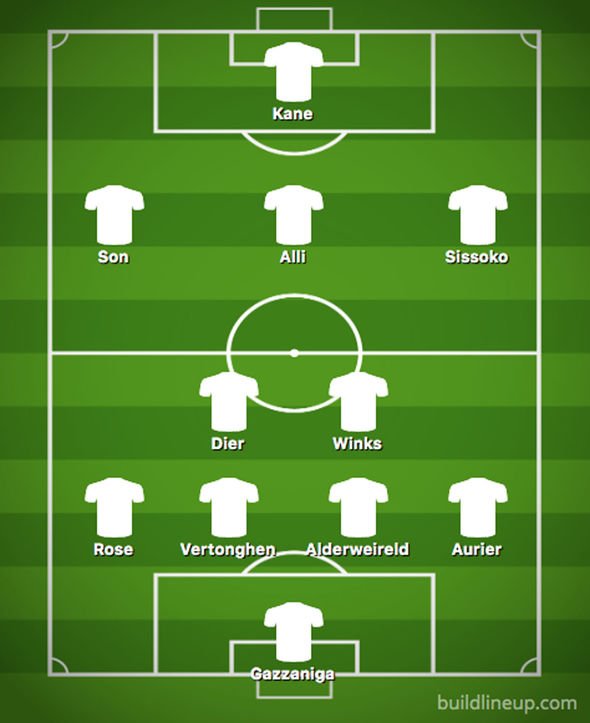 “Playing the Champions League, playing for the national team in the biggest competitions, lots of talent, young.

“He has everything. It is just a question about motivation every day. This is not an individual thing, this is about everybody.

Patriots RB James White’s father killed in car accident
We and our partners use cookies on this site to improve our service, perform analytics, personalize advertising, measure advertising performance, and remember website preferences.Ok