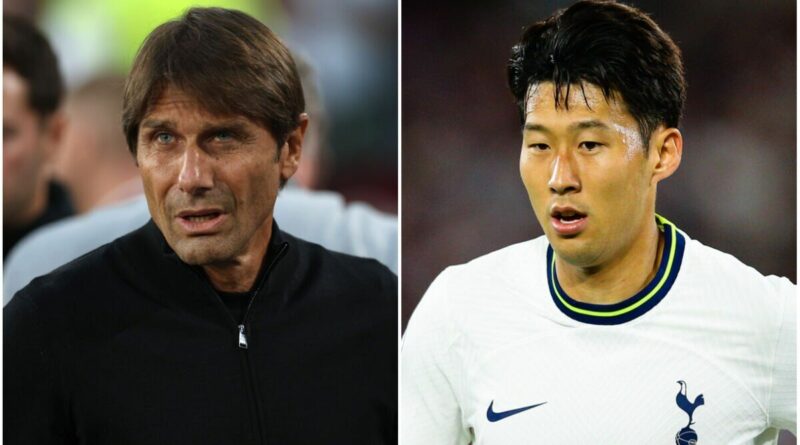 Tottenham manager Antonio Conte has a series of tough decisions to make when Fulham visit the Tottenham Hotspur Stadium on Saturday afternoon. Heung-min Son hasn’t been firing so far this season despite Spurs’ fast start, and Conte could reshuffle the pack with Wednesday’s Champions League tie against Marseille in mind. Express Sport takes you through how the Lilywhites are likely to line up against the Cottagers…

Five games into the Premier League season and there has been no major change between the sticks for Spurs. Hugo Lloris remains Conte’s No 1 and boasts significant pedigree, including a World Cup win with France.

Behind him, back-up option Pierluigi Gollini wasn’t signed on a permanent basis during the summer and one of transfer chief Fabio Paratici’s raft of new arrivals is Fraser Forster, who is expected to fill in the role of No 2 this term. 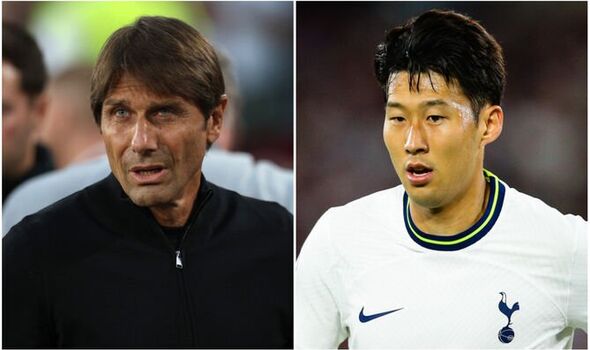 Tottenham used the closing stages of the transfer window to turn Cristian Romero’s loan into a permanent deal. That much was expected given that the Argentine has been a smash hit in north London and, despite only just recovering from injury, he could be thrown straight into the mix against Fulham.

Eric Dier and Ben Davies will hope to tighten up the backline after a tense showdown with West Ham, during which Spurs were there to be got at. If Romero is reinstated, Davinson Sanchez will drop to the bench.

Rodrigo Bentancur has been dependable for Conte since he signed from Juventus in January, but Yves Bissouma could challenge his spot in central midfield. The Mali international grew into the game against the Hammers and showed some nice touches by the end, which could allow him to keep his spot given that Bentancur has only just recovered from injury.

Wednesday’s clash against Marseille could also be weighing on the manager’s mind, which may hand Ryan Sessegnon a start against former club Fulham. Emerson Royal and Pierre-Emile Hojbjerg are expected to complete the midfield quartet with Oliver Skipp back on the bench after suffering a fractured heel. 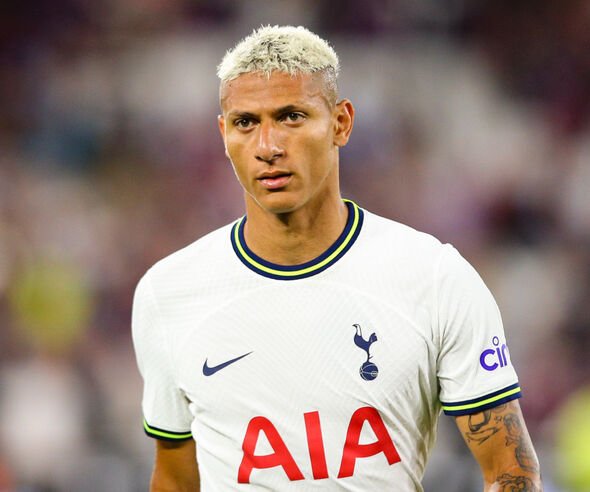 In what would still be an eyebrow-raising decision, no goals and one assist from five games could see Heung-min Son demoted to the bench with Richarlison stepping up on Saturday. Conte would have the perfect alibi to do so with an important Champions League encounter just around the corner.

Elsewhere in the front three, Dejan Kulusevski continues to perform at a high level and Harry Kane has bagged four in his first five to get his Premier League campaign up and running.