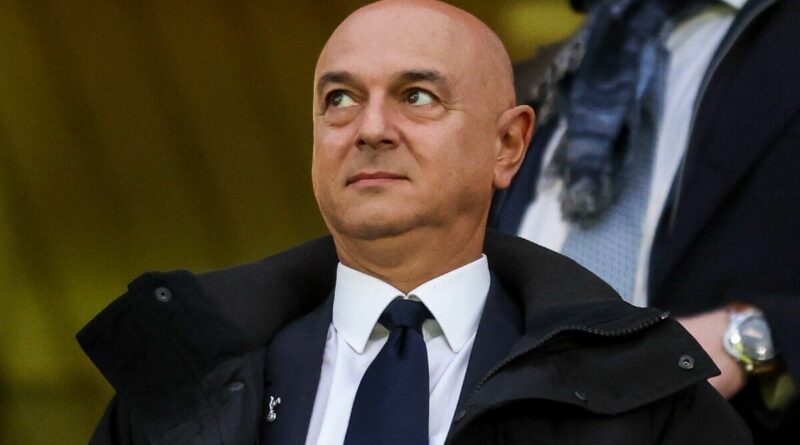 Tottenham have been busy so far this summer and their spending spree is far from over, with the club tipped to hijack Chelsea’s pursuit of Anthony Gordon. The Everton winger caught the eye last season and is reportedly available for a fee in the region of £60million.

Spurs have signed seven players so far this summer, and Antonio Conte is keen to add another attacker and defender to his ranks before the window closes. Adama Traore and Ruslan Malinovskyi are amongst those being considered, though journalist Paul Brown has hinted that a move for Gordon could be on the cards.

He told GIVEMESPORT: “Don’t rule out a late bid from Spurs, especially as they know it would really annoy Chelsea, which is something I’m sure the Spurs chairman would love to do.”

Chelsea have not enjoyed their most successful of summers, failing to sign several of their top targets and needing to recruit with what remains of the transfer window. They are still in desperate need of a central defender, whilst another winger is a priority – despite the arrival of Pierre-Emerick Aubameyang from Barcelona. 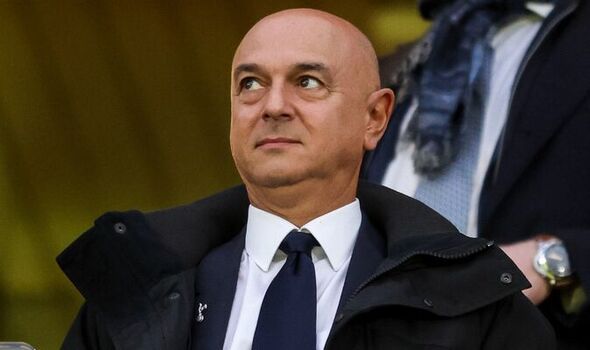 Gordon scored four goals in 35 appearances for the Toffees last season, registering two assists. And at 21 years old, there is the feeling that the Englishman will continue to develop and become a top talent.

The Toffees academy product is also keen to make the move to Stamford Bridge, with the belief that the move to Chelsea could give him a better chance of forcing his way into Gareth Southgate’s plans for the World Cup later this year. Gordon is yet to feature for England on the international stage and whether Qatar comes too soon in his development remains to be seen. 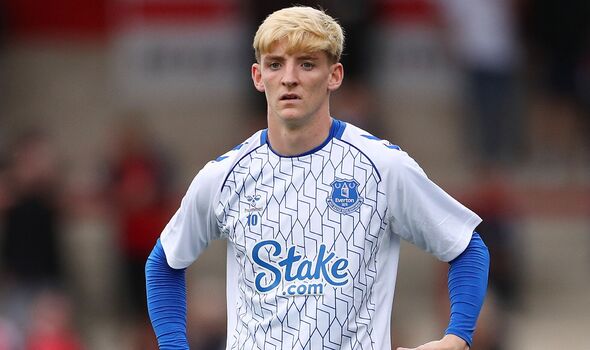 Spurs have been keen to bolster their attacking ranks this summer, with their lack of cover in the final third being a significant issue over the past few seasons. The north London outfit have welcomed Richarlison to their squad, with the Brazilian a versatile option across the frontline.

Asked about whether Chelsea had submitted another offer for Gordon, Everton boss Frank Lampard said: “No it hasn’t come in. He’s our player and remains so. He’s in the squad for tomorrow. They haven’t bid £60million. I said it last week, not only is he a big value for the club if you want to talk financially – but more importantly a big value to the squad and the team.” 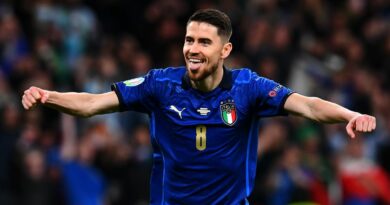 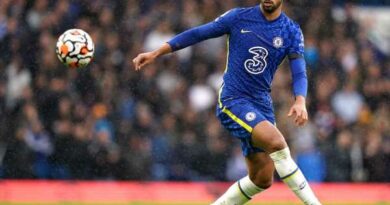