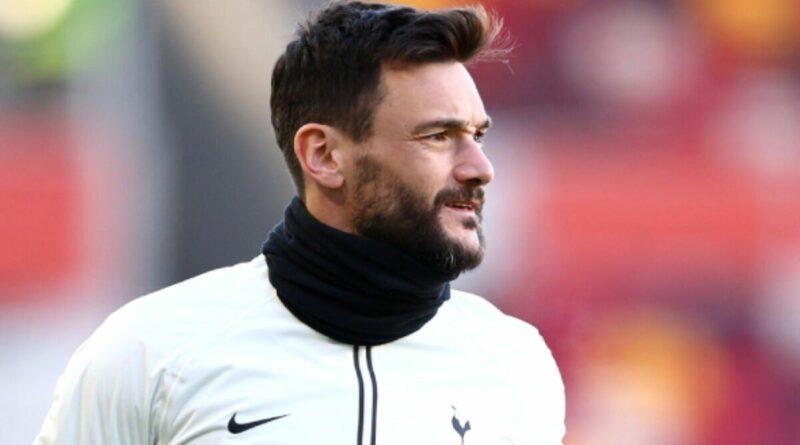 Tottenham are set to scout potential Hugo Lloris replacements for boss Antonio Conte, following a number of high-profile errors that culminated in Spurs’ 2-0 defeat to Aston Villa on New Year’s Day. The French stopper, 36, started his first game back in the Premier League after heartbreak in the World Cup final and did not cover himself in glory on Sunday against Unai Emery’s outfit.

Lloris spilt Douglas Luiz’s long-range effort into the path of Ollie Watkins, who was able to tee up Emi Buendia to open the scoring in the second half for Aston Villa, before Luiz finished past the France captain to seal the three points for the visitors.

Lloris’ latest error has prompted fans and pundits to call for him to be replaced in north London, as Jamie O’Hara urged the club to sign Jordan Pickford in January. Spurs are set to bring in a new long-term successor to Lloris, though a deal is more likely to take place in the summer window rather than this month.

Conte’s side may look for a youngster that can learn under Lloris as his backup, before then going on to becoming the number one. Lloris has been assured of his role within the team and that he will not be ousted by Conte in favour of Fraser Forster.

JUST IN: Enzo Fernandez to Chelsea ‘really advanced’ with Blues on cusp of deal

There is no rush within the club to lose their vice-captain, despite his below-par performances as he is seen as an important figure behind-the-scenes. The club could be open to a January transfer should an opportunity arise, as the Italian boss has been adamant that more investment is needed in the squad.

Conte’s contract at the club expires at the end of the season and there is a fear that he may decide to leave if his ambition is not matched financially, after claiming he cannot compete with rival clubs that are outspending him. “I know what is the reality because I am the coach,” Conte said.

“I live the club every day. I know what is the situation. I know the vision of the club. The club knows very well what are my thoughts on the situation. The situation was very clear. I continue to work and to improve and to help you to improve the club, to create a solid foundation and then to develop.

“At the start of the season I was very, very clear with the club. I said ‘OK we can be competitive to win but try to continue to improve but in the way that we can do it’, because also you have to know that there are clubs who can invest £200m or £300m and others with different policies and I repeat you have to respect the policy.

“The policy has to be very clear with all people otherwise we created a situation that’s not positive for the environment to create expectations that are not realistic, honestly.” 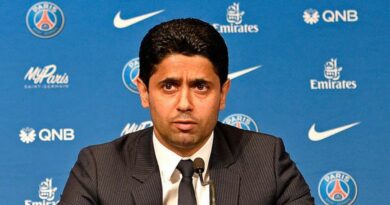