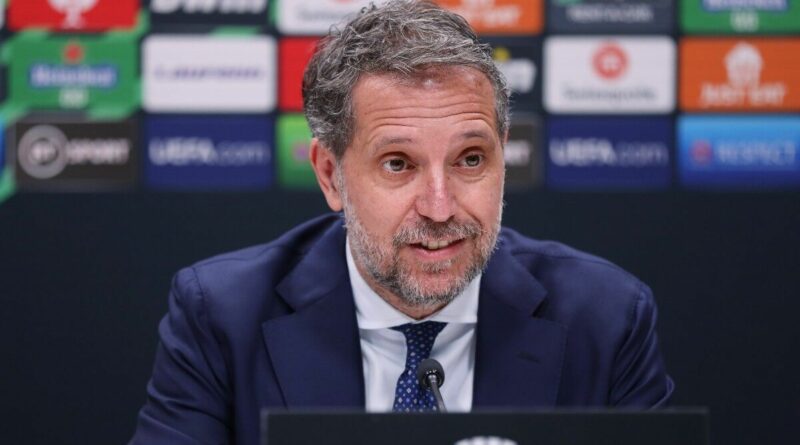 Tottenham transfer guru Fabio Paratici is set to send a club official to run the rule over AS Roma starlet Nicolo Zaniolo during the Italian outfit’s Europa Conference League clash with Leicester City this week. The Foxes are set to host Jose Mourinho’s side at the King Power Stadium on Thursday night in the first leg of their semi-final clash.

Zaniolo has caught the eye for Roma this term, bagging seven goals and eight assists after filling a variety of attacking roles. And the 22-year-old could be a man in demand in the summer after contract renewal talks between the winger and the club were postponed until the end of the season.

A new report from Gazzetta dello Sport has claimed that Tottenham are set to send an official to make a personal check on the tricky youngster during the European clash in midweek – but they won’t be the only club keeping a close eye on Zaniolo on Thursday night.

The report also outlines that Newcastle are also expected to have someone in attendance to watch the star, while Italian giants Juventus and AC Milan are also keeping tabs on Zaniolo’s situation in Rome.

Zaniolo’s current deal runs until the summer of 2024, and Roma could be tempted to cash-in on the coveted ace to help raise funds to strengthen Mourinho’s squad. If they do decide to do so, then striking a deal for Zaniolo this summer would be the most sensible option.

But it remains to be seen if the star – who plundered a hat-trick in Roma’s win over FK Bodo/Glimt in the last round – is open to quitting the Italian side. And on the eve of their crunch clash against Leicester, he opened up on his hopes of winning silverware alongside Mourinho.

Zaniolo said: “Mourinho is one of the best coaches in the world. He taught us the art of never giving up, of always staying sharp, of staying together to bring home the results. I hope to win something with him. From the first day we met in Trigoria, we immediately worked day after day and piece after piece to try to do something important this year.”

The Italian side are currently in the midst of a 14-year trophy drought, while Leicester are bidding to make amends for their rotten Premier League campaign by winning the inaugural European competition. But Zaniolo is adamant that Mourinho’s previous experience of the Premier League can give Roma the edge.

He added: “With the coach who knows how to win, I think we have more chances. Leicester are a strong team. They run a lot, they are a physical team, the classic English team.”

“But we are strong, we are Roma, we have shown this year that we can play with everyone: we are not afraid, let’s go play the game with our means.” 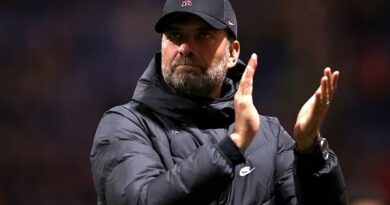