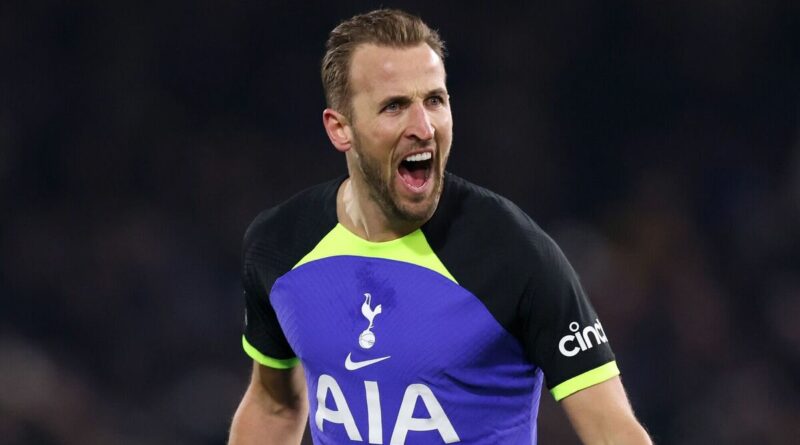 Tottenham have been told that they would be getting a ‘very good deal’ if they were to receive Anthony Martial plus cash from Manchester United for talisman Harry Kane. The suggestion was made by Arsenal legend Ian Wright amid speculation linking the England captain with a move to Old Trafford this summer.

Kane is widely considered to be a club legend at Tottenham, equalling the all-time goalscoring record set by Jimmy Greaves with his strike against Fulham on Monday. However, his long-term future is in doubt with his contract expiring in 18 months’ time. He is yet to open talks over a new deal and Spurs may be forced to sell in the summer to avoid losing him for nothing in 2023.

United are the team to be most heavily linked with his signature with Erik ten Hag keen to bring in a new No 9 although he would come with a hefty price tag. Reports suggest that the Lilywhites will accept no less than £85million for Kane despite his contract situation.

Now, Wright has suggested a way to bring the fee down in what he insists would be a ‘very good deal’ for all parties. The 59-year-old stated that United should offer Martial plus cash for Kane as he stressed the need for the Red Devils to add a new striker if they are to go to the next level.

“Arsenal played very well but one of the main differences between them and Manchester United on Sunday was Eddie Nketiah, a No. 9,” Wright said on his Wrighty’s House podcast as he looked back at the weekend’s match between the Gunners and the Red Devils. “That’s what Manchester United didn’t have. They had Wout Weghorst up there but he wasn’t a threat if we’re being honest, he just wasn’t a threat.

“When you look at United’s trajectory and where they are moving, get Harry Kane for three years. United will definitely do something because they’re not a million miles away right now.

“I’m confused how the speculation has come out, it must be from his camp. But if United came in now, let’s say they put £60m on the table and throw in Anthony Martial… that’s a very good deal.

“I think Spurs fans will say “good luck Harry”. If Manchester United have got serious thoughts about what they need next, it’s a No. 9.

“For me, it seems like a no-brainer to go for Harry Kane. He takes them somewhere else. It’s that kind of signing. If it happened, that dressing room at Old Trafford starts buzzing because they know they’ve got an elite striker coming and he will win them games. He will win games for them.”

It remains to be seen what Kane’s next career steps will be but it is likely the conversation surrounding his next club will only grow in the coming weeks. 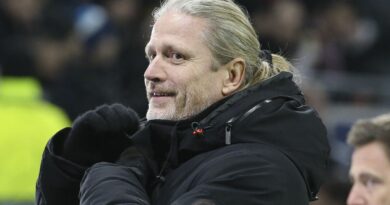 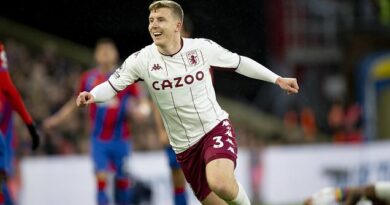 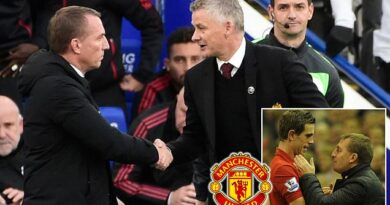