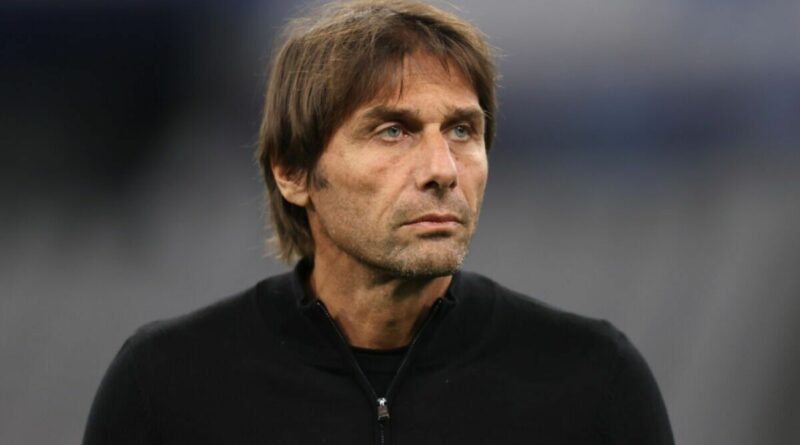 Tottenham have been told to back boss Antonio Conte and make three transfers in January to boost the Italian’s squad for the second half of the season. Conte has lamented his lack of quality in depth this season, as Spurs currently sit third in the Premier League table and finished top of their Champions League group with a victory away to Marseille on Tuesday.

Injuries in forward areas to Richarlison and Dejan Kulusevski have hampered Conte and forced him to move to a 3-5-2 shape, amid complaints from fans over the style of play. Former Spurs defender Alan Hutton believes there are three areas where Conte’s side can improve on in January and called for investment to be made.

“A left-sided centre-half, [Clement] Lenglet has obviously come in on loan. I think that is a short-term fix. Creativity in midfield is massive for me. That is the bit that is crying out for me so they don’t heavily rely on the likes of Son [Heung-min] and [Harry] Kane. I think somebody who can unlock defences is really key for them at this moment in time.”

Tottenham spent over £100million in the summer as their business was heralded, but few signings have cemented their place in the starting lineup under Conte. Ivan Perisic has become first-choice at left wing-back, while Yves Bissouma has come in when another midfielder has been required alongside Rodrigo Bentancur and Pierre-Emille Hojbjerg.

Richarlison had a spell in the team but has been out through injury, while Lenglet has competed with Ben Davies for a spot in the back three and both Forster and Djed Spence have rarely featured.

Atletico Madrid goalkeeper Jan Oblak has previously been linked with a move to north London, and could be available for a cheaper price as Diego Simeone’s side are facing a financial hole after their unexpected Champions League exit.

Inter Milan centre-back Alessandro Bastoni has been mentioned in a potential reunion with Conte, having won the Serie A title under the now-Spurs man, but a deal could not be reached in the summer.

Leicester’s James Maddison has been talked about as a player that could add some much-needed creativity to the Spurs midfield amid an impressive campaign under Brendan Rodgers, though all three deals would require a significant financial outlay from chief Daniel Levy at a time when Conte’s future at the club is uncertain as links to Juventus persist.