Mauricio Pochettino may not want to be held accountable for Tottenham‘s signings, but that is the reality, despite not possessing complete control.

The Argentine has been speaking about the perception of himself when a transfer is deemed a success or not.

And with Tanguy Ndombele headlining this summer, there is likely to be more to come to heap the pressure on.

“To say I was very successful with signings is not true,” Pochettino said. “The club always signs players – not Mauricio. Of course, in that structure, sometimes you have a more important part in [giving] your opinion to the club, sometimes not.

“Sometimes some players who sign are very successful and we share [the credit], and when they fail, we accuse the manager [and] I am responsible. I told you before in my previous press conference, I’m going to be happy with the squad we have to work at the end of the transfer window.”

To make room for those outgoings, Danny Rose will almost certainly leave: Paris Saint-Germain are in pole position now, ahead of Juventus, report the Sun, with a £20m fee likely to be enough to prize him away from North London.

While Toby Alderweireld could yet depart, despite nobody meeting his £25m release clause, which expires on Friday – should it remain untouched, Daniel Levy is set to raise the price up to £40m, claim the Telegraph. The Star still think there’s a chance Alderweireld could commit long-term, with new terms over his current £80,000 per week wages set to be submitted to the player and his team. 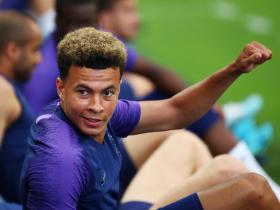 Alli renewed and ready to push on from Champions League heartbreak

Giovani Lo Celso remains the big target in the remaining days of this window, with Spurs haggling with Real Betis over a probable £45m deal.

Spurs are seemingly rejecting the chance to make a big splash this summer and build on reaching the Champions League final, having rejected the possibility to sign Paulo Dybala, according to Calcio Mercato.

The Argentine is thought to be disposable under Maurizio Sarri, and Tuttosport have even reported the player is now open to leaving.

Colo Colo striker Ivan Morales has responded after Spurs reportedly had a £2.5m bid rejected for the Chilean youngster.

“Yes (I could stay), that is handled by other people, I focus on what I have to do here,” he said.

Vincent Janssen is on his way to Monterrey in Mexico after Spurs struck a deal for the Dutch striker with the fee thought to be around £6m.

Troy Parrott could receive his chance in the first team next season, with the Star reporting the club are no longer targeting a striker, which will hand the 17-year-old a squad role behind Harry Kane. 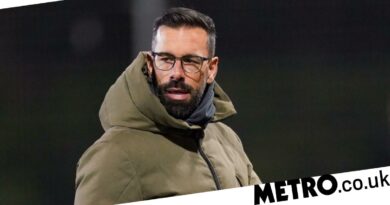 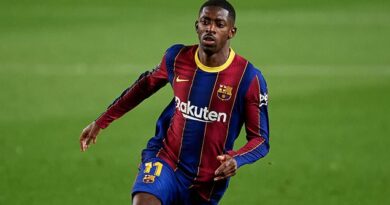