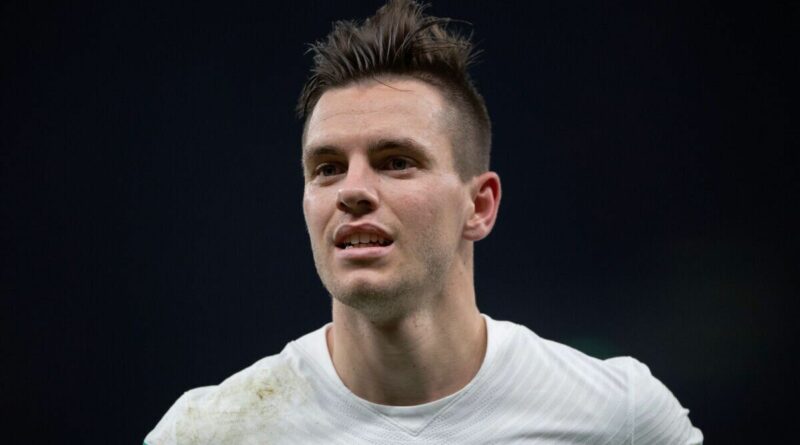 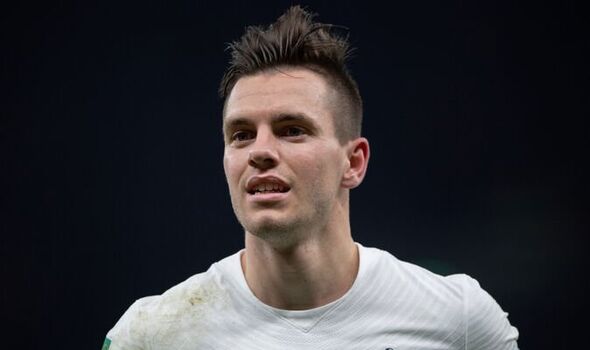 Tottenham could be dealt a blow as their quest to sell outcast Gio Lo Celso has been described as ‘complicated’ by Villarreal’s CEO. Lo Celso was sent on loan to the La Liga outfit in January after failing to impress Antonio Conte, and a permanent move has been mooted.

Spurs are hoping to complete a busy summer transfer window after Conte miraculously guided the North Londoners to Champions League qualification. The Italian is hoping to put together a squad capable of competing in Europe.

They could earn some vital funds by selling players who are considered surplus to requirements under the former Chelsea boss. However, selling midfielder Lo Celso is apparently proving difficult.

The Argentine joined Villarreal on loan in January and the Champions League semi-finalists are keen to agree a fresh deal. He appeared in every La Liga fixture for which he was available, starting 11 of his 16 outings.

But Villarreal CEO Roig Negueroles has conceded that Lo Celso’s Spurs situation is ‘complicated’. It is a blow for the North Londoners’ pursuit of funds for a busy summer transfer window.

Negueroles told Radio Vila: “Lo Celso is a player who has been happy here and has made us happy, so we would like to continue together. He’s a Tottenham player and it is a very complicated operation as of now – we’re not even in talks.”

Lo Celso was a £30m arrival at Spurs in 2020, having spent time on loan with the North Londoners prior to joining permanently. But his career in England has never taken off.

The former Real Betis star has played 84 times for the Premier League side but has scored just eight goals. He is one of several players who Conte hopes to move on as he overhauls his squad to make it ready for the demands of a Champions League campaign.

Spurs have already been busy ahead of next term, confirming the free transfer arrivals of Ivan Perisic and Fraser Forster. Both players ran down their contracts at Inter Milan and Southampton, respectively.

Conte is also widely understood to be keen to sign a new centre-back to fit into his back three. Alessandro Bastoni, another Inter player, had been linked with a transfer to the Tottenham Hotspur Stadium but his agent last week quashed those reports.

Midfielders have also been linked, with Spurs reportedly closing in on a £25million move for Brighton ace Yves Bissouma. The Mali international has just a year remaining on his deal with the South Coast outfit and could join up with Conte’s side. 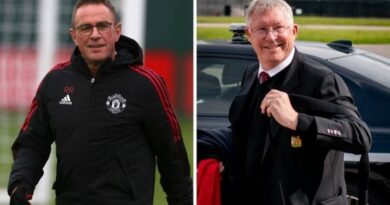 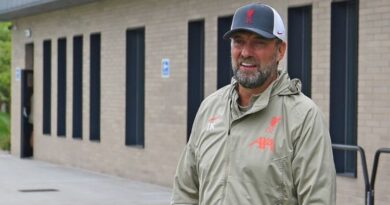 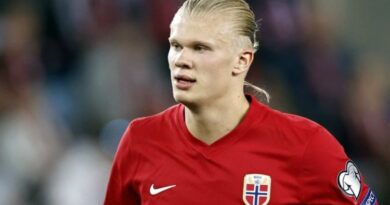