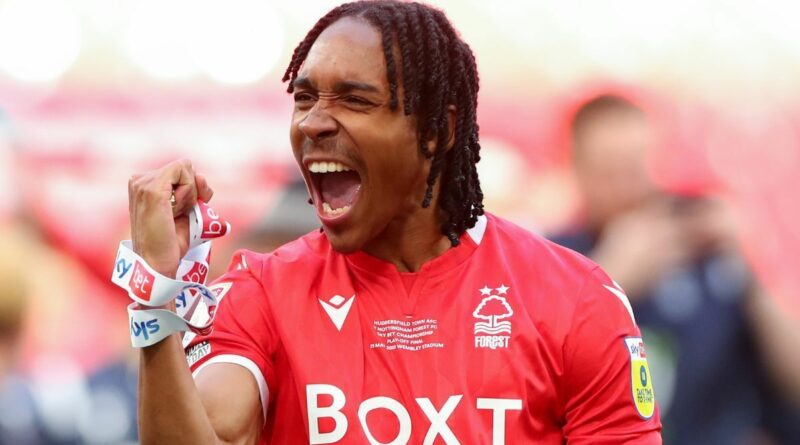 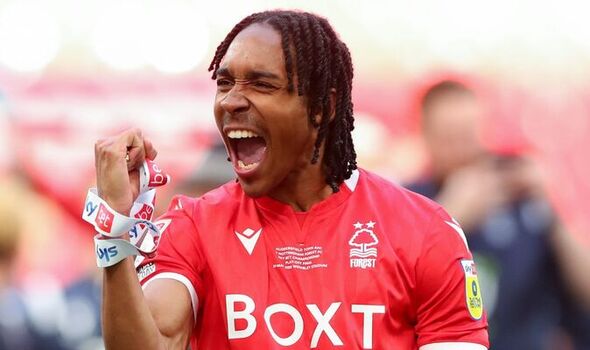 Tottenham are preparing to firm up their interest in Middlesbrough full-back Djed Spence as Spurs seek to beat Nottingham Forest to a £15million deal. The highly-rated 21-year-old defender has been tracked closely by upwards of six Premier League and European clubs this season following an exceptional campaign under Steve Cooper while on loan at the City Ground after helping Forest to promotion via the Championship play-offs.

Tottenham’s managing director of football Fabio Paratici travelled to Nottingham to watch Spence in action against Leicester in February and the right-back didn’t disappoint, scoring and impressing in the 4-0 demolition of the Foxes in the FA Cup.

Spurs reportedly saw two January bids for Spence rebuffed by Middlesbrough in the closing stages of the winter window but now they are set to return to the table.

Express Sport understands Spurs are now set to push ahead with a move for Spence, who could become the club’s third signing of a statement summer following the conclusion of the international break.

It’s believed Forest are already resigned to Spurs beating them to a deal as they begin to explore other avenues ahead of their first Premier League campaign since 1998/99.

Manchester City’s 21-year-old Burkina Faso international Issa Kabore, who spent last season on loan at Troyes in France, is one of the names on their radar.

While Forest are still hopeful Spence would be open to returning to the club – something he made clear after the play-off final – they know Tottenham are considered to be one of England’s biggest clubs, who also boast the lure of Champions League football after beating Arsenal to fourth place.

Boro are looking for around £15m – a price Tottenham would seemingly be willing to spend.

Despite an upturn in form in the second half of the campaign, Spurs are open to offers for Brazilian right-back Emerson Royal less than one year on from his £26m switch from Barcelona.

Matt Doherty is also a player Tottenham would consider offloading if Spence was to arrive in north London.

Antonio Conte wants a competitive squad across the board to cope with the demands of Champions League football, something that was epitomised by the signing of 33-year-old Ivan Perisic from Inter Milan.

The Croatian is expected to share out playing time at left wing-back with Ryan Sessegnon, while he can also play in multiple roles across the frontline.

Tottenham are now willing to cash in on Sergio Reguilon, who could return to Spain after two seasons following his move from Real Madrid in the summer of 2020.

Paratici recently met with Conte in Turin to discuss Tottenham’s summer transfer plans and Spence is believed to have been part of their thinking.

Crucially, he would also tick another box as a homegrown player. Premier League clubs must name at least eight in order to register a 25-man squad.

It was a hugely influential factor in their decision to sign goalkeeper Fraser Forster from Southampton upon the expiry of his contract.

Given Harry Winks could also depart before the start of the new season, Spurs need to be mindful of their homegrown options and the signings of Forster and Spence would provide them with extra leverage when it comes to recruiting foreign players during the rest of the window. 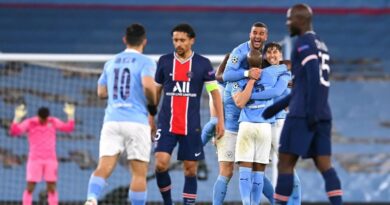 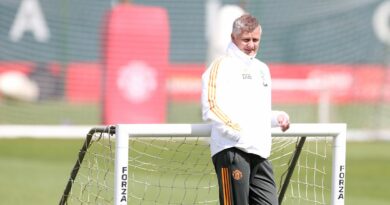